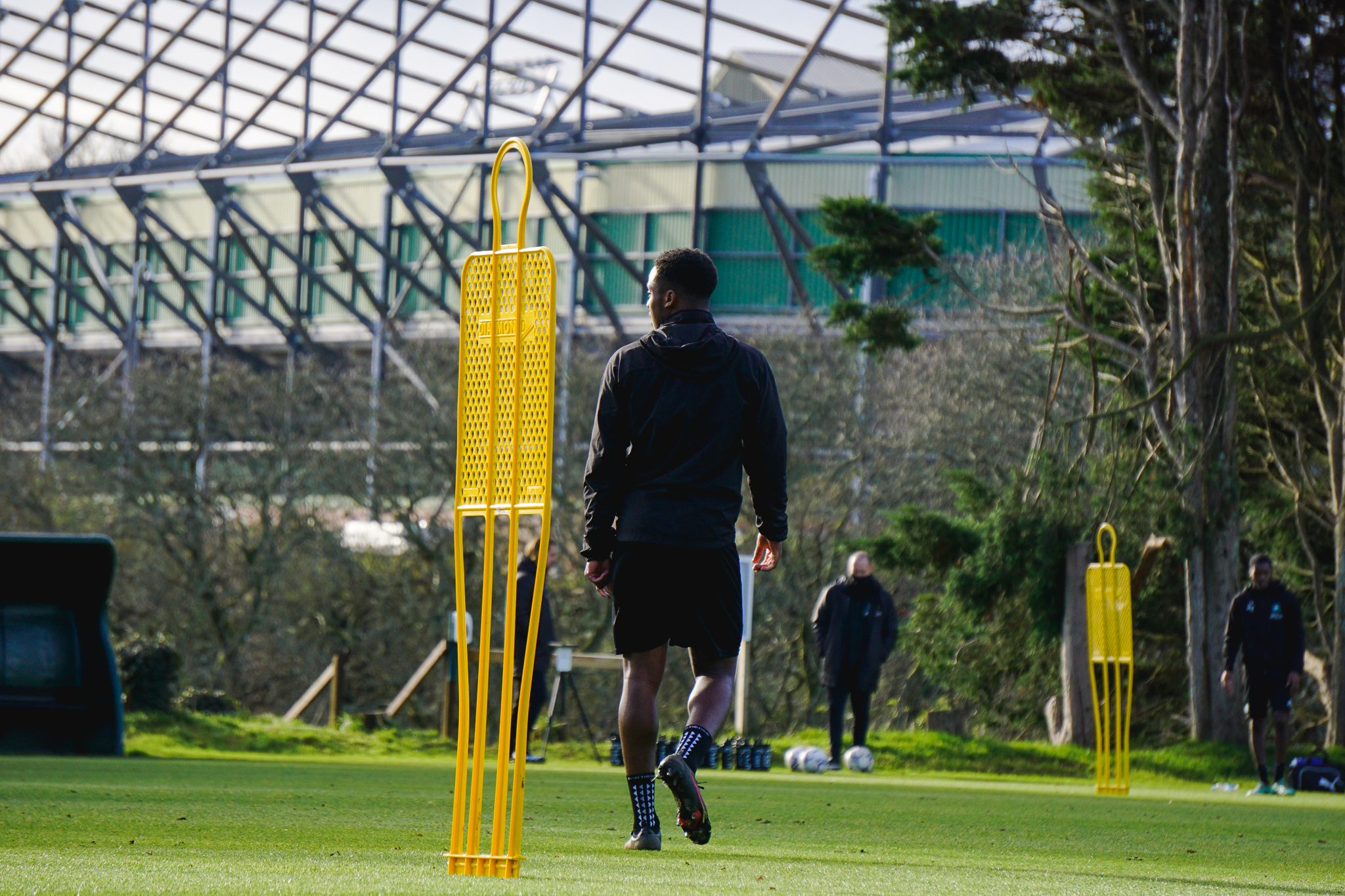 March has been a terrific month for the Greens with five wins from five and no goals conceded so far.

They put that record on the line on Tuesday night when Cheltenham Town visit Home Park.

It was a game that was due to be played on Saturday, 5 February but with Argyle otherwise engaged in the small matter of an Emirates FA Cup tie with Chelsea, the game was moved to March.

A win for the Greens would see them move to 74 points, two off third placed Milton Keynes Dons and, more importantly, eight clear of Sheffield Wednesday in seventh.

The run of five straight wins has seen the Pilgrims rise to fourth in the Sky Bet League One table and go past the 70 point mark.

The tally of 71 is already three better than the 68 accumulated by the side that finished just short of the play offs in the 2017/18 season.

The run of form has been built on a solid defence with the last goal conceded by the Greens coming in a 1-0 loss to Rotherham United at the end of February.

That means Mike Cooper has gone almost eight hours of football without conceding a goal.

Add to that, the fact that Ryan Hardie is closing in on the 20 goal mark for the season and has four goals in the last four home matches, you can see why Argyle are putting together such a good run.

Standing in their way of a sixth straight win is a Cheltenham Town side who are enjoying life back in the third tier.

A 3-1 win over AFC Wimbledon on Saturday means they have won back to back matches for the first time in a month and sit comfortably in mid table, in 12th place.

The Robins have lost just one of the last five away games, a 3-1 defeat to MK Dons, and have drawn at the likes of Ipswich Town and Wycombe Wanderers in that time.

Alfie May is definitely a player to look out for on Tuesday, the forward has 12 goals in his last 10 games including grabbing four at Adams Park in a 5-5 draw with Wycombe.

He has netted 19 times in Sky Bet League One so far and is joint second in the goalscoring charts.

When the two sides met earlier in the season, goals from Panutche Camara and Jordon Garrick gave the Greens a 2-0 win on Boxing Day.

It was just the second win of the Steven Schumacher era and his first on the road.

And it is the away side that has been getting the better of the results in league meeting between these two in the last few years.

In the last four matches involving Argyle and Cheltenham, the away side has won on every occasion.

Conor Grant returned to the starting eleven for the win over Accrington Stanley on Tuesday night having missed the previous game with Portsmouth.

Brendan Galloway, Dan Scarr, Alfie Lewis and George Cooper remain out injured but those four aside, Steven Schumacher has a full squad to choose from.

However, George Nlundulu and Charlie Brown are definitely out with longer term knocks.

Tickets are still available for Tuesday’s game and can be purchased from the Home Park Ticket Office. You can buy them in person, by calling 01752907700 or online at www.argyletickets.com

Our pre-match show will be free to watch on the clubs YouTube page from 6:45pm.