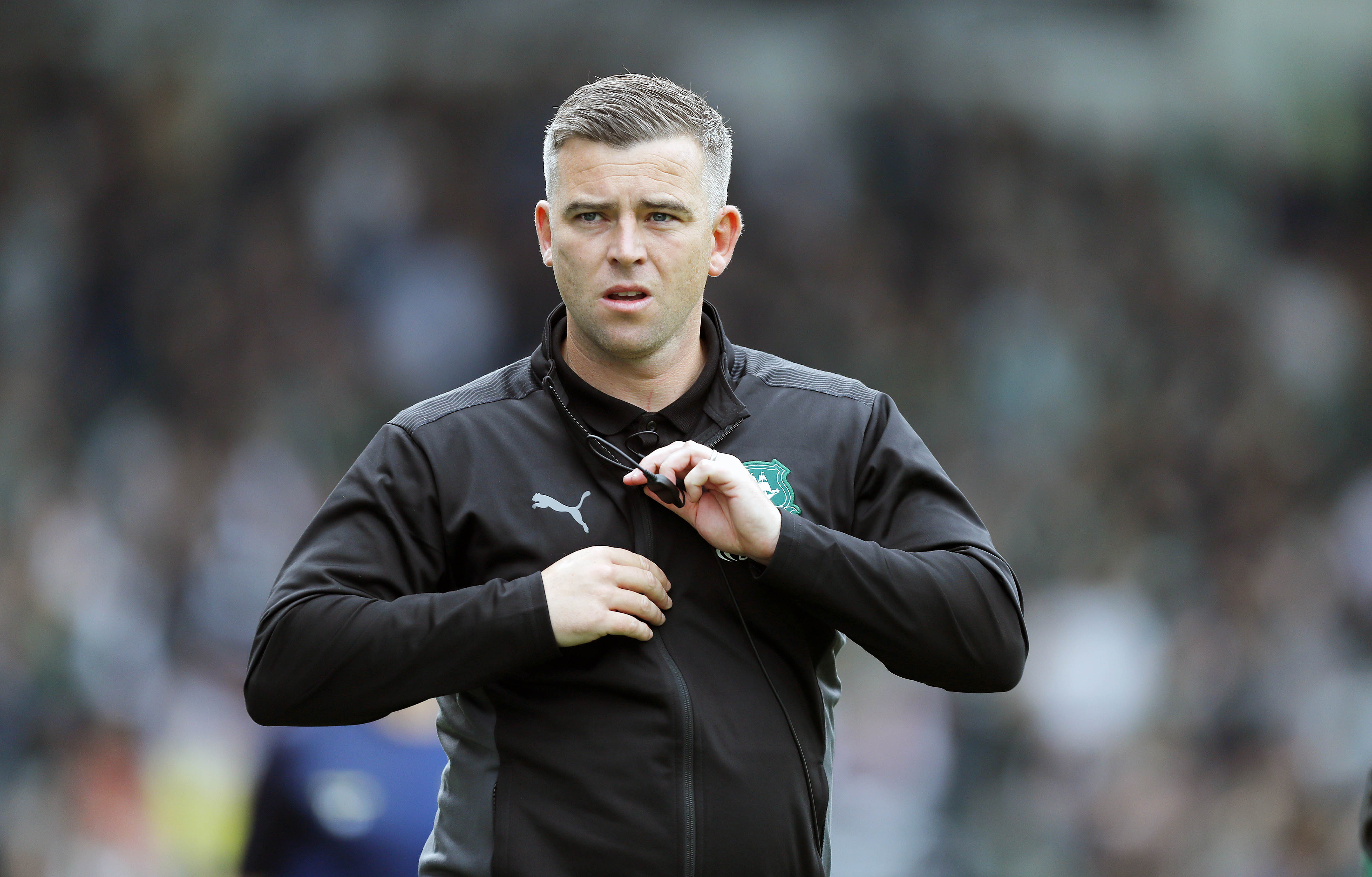 Plymouth Argyle Football Club is delighted to announce the appointment of Steven Schumacher as our new First-Team Manager.

Schumacher, 37, succeeds outgoing boss Ryan Lowe, who has resigned from his position with the intention of accepting a managerial role elsewhere.

Having received a request to speak with Lowe from a team in a higher division, the club was obliged to grant permission, as per the terms of his contract at Home Park.

With Lowe making clear his desire to move on, Argyle moved swiftly to appoint Schumacher, who holds a glowing reputation as a bright and ambitious young tactician.

Andrew Parkinson, Plymouth Argyle Chief Executive Officer, said: “We are very excited about the appointment, and look forward to Steven building on the impressive foundations he has laid at Argyle.

“Schuey is a popular figure at Home Park, and his tactical knowledge, man-management and motivational skills are evident in his day-to-day work.

“We believe he has great potential, and is the obvious choice to provide continuity at a time of great promise at the club.

“More than that, though, Steven fits the profile of the kind of young, forward-thinking Manager we want at Argyle, and no prospective candidate has a better understanding of the club, and squad, than him.

“Of course, we thank Ryan for his achievements as Manager, and we wish him all the best for the future.”

Plymouth Argyle Director of Football Neil Dewsnip said: “This is an exciting opportunity for Steven and the club, and one that I know both parties will embrace.

“For as long as I’ve known him, Steven’s dedication to becoming the best coach he can be has been there for all to see, and I firmly believe the time is right for him to step into management.

“He has shown great commitment to Argyle, and our footballing philosophy is one he has played a big part in shaping.”