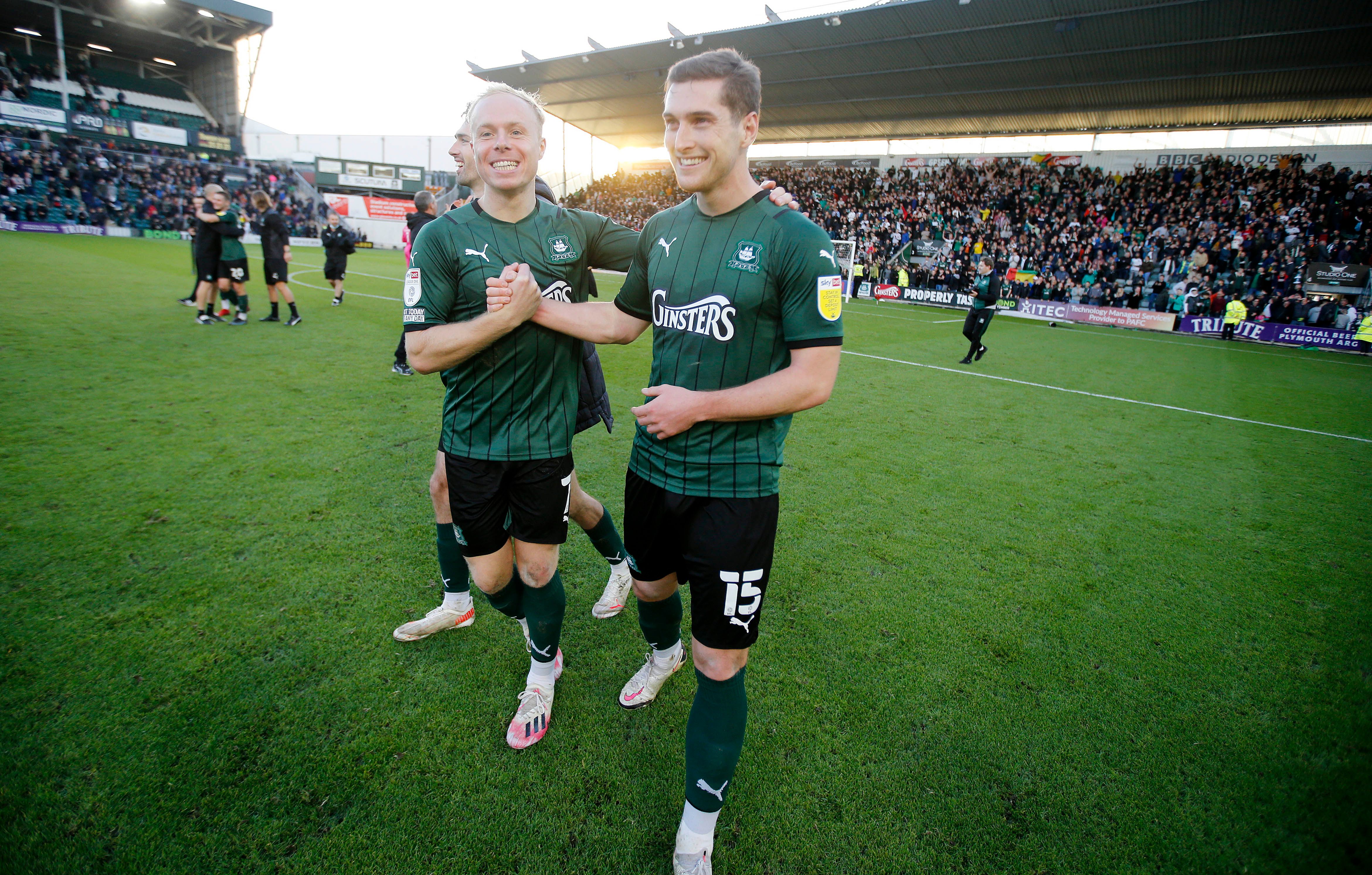 Conor Grant has been nominated for the PFA Vertu Motors Sky Bet League One Fans’ Player of the Month for October.

The wing back scored three goals and assisted another as the Greens won four and drew two of their six matches.

The former Everton youngster has four goals in total this season with all of them coming at Home Park.

You can vote for Conor by clicking here, with the ballot closing at midnight on Sunday 10 October.