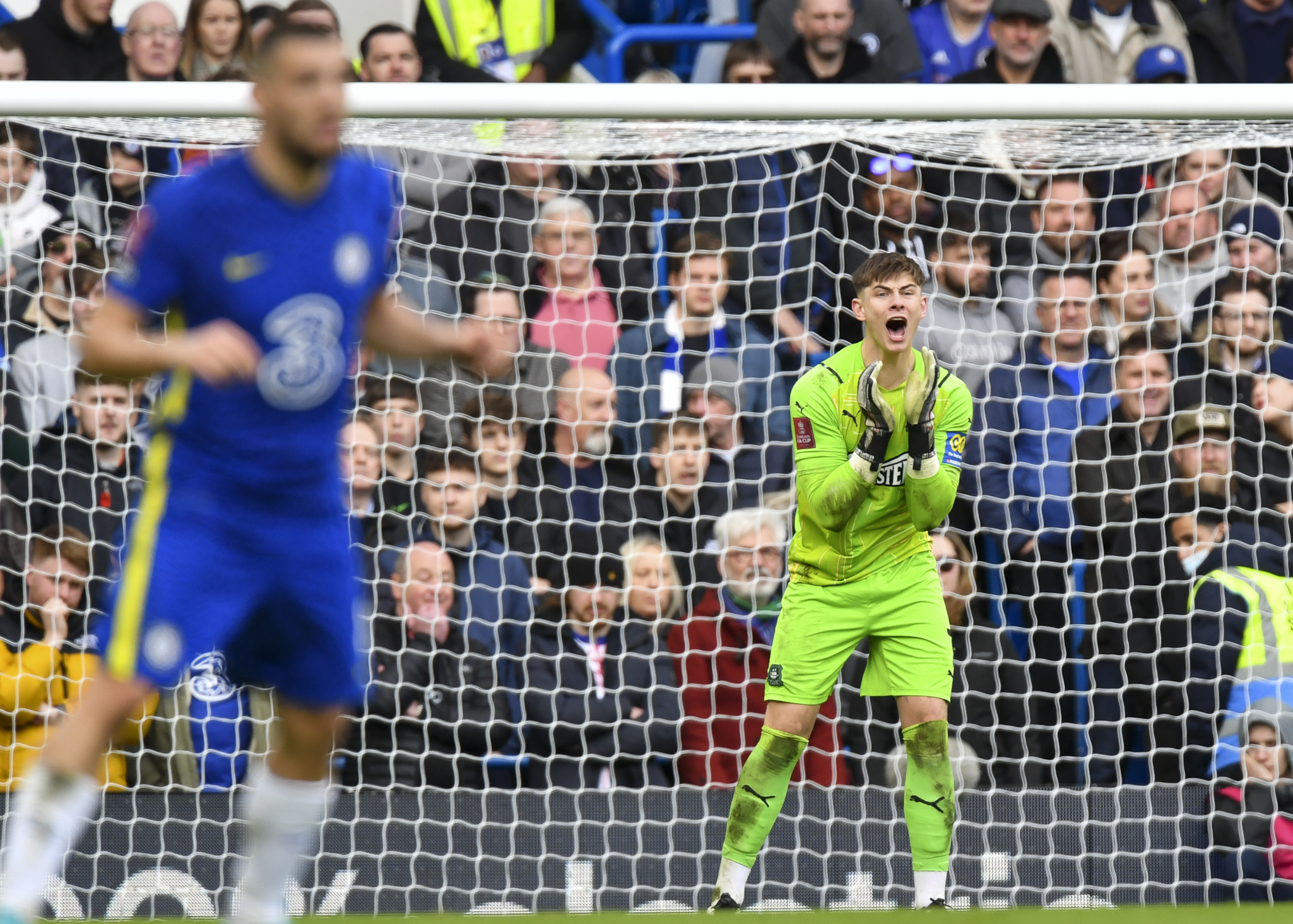 Cooper Ready for the Run In

From Academy roots to Chelsea heroics, goalkeeper Mike Cooper is edging ever closer to the significant milestone of 100 competitive appearances at the tender age of 22.

If selected on Saturday, the Pilgrims' youth product will make his 99th appearance for Argyle, against a Morecambe team managed by the man who gave him his professional debut.

Having return to the Mazuma Stadium after a brief spell with Bradford City, Derek Adams will be taking charge of a Morecambe side who are without a win in seven games.

On this weekend’s game, Cooper said, “We’re expecting a tougher more tight-knit team to play against. A team we will probably have to break down and be wary of on the counter.

“We can’t rule out the possibility of them being dangerous in their own regard, we’ve just got to make the most of our chances on Saturday.”

After Saturday’s game, Coops could make his 100th appearance on Tuesday at home to AFC Wimbledon. It would make him the second Academy graduate from the same year to reach 100 caps for the Pilgrims this season, following Luke Jephcott, who completed his century back in January.

“It means a great deal”, Coops said, reflecting on nearly 100 games played for the Greens.

“Everyone knows how much the club means to me. To make 50 appearances for the club was good, 100 will be even better.”

Back in March 2021, Cooper made his 50th appearance for the club. Since then, Argyle have pushed on to find themselves in the thick of the play-off race, while a fantastic Emirates FA Cup run was only ended after 120 minutes against European champions Chelsea at Stamford Bridge.

“The experience playing against world-class players, in front of 40,000 capacity crowd… The whole event was a really big day and a really special memory,” Cooper said, looking back on the away trip to Chelsea. “[It’s] probably the highlight of my career.”

At only 22 years, Cooper is a rare example of a goalkeeper with already a wealth of experience to call upon at such an early stage of his career. Heading into a touch and crucial March period, Argyle will need to rely on that grounding.

“The next six or seven games could be make or break. However, most of the games are at home, so we’re looking positively toward each game to take as many points and hopefully get to where we want to be.”

Currently, the Greens currently sit 8th in the table, three points from the play-off places. However, Argyle have two games in hand on 6th place Sunderland and 7th place Wycombe Wanderers, and their fate is very much in their own hands.

When asked if Coops would take this position at the start of the season, he said, “Absolutely.

“I still think the position we’re in now still might even be doing better than what people anticipated as well.

“But now we’re looking up and trying to get as high up the league as we can.”