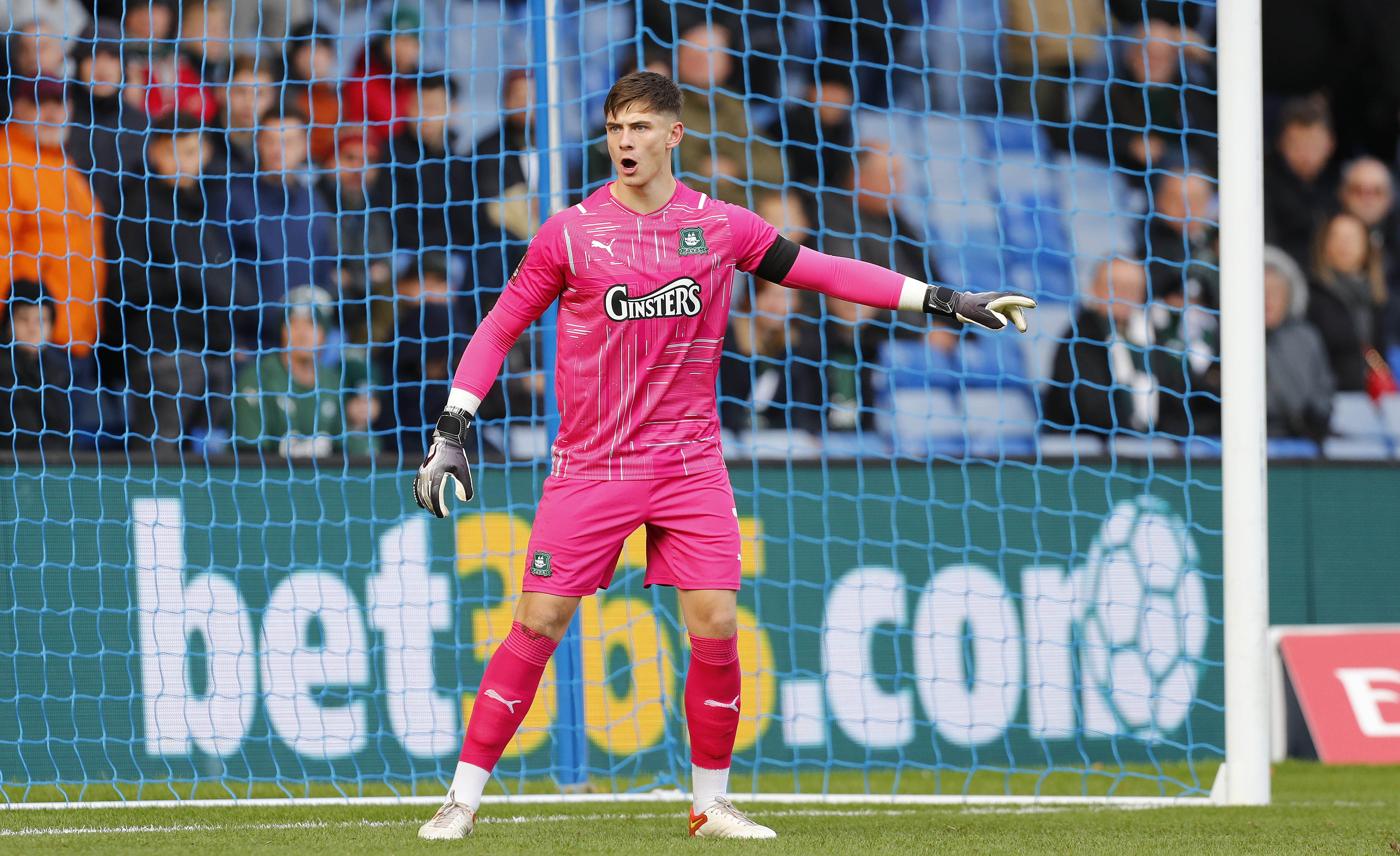 Argyle goalkeeper Mike Cooper is expecting another bruising encounter when the Greens travel to Accrington Stanley on Saturday.

Cooper enjoyed one of his finest performances of the 20/21 campaign on his last visit to the Wham Stadium, keeping a clean sheet in sub-zero temperatures as Argyle secured a 1-0 win. While the weather might be a little temperate, Cooper believes the competitive spirit of Stanley remains unchanged.

He said: “Accrington are hard-working, and they’re going to be all over you. They’re a good team that are challenging in this league, so we’re going to go up there and do what we do best.”

It has been a strong start to the 21/22 campaign for Cooper, whose seven clean sheets in all competitions is already approaching last season’s total. While he feels he has developed as an individual, he also attributes his improved return to the work of the defence in front of him.

“I think I’ve improved different aspects of my game since then, but a lot of credit has got to go to the defence, they’ve been really strong this season, which has made my job a lot easier. If you look at certain stats like shots against, it’s lower. The way we’re playing and the way we’re defending at the moment is a big help.”

Having conceded just 14 goals in the league so far – Sky Bet League One’s third best defence – has provided the team with a strong platform to contend at the higher echelons of the table.

Cooper said, “It’s going well, to be fair. We’re second now, and it’s a bit more reassuring knowing that everyone else has played their games that they had to catch up on – so being up there is a true reflection of how we’ve played, and where you want to be at the end of the day.”

An increased element of Cooper’s play this season has been his intent to quickly launch counter-attacks – including one notable and impressive throw leading to the Greens’ second goal in their 2-1 victory over Burton Albion in October.

“I’ve just always been able to throw the ball a long way,” said Cooper. “I’m just going to try and keep hold of that as long as possible. Obviously before the Burton game the coaches pointed out something that we could capitalise on with counter attacks, and luckily I did it in the game and it paid off.”

While young in years – having only turned 22 in October – Cooper has grown in stature within the squad, with only six contracted players boasting more appearances in an Argyle shirt than him.

He said: “Every game you sort of pick up different things here and there. The older I get, the more mature and the more of a leader you become naturally. It’s not something I’ve been looking at and thinking I need to improve – I was thinking it will come naturally and it has done so far.”