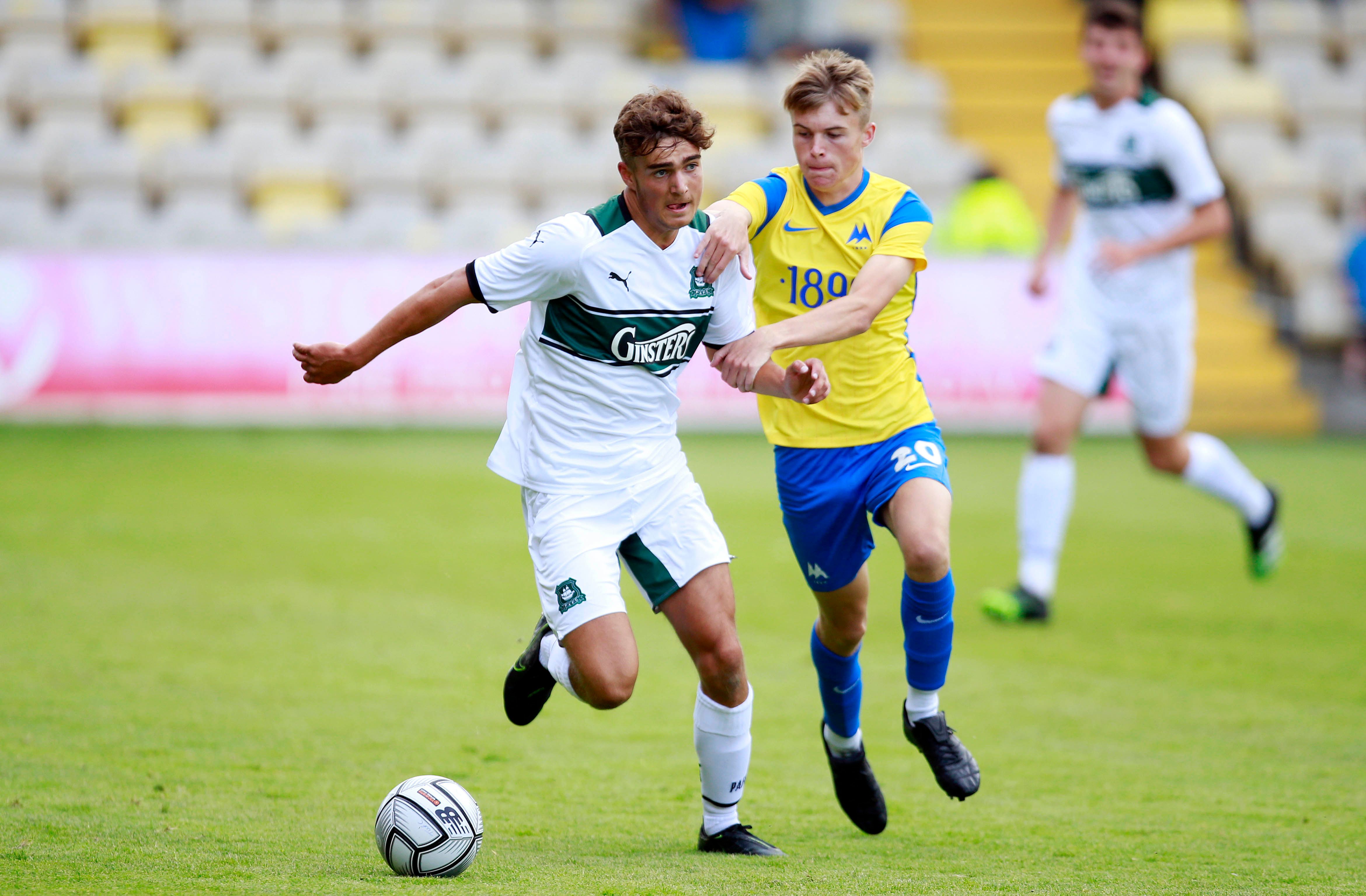 The versatile defender has played four times for the Argyle first team after making his debut in the Papa John’s Trophy last season.

Earlier this year he joined Southern League side Tiverton Town on loan but injury cut that short.

Finley, who has been at Argyle since the age of eight, will go straight into the Parkway squad for their Southern League game with Cirencester on Saturday.

All the best Fin.