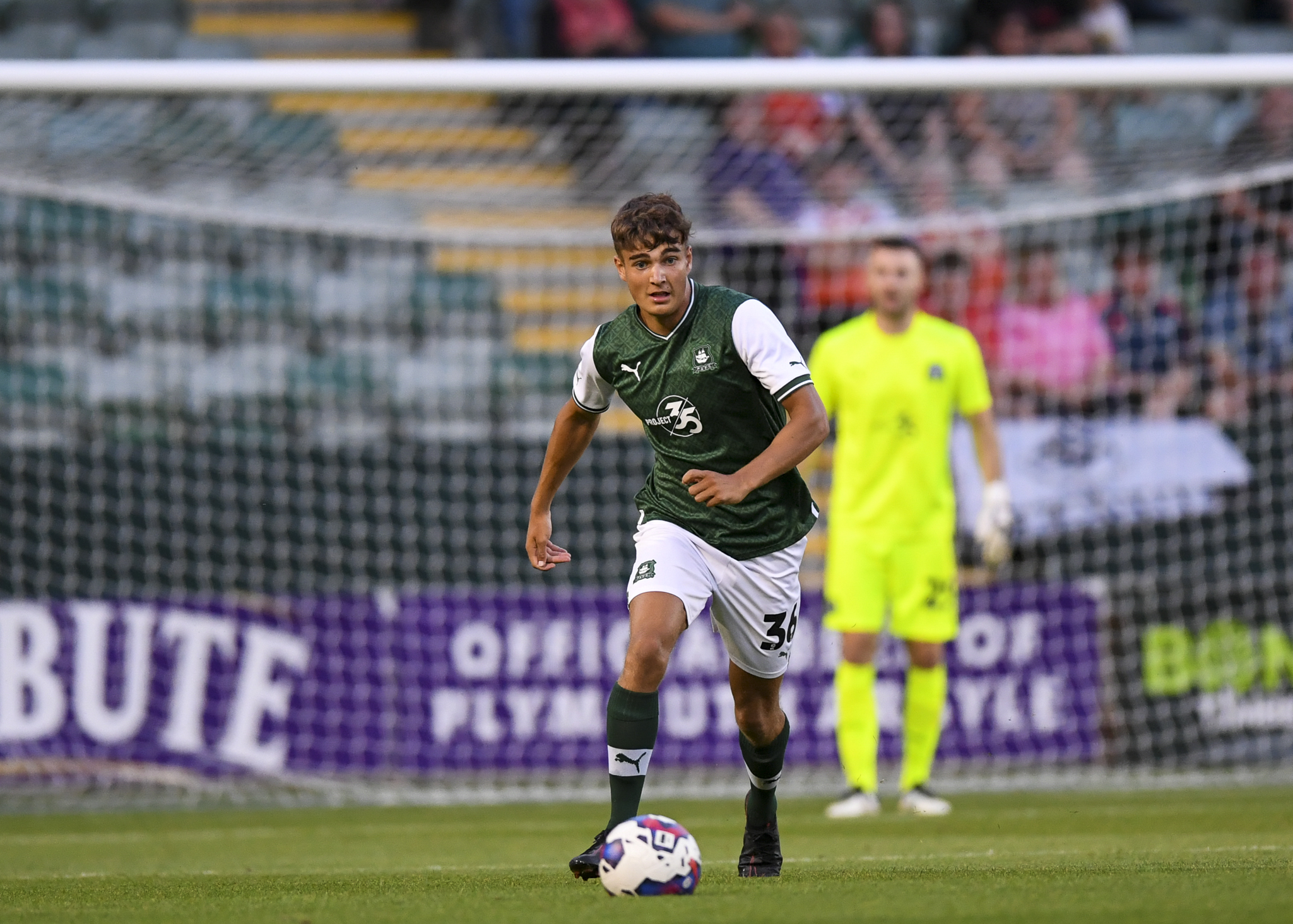 Finley Craske has joined Yeovil Town on a season-long loan.

Able to play in defence or midfield, 19-year-old Finley is heading to The Glovers for some valuable playing experience with the Vanarama National League side, who Argyle met in pre-season action.

Finley spent much of last season with Plymouth Parkway as they gained promotion from the Southern League Division One South, and was rewarded with his first professional contract with Argyle.

Craske has made four appearances for The Pilgrims. Three have been in the Papa John’s Trophy, one of them a start, and the other a late substitute appearance at Gillingham on the final day of the 2020/21 season.

Born in Wadebridge and educated in Ivybridge, Finley joined the Argyle School of Excellence aged eight, and developed all the way through the ranks.

He played several times during Argyle’s current pre-season campaign, and will now look to further his football development with Yeovil.

“We wish Fin good luck in his loan move," said Argyle manager Steven Schumacher. "It has always been the plan for him to go and play games at a higher level than he did last season. I’m sure he will benefit from this experience and that will help his development in the future."