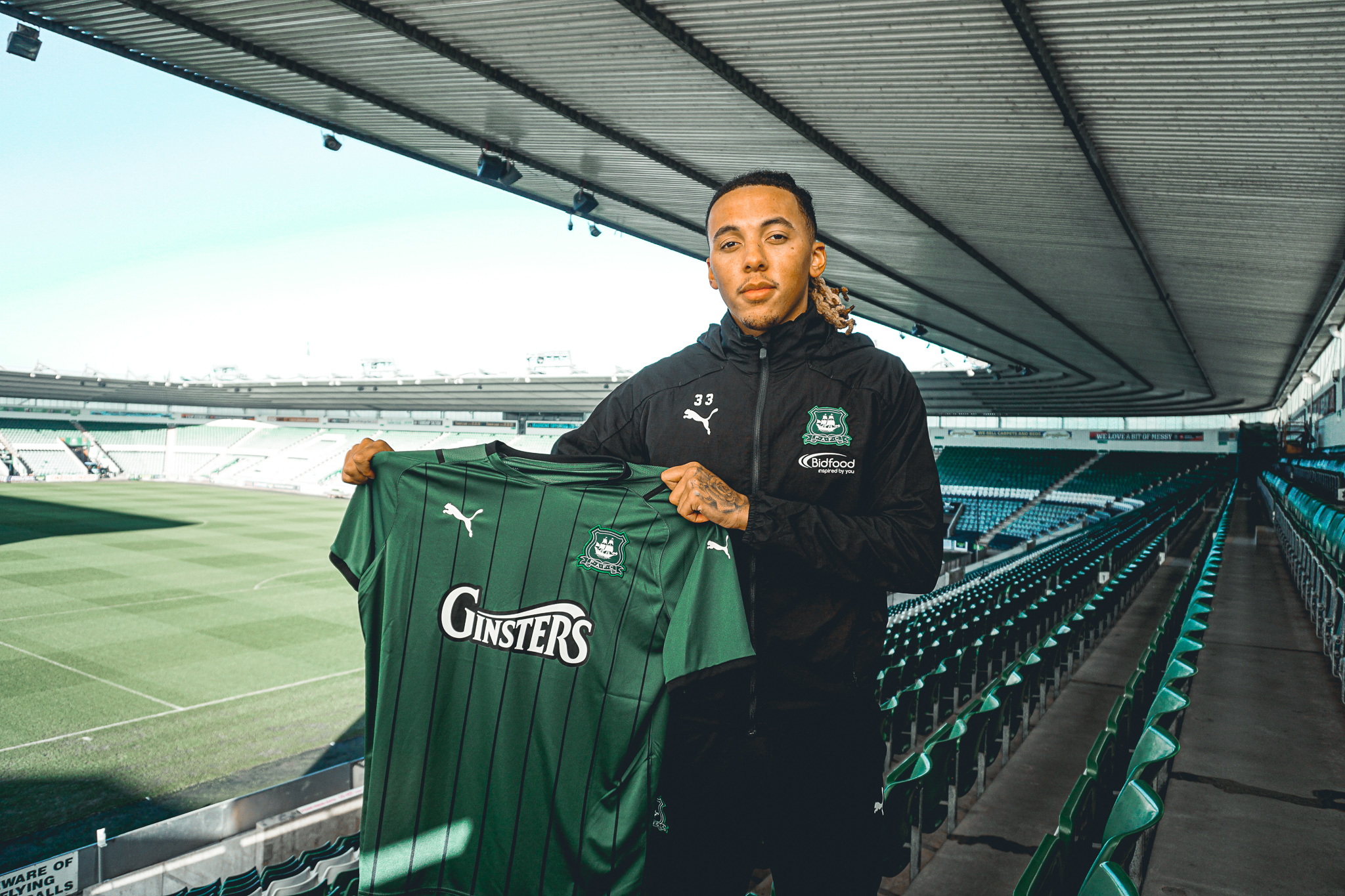 Argyle have completed the signing of 22-year-old defender Romoney Crichlow on loan from Huddersfield Town until the end of the season.

The Luton born centre back spent the first half of the season on loan at Sky Bet League Two side Swindon Town, scoring two goals in 24 games.

He has previously spent time on loan with Hartlepool United and Welling United as well as featuring six times for his parent club.

An athletic and physical defender who can play either in the centre or on the left side of a back three Romoney will be a familiar name to Argyle supporters.

He played against the Greens in this season’s Papa John’s Trophy clash with the Robins at Home Park and scored in the 3-2 win over Huddersfield in the third round of last season’s Emirates FA Cup.

Manager Steven Schumacher said, “He’s a great signing for us, he is a young player who has been on loan at Swindon Town.

“He has had a great first part of the season with Swindon and we feel he will be able to add some real competition to our squad.

“He is a good athlete who has good quality and a really nice left foot. I am sure he’ll be a good addition to the squad.”

Director of Football, Neil Dewsnip added, "We are delighted to have him with us.

"We have watched him play a lot for Swindon and been impressed.

"We hope he is going to make a positive impression at Home Park over the second half of the season."

Romoney will wear the no.33 shirt for the remainder of the 21/22 campaign. His home and away shirts are available for sponsor. Please contact commercial@pafc.co.uk for more information or call 01752302204.