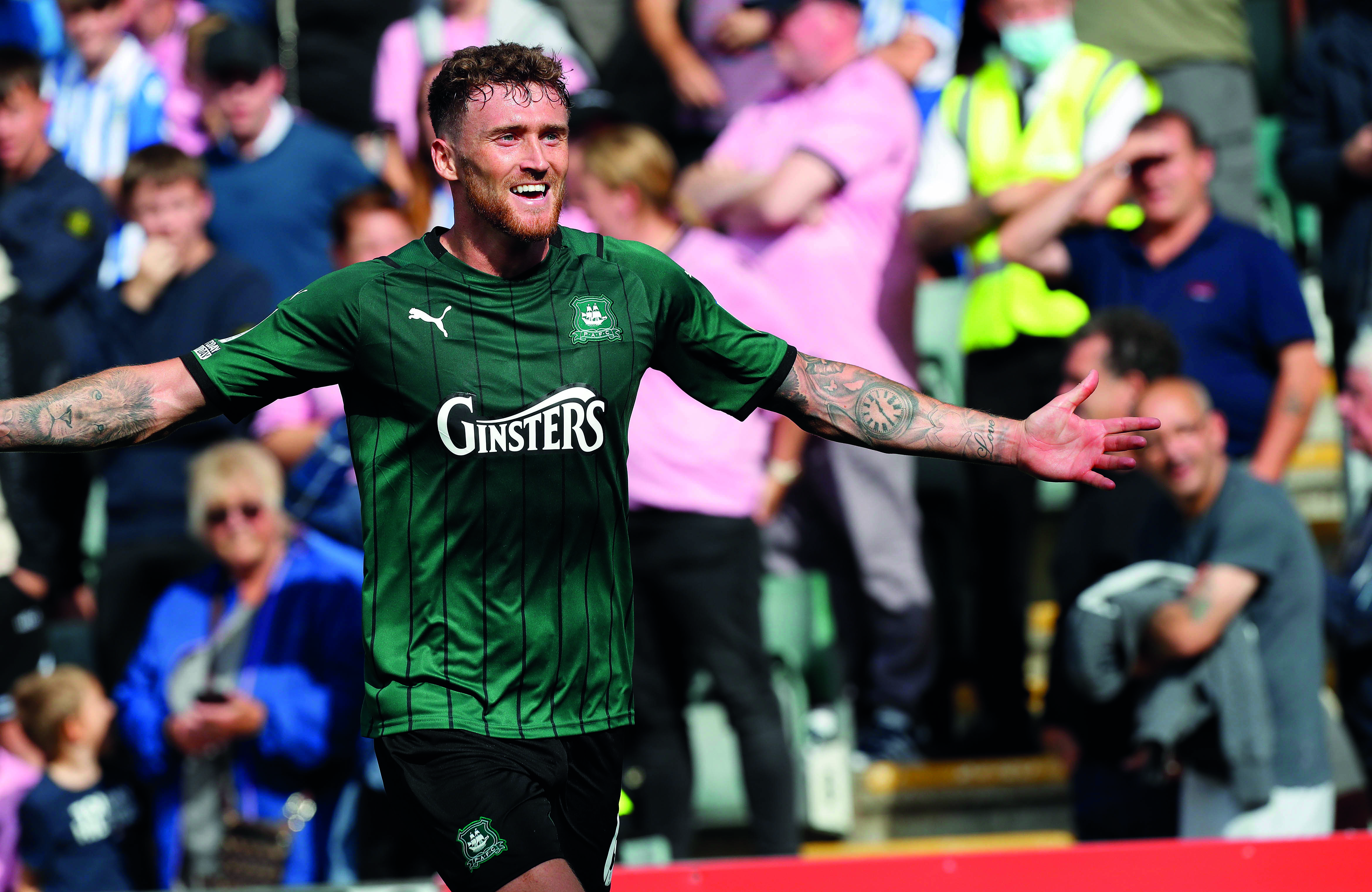 The Greens’ Emirates FA Cup first round clash with Sheffield Wednesday at Hillsborough has been selected for live television broadcast on ITV.

As a result, the fixture will be played on Sunday, 7 November, with a 12.15pm kick-off.

It is the second time the two sides have met this season, with Ryan Lowe’s Pilgrims emerging 3-0 victors in the Sky Bet League One fixture at Home Park in September.

Joe Edwards opened the scoring with a superbly improvised overhead kick, before Dan Scarr notched his first goal for the club with a towering header before half-time. Ryan Law rounded off the scoring in front of the biggest home crowd of the season so far with a stoppage time strike – his first in the professional game.

The Greens reached the fourth round of the competition last season, beating Charlton Athletic, Lincoln City and Huddersfield Town before falling to Wednesday’s city rivals, Sheffield United, 2-1 at Bramall Lane.

The Owls currently lie ninth in the Sky Bet League One table, with 20 points from 13 games.

Ticketing information will be provided in due course.