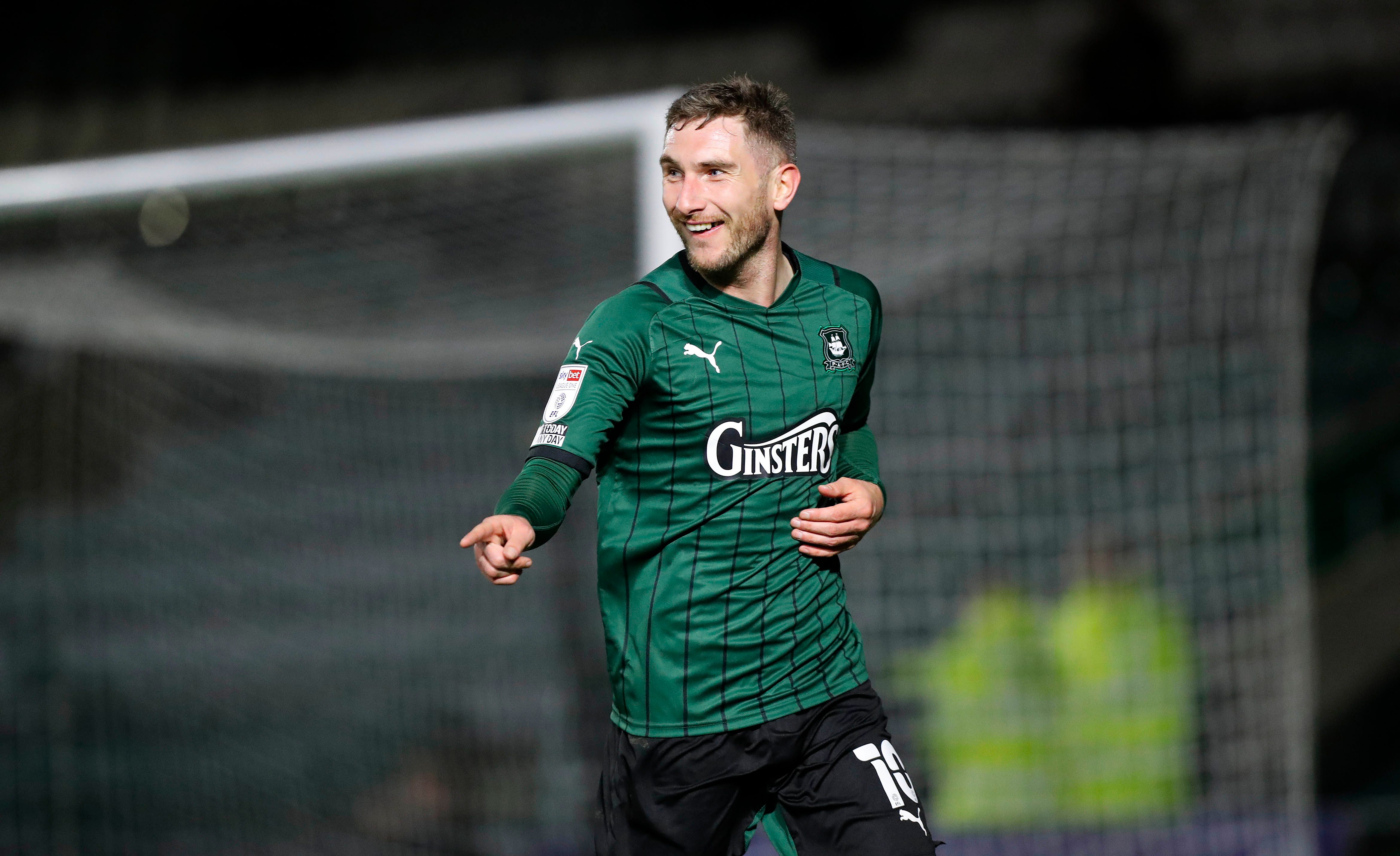 Danny Mayor has been nominated for the Sky Bet League One player of the month award for March.

The influential midfielder scored one and assisted four goals in a month that saw the Greens win six of their seven matches played.

His performances helped Argyle break a club record of six wins in a row without conceding and also propel them into contention at the top end of the Sky Bet League One table.

Three of his four assists set up goals for the Pilgrims’ top scorer Ryan Hardie, while the Scot repaid the favour with an assist for Danny’s strike.

That came against in the form of a magnificent dipping volley in a 2-0 victory over Cheltenham Town.

The form of the 31 year old in the last couple of months has seen him pick up successive Club player of the month awards, and should he pick up the award, it would be his first such award since joining Argyle in 2019.

Also in for the award which will be voted for by a panel of judges including Sky Sports’ EFL expert Don Goodman; EFL Communications Director Mark Rowan and Sky Bet EFL trader Ivor Davies, is Barry Bannan, Harry Darling and Alfie May.

The winner will be announced on Friday, 9 April.