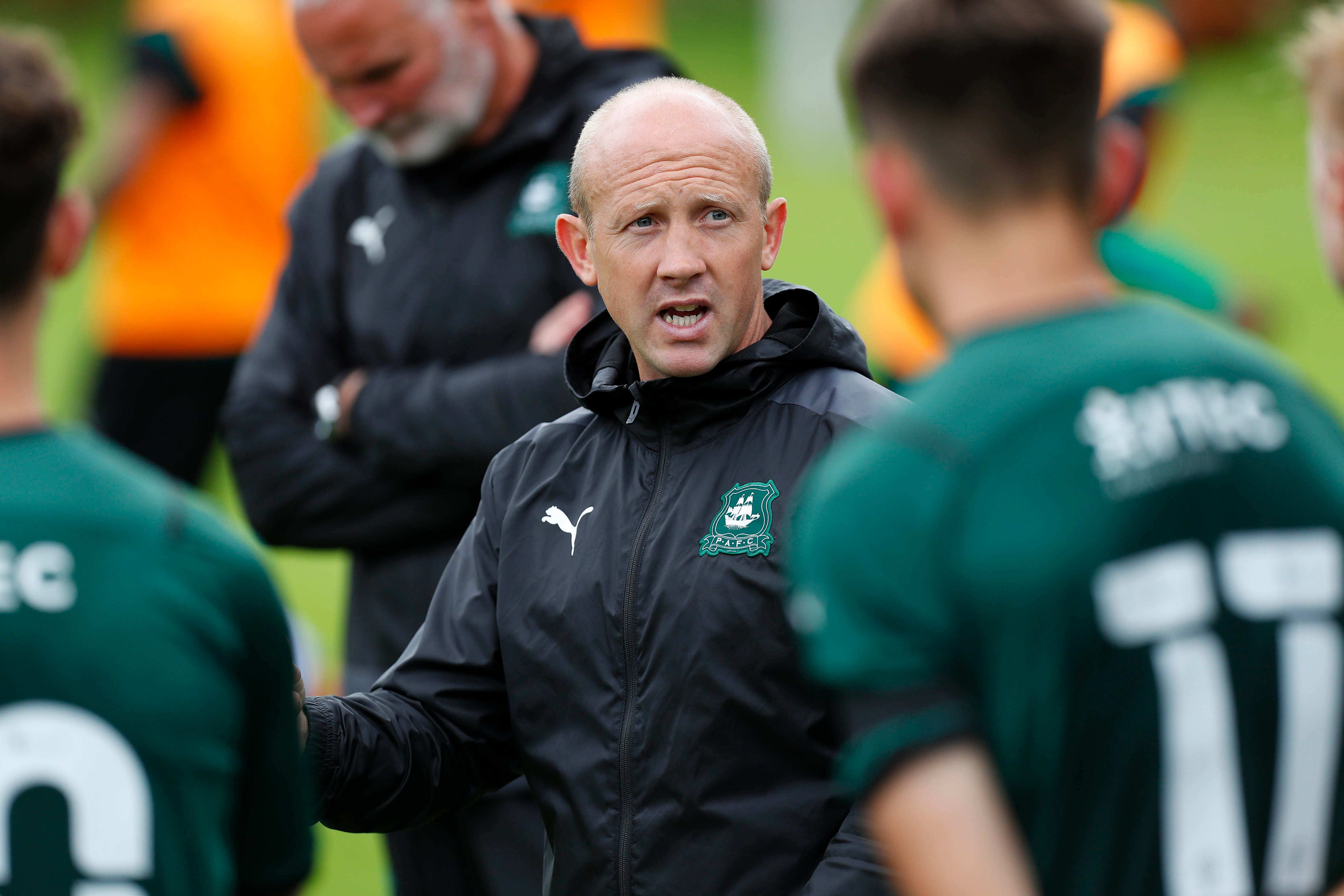 Darren up for Bournemouth test

Argyle’s youngsters take a break from league action this weekend when they travel to AFC Bournemouth under-18s in the Youth Alliance cup.

The under-18s were knocked out by Saturday’s opponents last season, going down 2-1 with the last kick of the game.

So far this season, the young Pilgrims have drawn their opening two matches, 1-1 against Bristol Rovers and Oxford United.

Manager Darren Way believes that on Saturday, his side have a good chance of getting through.

He said, “It will be a tough game – they way Bournemouth play they dominate large spells of possession, they have technically good players.

“Having said all that, I think the last few times we’ve played against them, we’ve been unlucky not to come out winners.”

With the form shown in the second half in particular against Oxford, where it was Argyle doing all of the attacking, this weekend is a good opportunity for the Pilgrims to cause a bit of an upset.

The character shown by the Argyle players and the confidence in which they are playing has please Darren, who believes his side are working towards something special.

He said, “It just shows the improvements we’ve made.

“We’ve done a lot of work on the training ground and playing against Oxford last week, there were patches in the game where you can see were starting to trust our training.”

The rules of the competition mean that no third-year scholars can play. That means the likes of Ethan Mitchell, Rhys Shirley and Finley Craske would not be available for selection.

But Darren sees that as a chance for some other players to make their mark.

He said, “It will give the younger players an opportunity and that will be a test. I think every substitute will be a player from the under-16s.

“Sometimes you wouldn’t have the opportunity to play some of these guys so that’s a good thing.

“It’s a cup game so it’s a must win, we know what we have to do. We haven’t lost yet so we go there full of confidence.”