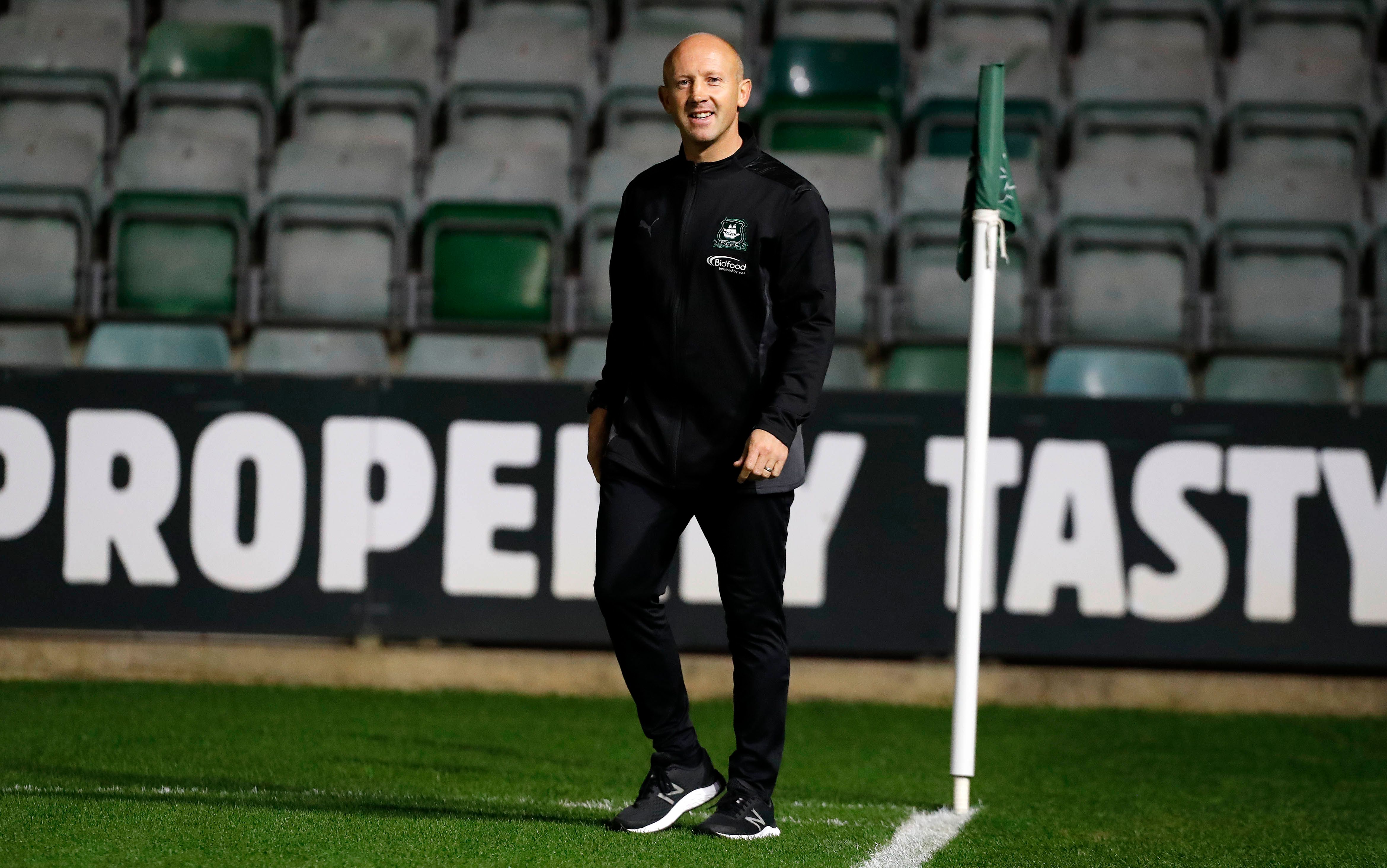 It’s been two years since Darren Way joined Argyle’s Academy and since then, the development of players and the employment of his tactics has achieved heights no one expected.

After narrowly missing out on the EFL Youth Alliance League title on the final day, they now occupy the top spot in the EFL Merit League One, maintaining an unbeaten record after four games played.

Darren reflected on his time so far, “I’ve really enjoyed working with this group, it’s been fantastic.

“I feel quite privileged coaching this group, the players have given everything for Plymouth Argyle.”

And their league record and recent form are a testament to their efforts. They have not lost a game since the start of the year against Forest Green Rovers.

Now, with their foot firmly pressed on the accelerator, Darren expressed his praise for the players that have made that success possible, “They’ve been coming up against teams that are tactically more difficult to work out.

“I think the players and the group have competed really well, that’s probably their biggest strength, the honesty to work hard and the competitiveness they show in training and throughout all games has been really pleasing for all staff to watch.”

Darren continued, adding what his intentions were when joining the academy, “It’s one of the things myself, Jaime, and the rest of the staff wanted to get; crafting a culture and creating an environment that the players understand that it’s all about their actions, their behaviours.”

The young Greens will face a test in the shape of AFC Wimbledon on Friday, a team situated mid-table after winning two and losing two.

Despite their position, Wimbledon still pose a serious threat, especially in the form of their attack. “In their first league, I think they were top goal scorers,” Darren said.

It has been a fantastic period for both the academy and first team, with both almost feeding on each other’s good form and positive mindset.

Darren acknowledged this, “At the moment it’s a club thing.

“You can see the club is starting to build a real good momentum and that’s driven by good staff and good people.”

Darren added what impact this has had on the prestige of the Academy “Reputation is everything and the club’s reputation is growing quite fast.

“The players and parents, the standards are being driven and it’s a nice place to be right now.”

Whilst it’s a nice time for fans and staff, Academy players live on the balance as they wait to find out whether they will be offered a pro contract at the end of the season.

“To understand what they’re going through at this time of the season with the uncertainty.

“I’ve been extremely proud of this group of players in the way they’ve conducted themselves.”

Darren ended by describing his thoughts and feelings within the Argyle camp, “Everyone wants to be part of something bigger and better than themselves and that’s Plymouth argyle right now.

“We’re all enjoying it; we’ve all got smiles on our faces and we’ve been winning at the same time.”