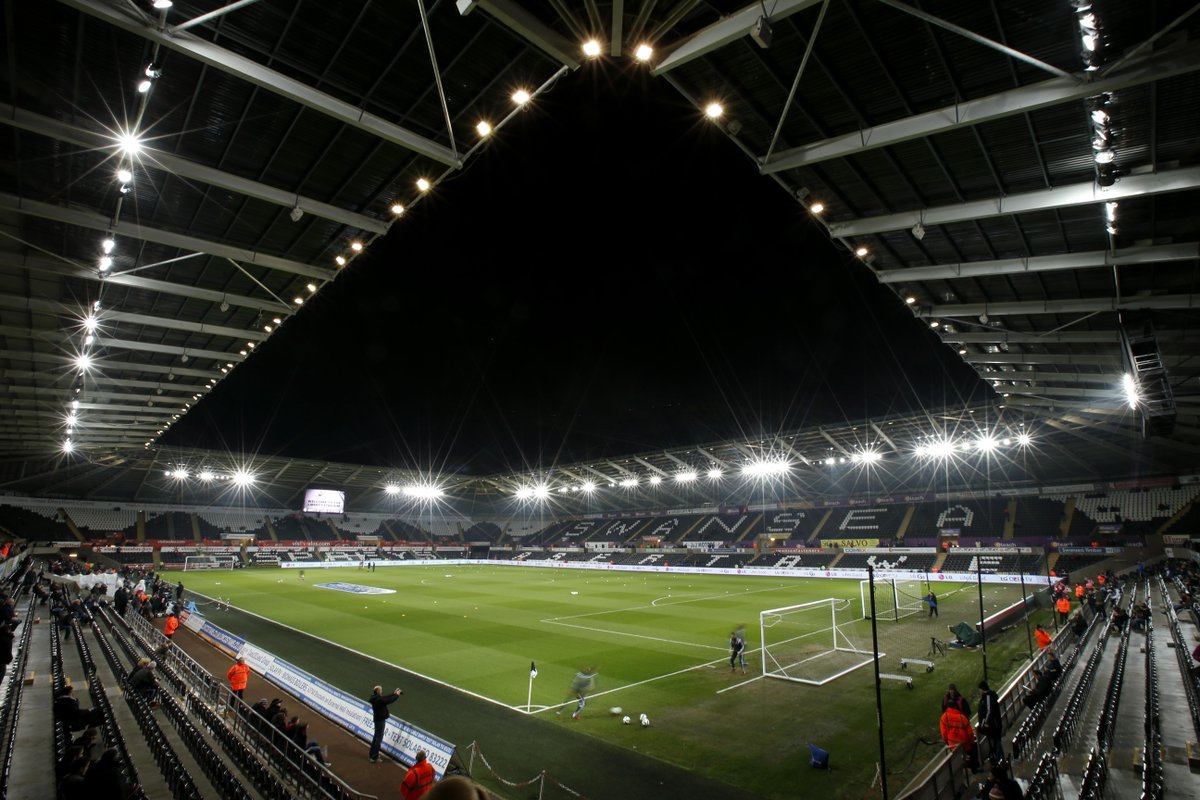 A date with the Swans

Argyle’s Carabao Cup second round tie at the Liberty Stadium against former winners, Swansea City, will take place at 7pm on Tuesday, 24 August.

Argyle’s reward for their 4-0 away win at Peterborough United is another trip to a Sky Bet Championship side with the Swans familiar opponents.

The Pilgrims played a pre-season friendly with Swansea at Home Park in July, with Ryan Hardie scoring the only goal for the Greens, who eventually lost the game 2-1.

That pre-season friendly aside, you have to go back 11 years for the last time that Swansea and Argyle played a competitive match.

Back in February 2010, Damien Johnson scored an 87th minute equaliser for Argyle, as the game ended 1-1 at Home Park.

From that game onwards, both sides have gone in opposite directions. The Pilgrims dropped into the third tier later that year with the Swans winning promotion to the Premier League the season after.

In recent years, Swansea have not had the best of records in the EFL cup, losing in the first round last time out and not getting past the fourth round in each of their last eight seasons.

However, they have won the competition before, beating Sky Bet League Two side Bradford City, 5-0 in the final at Wembley and in doing so, winning their first ever major trophy.

Like The Greens, Swansea were away from home in the opening round, beating fellow Sky Bet Championship side Reading 3-0 at the Madejski Stadium.

Joel Latibeaudiere, Ben Cabango and Joel Piroe scored the goals that day, their only win so far this season.

In their two league games this campaign, they have lost 2-1 at Blackburn Rovers and drawn against relegated Premier League side Sheffield United, 0-0.

As for Argyle, if they were to win at the Liberty Stadium next Tuesday night, it would be the first time since the 2007/08 season, that they would have made it to the 3rd round of the EFL Cup.

Ticket information for the match will be confirmed at a later date.