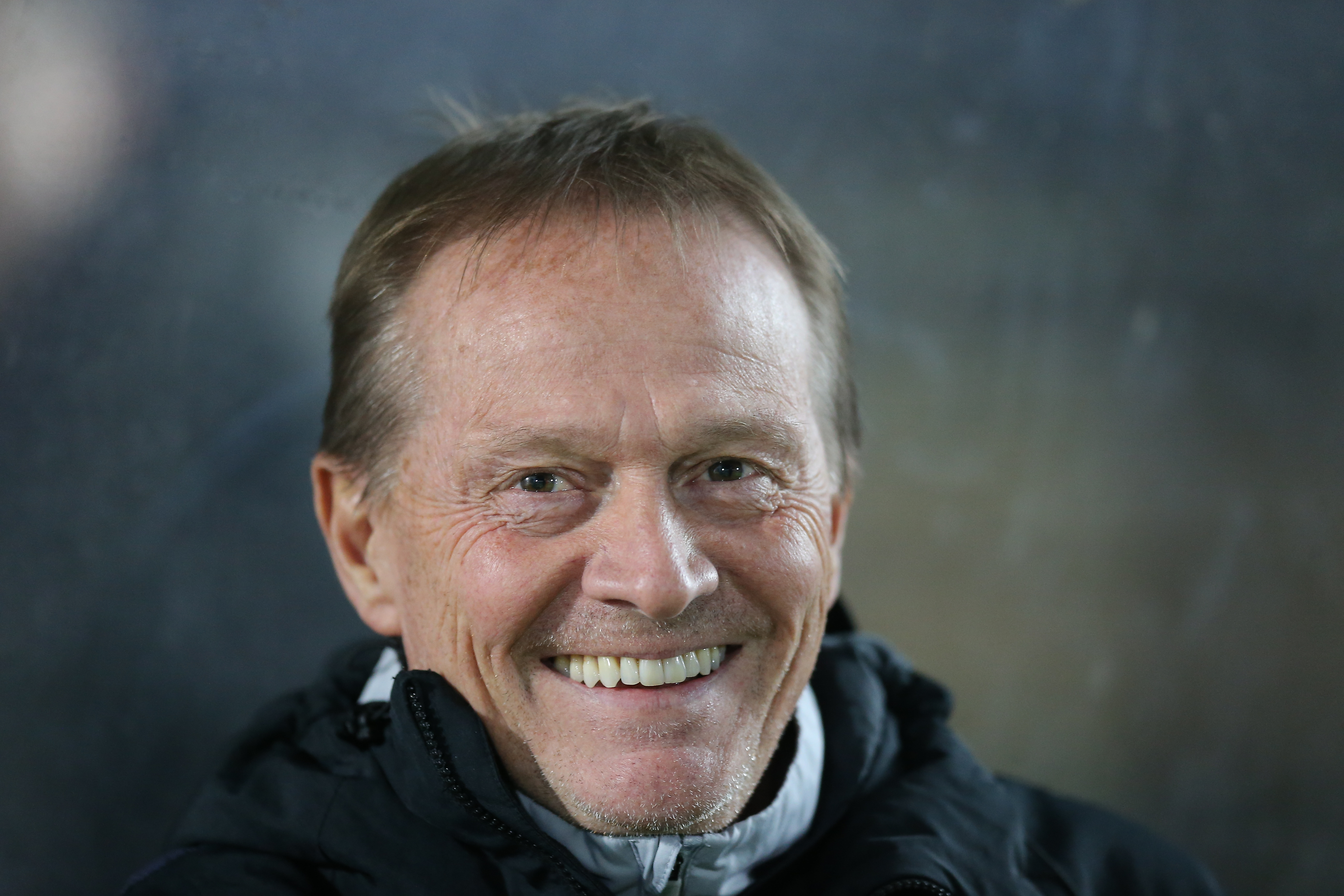 We are delighted to announce that Keith Downing will join Steven Schumacher’s backroom staff as our new Assistant Manager.

Keith brings a wealth of experience with him to Home Park having racked up over 20 years as a coach and he will work alongside Kevin Nancekivell in coaching the first team.

He was heavily involved with the England youth set up for a large part of that time, managing the England under-20 side in 2015 before becoming under-19 manager a year later.

He then guided the young Lions to European Championship success in 2017 with a 2-1 win over Portugal in the final.

After spending five years as part of the England youth set up, he then joined Sky Bet Championship side Bristol City as assistant to Dean Holden before leaving the role in 2021.

Keith also has experience of being an EFL manager, taking charge of Cheltenham Town in 2007 and then briefly taking over as caretaker boss of Premier League side West Bromwich Albion in 2013.

Keith has a wealth of knowledge of both first team and youth football and has even worked as a scout for Gareth Southgate’s England side during the 2018 FIFA World Cup in Russia.

He had a successful career as a player as well, racking up over 200 games for Wolverhampton Wanderers.

On the arrival of Keith, Director of Football Neil Dewsnip said, “I have known Keith personally and professionally for a number of years.

I have worked with him through the England youth set-up and had the pleasure of winning the under-19 European Championships with him.

“I can’t think of anyone better to help Steven through the early stages of his managerial career.

“He has a wealth of experience and I have no doubt he will be incredibly supportive of Steven and Argyle progression.”

Steven Schumacher said, “We are delighted that Keith has joined the coaching staff at Argyle.

“He is hugely experienced and his knowledge and reputation in the game is first class.

“I am looking forward to working alongside him, and I know he will help me to improve as a coach and a young manager.”