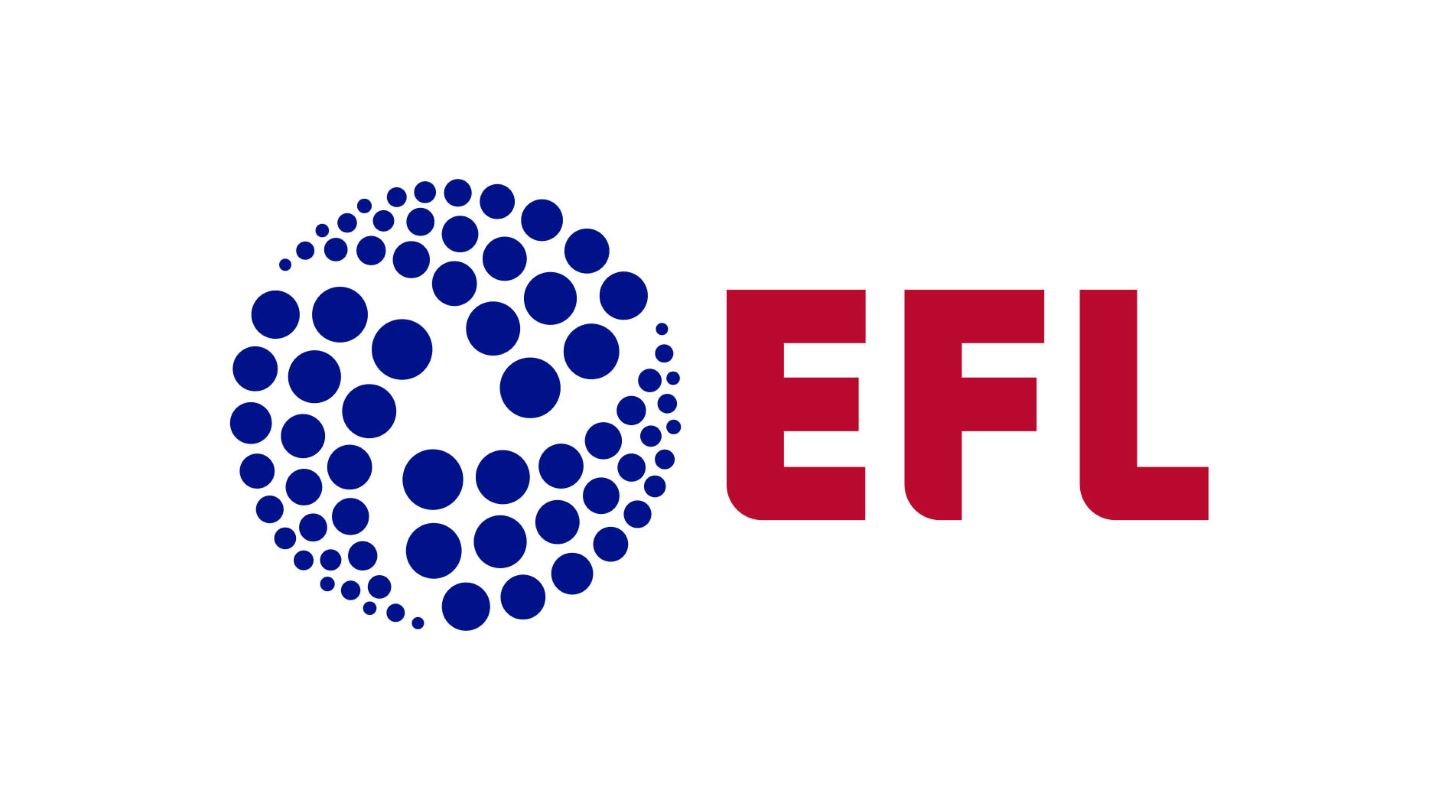 EFL Clubs have today taken the collective decision not to release players for international matches that are to be played in countries on the UK Government’s ‘red list’ next month.

The EFL supports the decision of its Clubs and the League will not regard a player as ineligible for club selection after declining an international call-up. This move supports the position taken by our Premier League colleagues, who are also significantly impacted by this situation.

The approach has been necessary as a result of FIFA’s policy change whereby Clubs are now required to release players to countries that are on a Governmental red list, where previously there was an exemption.

Discussions had taken place between the Government, FA and FIFA in an effort to find a solution, but due to ongoing public health concerns relating to incoming travellers from red-list countries, no exemption has been granted.

Given there would be a requirement to quarantine for 10 clear days upon return from a red-list country, the potential impact on players are numerous with considerations relating to health and well-being along with unknown risks relating to COVID-19 transmission.

Additional pressures would also be placed on players’ match fitness amidst an already challenging domestic and international fixture calendar, and were players to be released to red-list areas, it would have resulted in them being unavailable for a minimum of three domestic fixtures.

The League recognises that international representation is important for both players and our competitions, with internationals from countries around the world currently playing in the EFL. However, in light of the challenges presented, the EFL shares the view that releasing players under these circumstances is not in the collective best interests of individuals, Clubs or our domestic competition and the EFL will be writing to FIFA today to explain the position.