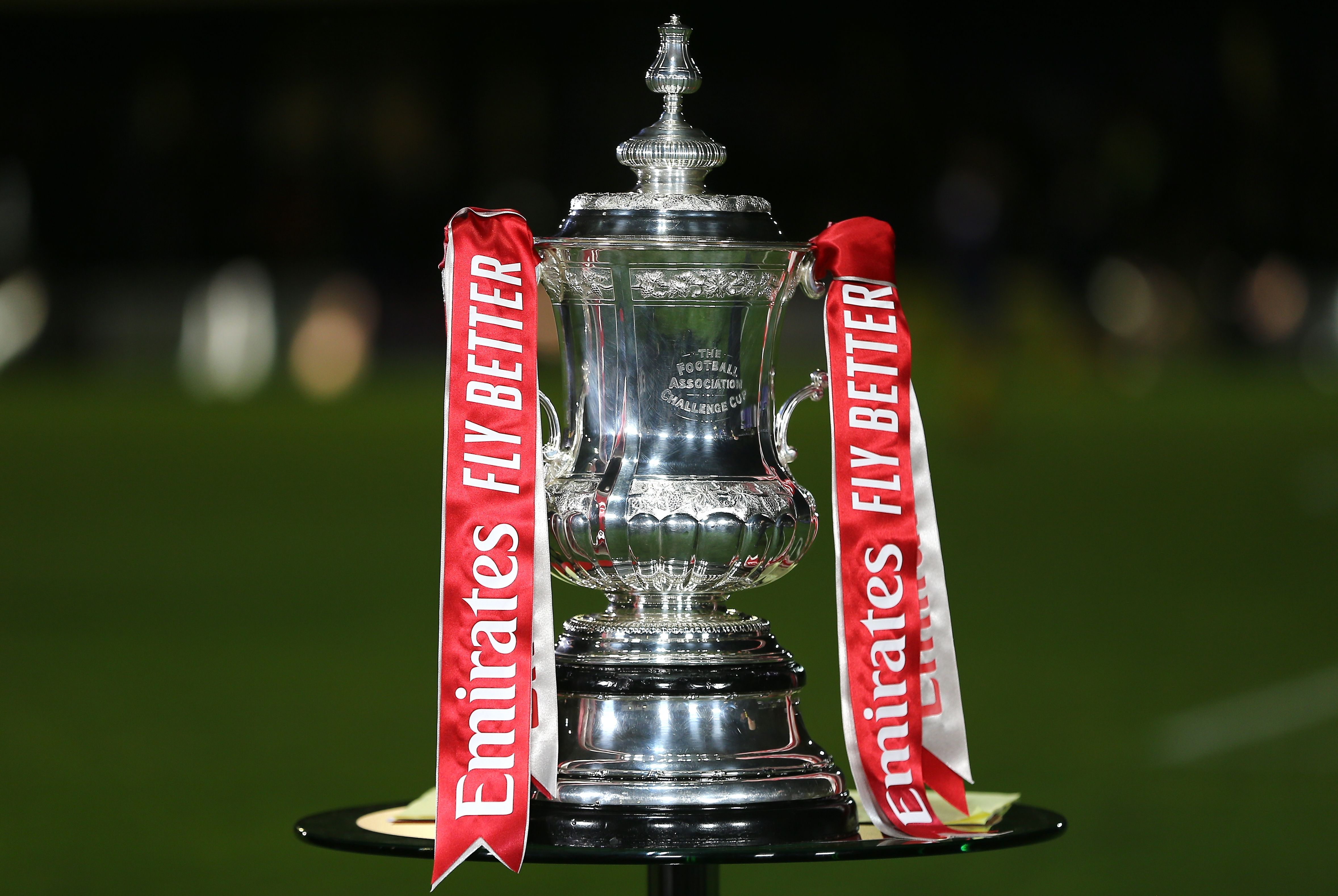 Should the Greens defeat Sheffield Wednesday in their Emirates FA Cup replay on Tuesday, their second round tie at Rochdale or Notts County will be televised live on ITV.

As a result, the fixture will take place on Sunday, 5 December, with a 12.15pm kick-off.

The Pilgrims are currently scheduled to travel to Milton Keynes Dons on Tuesday, 7 December, for a 7.45pm kick-off live on Sky Sports.

In the event that Argyle make it to the second round of the Emirates FA Cup, this fixture will be played one day later, on Wednesday, 8 December, 7.45pm kick-off.