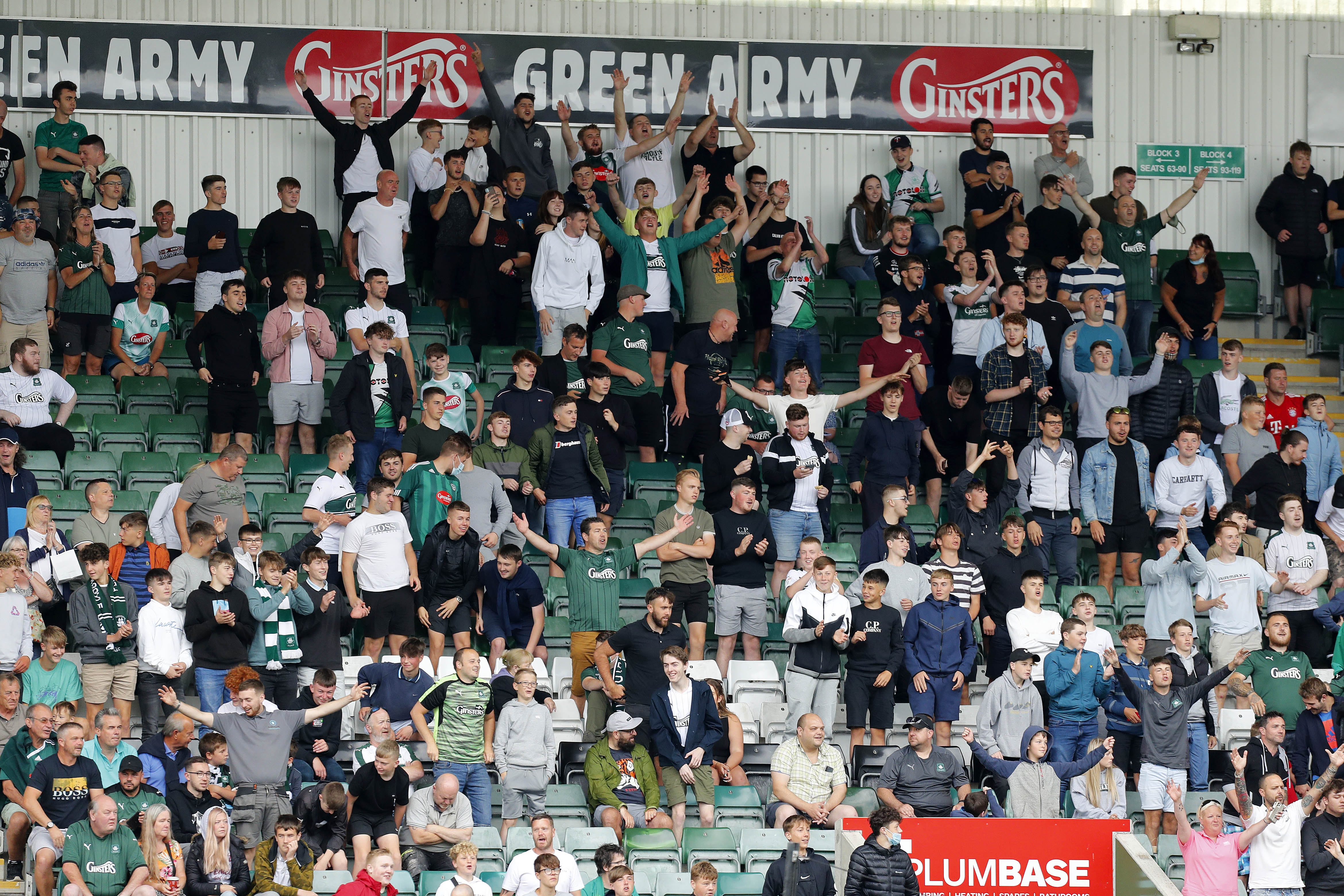 We are very excited to welcome the Green Army back to Home Park for our third, and final, home pre-season fixture ahead of the 21/22 Sky Bet League One campaign - taking on Bristol City at 6pm on Tuesday.

Nearly 10,000 supporters have already flocked through the gates at Home Park after 16 months of extremely limited crowds at the Theatre of Greens, and feedback has been, for the vast majority, extremely positive.

As always, we encourage supporters to provide feedback on their experience at Argyle to feedback@pafc.co.uk, and we noted a number of emails referencing security checks upon entry to the Lyndhurst Road Stand for the fixtures against Swansea City and Middlesbrough, which the club has investigated.

Pre-season fixtures for the first team also serves as pre-season for the stadium operations team, and we acknowledge the concerns raised by supporters after the fixtures.  We endeavour to resolve these teething issues as soon as possible, and additional training, guidance and instructions have been delivered to our safety team to ensure that the supporter experience is consistent throughout the stadium.

The club takes its commitment to supporter security extremely seriously. Forming part of the requirements of our new risk-based safety certificate, and work with the Counter Terrorism Unit, the club has implemented enhanced security measures, with the safety of all fans, guests, and officials at Home Park at the centre of our thinking. As such, we ask supporters to note the following points.

Supporters can expect to be searched by our security team as they enter the stadium. The club will ensure that any searches are undertaken by security members of the same gender.

Bringing bags to the stadium is actively discouraged. However, fans arriving at Home Park with a small personal bag (for example, medical bags or handbags) capable of being stowed under seats is permitted. Please note, supporters should expect this to be searched before entry.

It’s likely that enhanced checks will have an effect on entry times, although staff and security will work as fast as we can to provide entry to supporters. With this in mind, we ask that supporters arrive in plenty of time to prevent queues forming as kick-off approaches.