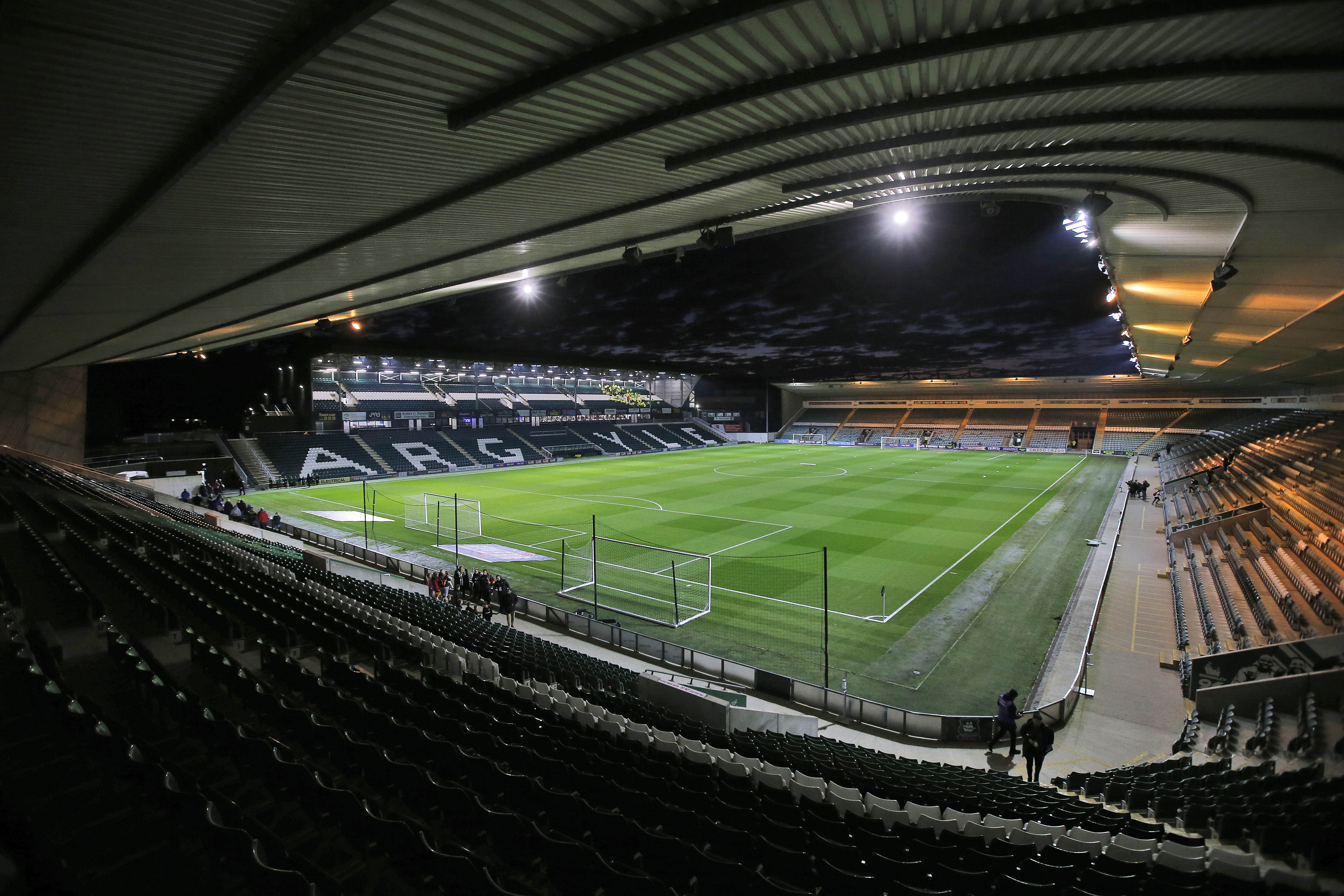 Christmas is a busy time of year in football but is also among the most popular time for fans to come and watch the beautiful game.

Argyle have three home games over the festive period, playing Charlton on Saturday 18 December before hosting Portsmouth on Wednesday, 29 December at Home Park.

The Greens then kick off 2022 against AFC Wimbledon for a 3pm kick off on New Year’s Day.

As well as being a busy time on the field, it’s also the time of year that supporters have family and friends that come to stay.

To enable everyone to get tickets together, there will be a slight change to the ticketing priority for the three games.

On Monday 29 November, from 9:30am, tickets will go to sale for the Flexi Ticket holders to redeem one ticket and for Big Green Lottery members to buy one.

From 9:30am on Thursday 2 December, sales will be open to Season Ticket holders, who will be able to book additional tickets for family and friends.

Then from 9:30am on Monday, 6 December the remaining tickets in the three games will go to general sale.

Tickets can be purchased by visiting the Home Park Ticket Office during opening hours, by calling 01752 907700, or online at argyletickets.com.