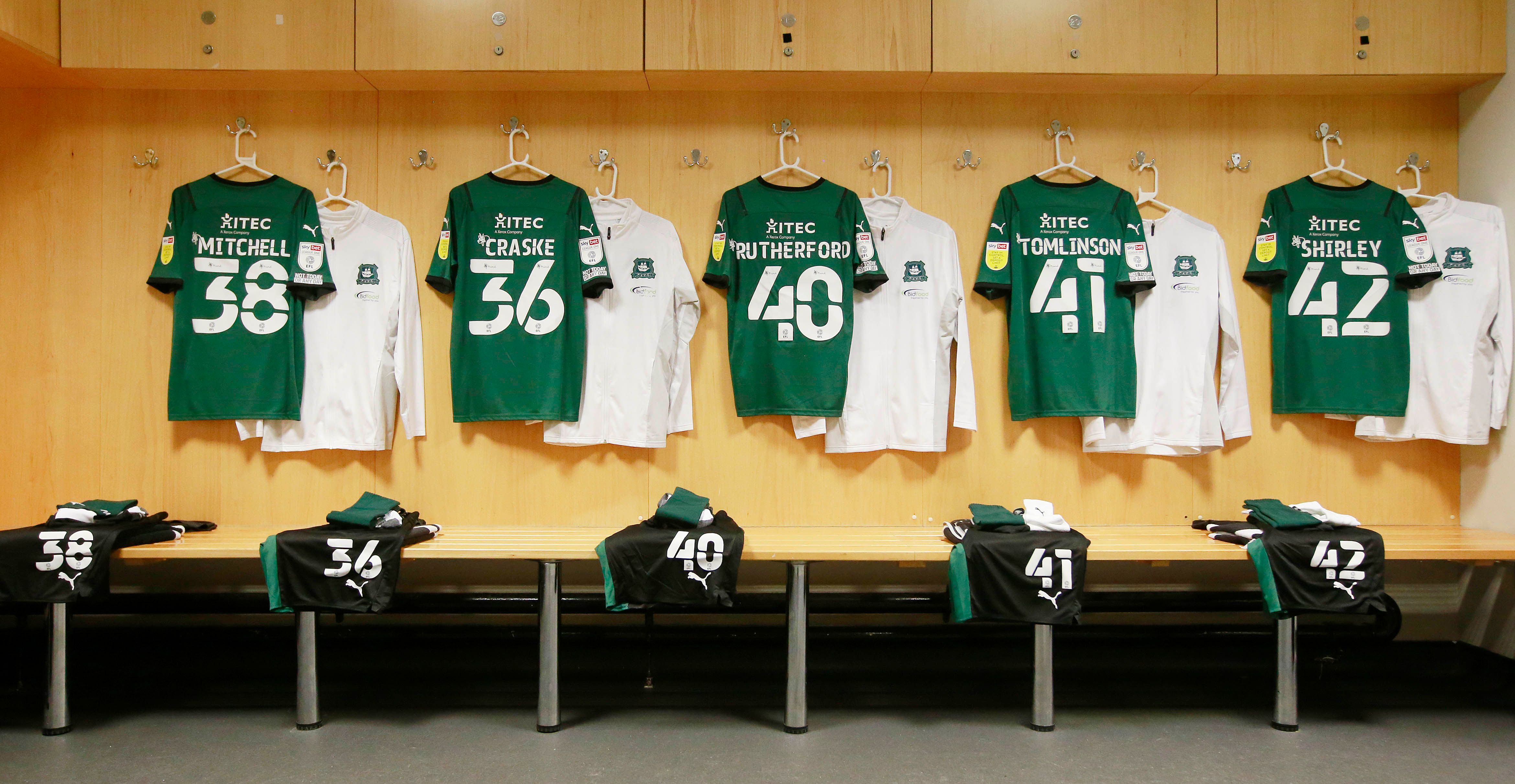 Argyle youngsters Finley Craske and Ethan Mitchell are heading out on work experience to continue their football development.

The pair are in their third year of scholarship at the Argyle Academy and will be heading out to Southern League sides Tiverton Town and Plymouth Parkway respectively.

Midfielder Craske will be joining Tiverton while centre back Mitchell will be crossing the city to join Parkway – both on initial periods until Saturday, 16 October.

Finley made his Pilgrims debut in a 3-1 win over Newport County AFC in the Papa John’s Trophy in November 2020.

He has gone on to play twice more for the Greens, making his Sky Bet League One debut on the final day of last season away at Gillingham, before starting the Papa John’s Trophy loss to Newport in August.

Defender Ethan Mitchell, who captains the under-18 side, has made one senior appearance for Argyle, coming on a substitute in that 3-1 win over Newport last season.

The pair will still be able to train with the Argyle first team but will not be able to feature for the Greens during their period of work experience.

We wish both Finley and Ethan well.