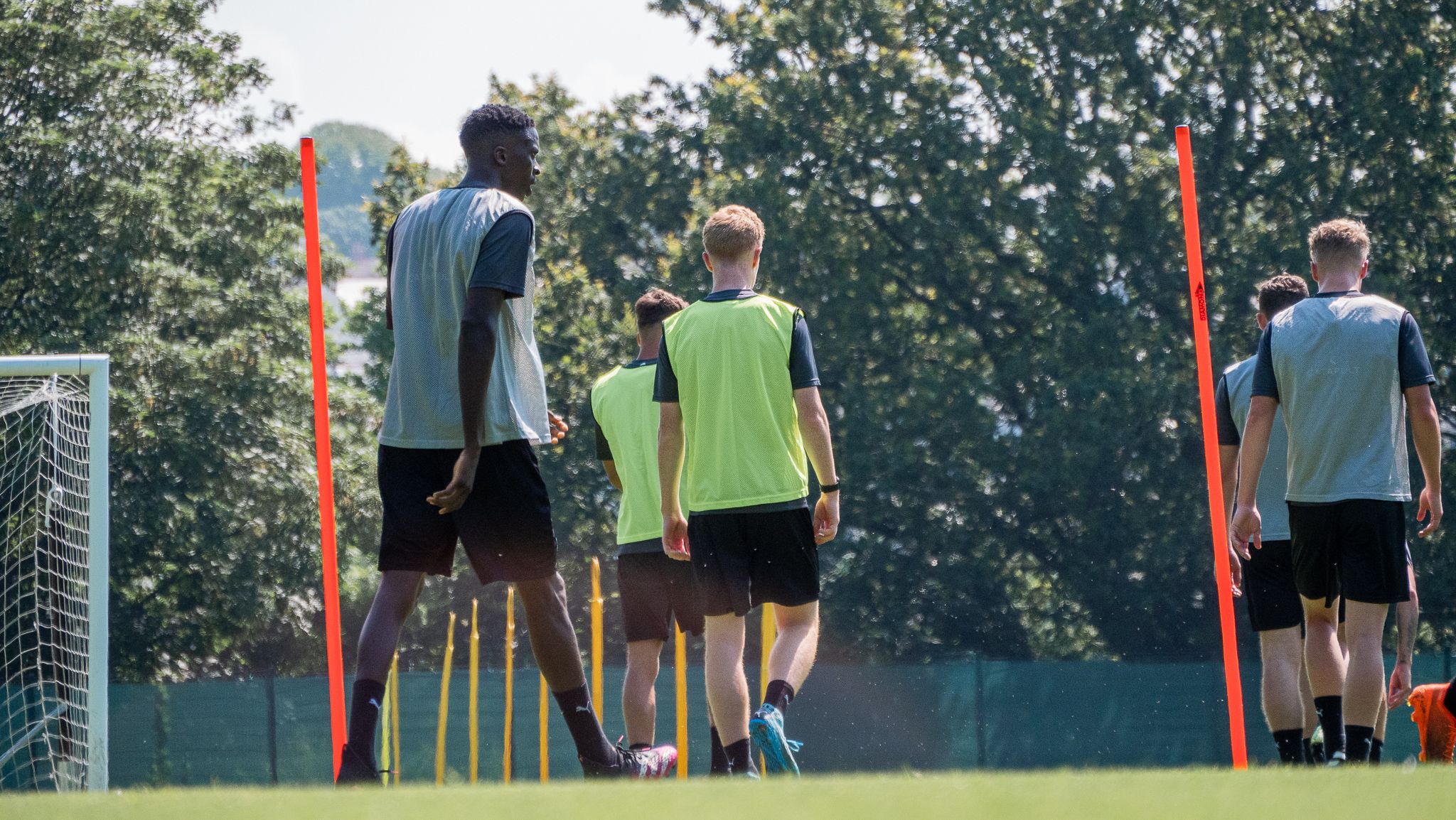 Argyle return home for their Sky Bet League One game against Fleetwood Town on Saturday.

The Pilgrims have been on the road for the last two matches, beating Shrewsbury Town last weekend before bowing out of the Carabao Cup on Tuesday night at the hands of Swansea City.

It’s been a good start to the new season by Argyle, who have picked up seven points from the opening four league games and manager Ryan Lowe is looking forward to getting back and playing in front of the home supporters.

He said, “We’ve got to entertain the crowd, do the right things and create chances.

“We want to make sure Home Park is a fortress – we don’t want to be beaten here if possible.

“We’ve had a few little niggling injuries of late and a bit of tiredness. We’ve played six games in 18 days and we’ve got another tough game on Saturday.”

That tough game is against a Fleetwood side who picked up their first points last weekend with a 3-2 win over Cheltenham Town.

Shaydon Morris scored in the final minute of the game to end a run of four straight defeats in all competitions for Paul Grayson’s side and lifted them out of the drop zone in Sky Bet League One.

Grayson joined Fleetwood in January last season and picked up eight wins as the Cod Army finished 15th in the league.

Defeats to Portsmouth, Lincoln City and Sheffield Wednesday had seen them struggling early on, but last weekend’s win will certainly have given the players some confidence.

“We’re expecting a tough game,” said Lowe, “Simon [Grayson] has gone in there, he’s recruited well and they’re going to be a tough outfit to beat.

“They’ve got some quality in there, Jordy [Rossiter] is a top-class kid, he’s a fantastic player. Callum Camps, Danny Andrew, they’ve got a good blend out quality, experience and youth in there.

“If we play anything like what we’ve been playing like of late, I think we’ll be OK.”

Argyle have won their last two games against Fleetwood at Home Park, with last season’s 1-0 win a result of a Fleetwood Town own goal

The Pilgrims will be able to call upon the services of Jordon Garrick who was forced to miss out in midweek as he was unable to play against his parent club Swansea.

There are new fresh injury concerns for Ryan Lowe, with James Bolton, Niall Ennis and Danny Mayor all out, along with James Wilson who serves the final game of his suspension.

As for Fleetwood, they have no known injury problems.

Our pre-match show will be free to watch on the clubs Youtube page from 2pm.