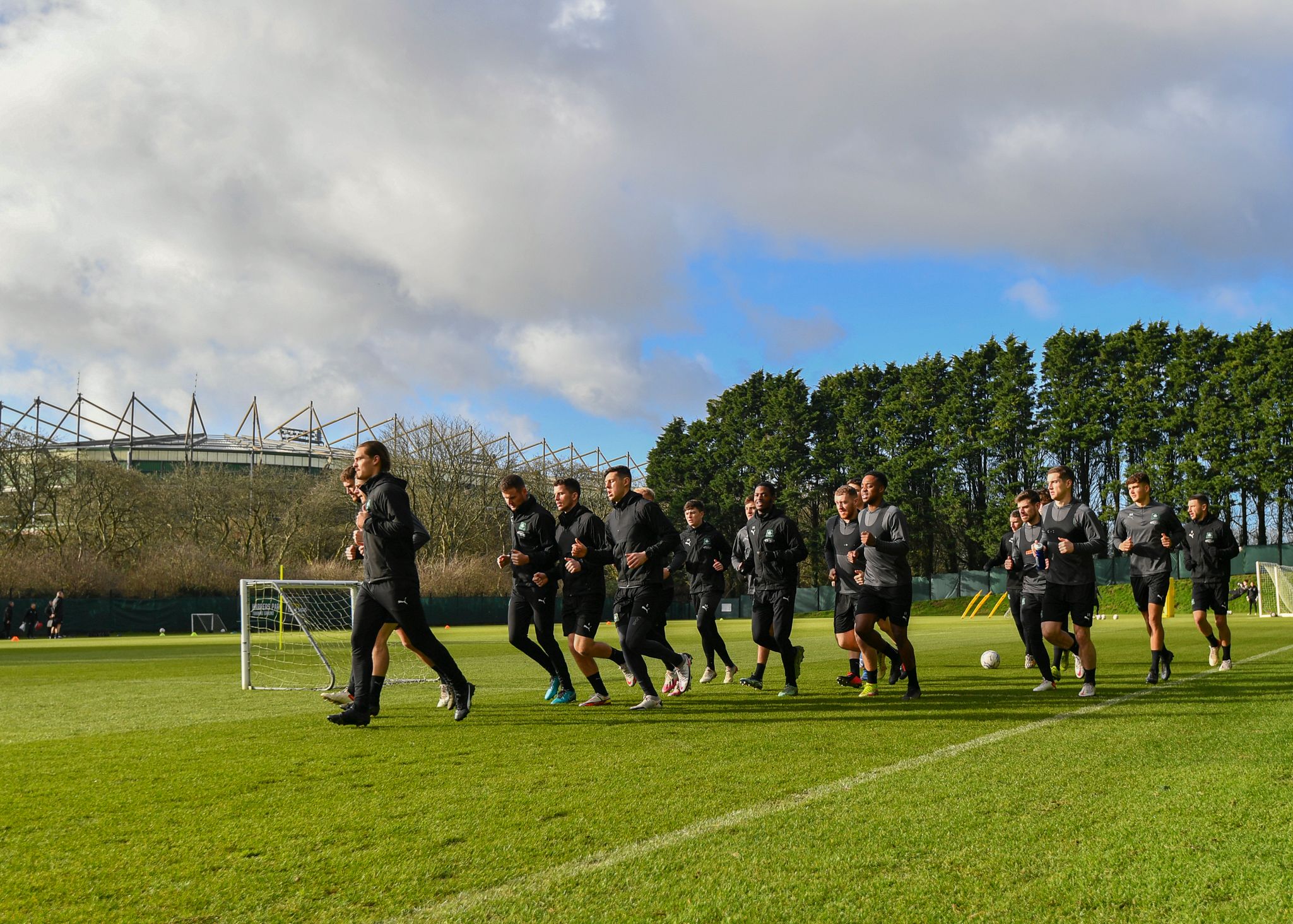 Argyle will go in search of their first league win of 2022 when they travel to Fleetwood Town on Tuesday night.

The Greens fell to a ‘sickening’ injury time defeat to Lincoln City at Home Park on Saturday, conceding in the third minute of stoppage time.

Max Melbourne completed the comeback for the Imps after Argyle had shown the reaction manager Steven Schumacher wanted to take a first half lead through Luke Jephcott.

They couldn’t hold on though and suffered back to back defeats for just the second time this season.

The Greens go into Tuesday’s Sky Bet League One encounter at Highbury Stadium having won two of their previous three games on their travels.

A 2-0 win over Cheltenham Town on Boxing Day was followed up by an extra time win over Sky Bet Championship side, Birmingham City, in the Emirates FA Cup.

They did, however, lose on their last away game, going down 4-2 against Sheffield Wednesday at Hillsborough.

When the two sides met at Home Park back in August, the game ended in a 1-1 draw.

Ryan Hardie volleyed the hosts into an early lead before Callum Camps grabbed the equaliser 10 minutes before half time.

Argyle, who are seventh in the Sky Bet League One table, have scored in each of their last six away games with only two sides, Milton Keynes Dons and Wigan Athletic, scoring more than the Pilgrims on their travels.

Speaking ahead of the game, Schumacher said, “We have to go away now and pick ourselves up. The performance was much better on Saturday, but the result went against us.

The hosts sit just outside the relegation zone in Sky Bet League One and suffered their first defeat of the new year on Saturday, going down 2-0 at Charlton Athletic.

Prior to that loss in the capital, The Cod Army had won their two previous games 1-0.

Their form over the last couple of months has improved, especially at home, with three wins in their last five games at Highbury Stadium.

Prior to that, Stephen Crainey’s side went six games without a home win, which left them in trouble at the wrong end of the table.

In the last five meeting between the two sides, Argyle have won two, Fleetwood have won two and there has been one draw.

Argyle have no fresh injury concerns, with Brendan Galloway and George Cooper the only long term absentees.

Ryan Hardie, who has missed the last two matches, will be assessed before the game while Danny Mayor is also in contention after missing Saturday’s game with a back problem.

Club captain, Jordan Rossiter, is the only long term injury concern for Fleetwood. The midfielder hasn’t featured since October.

Harrison Biggins could be in line for a start, having returned as a substitute on Saturday following a hamstring injury.

Tickets for the game are still available to buy from the Home Park Ticket Office.