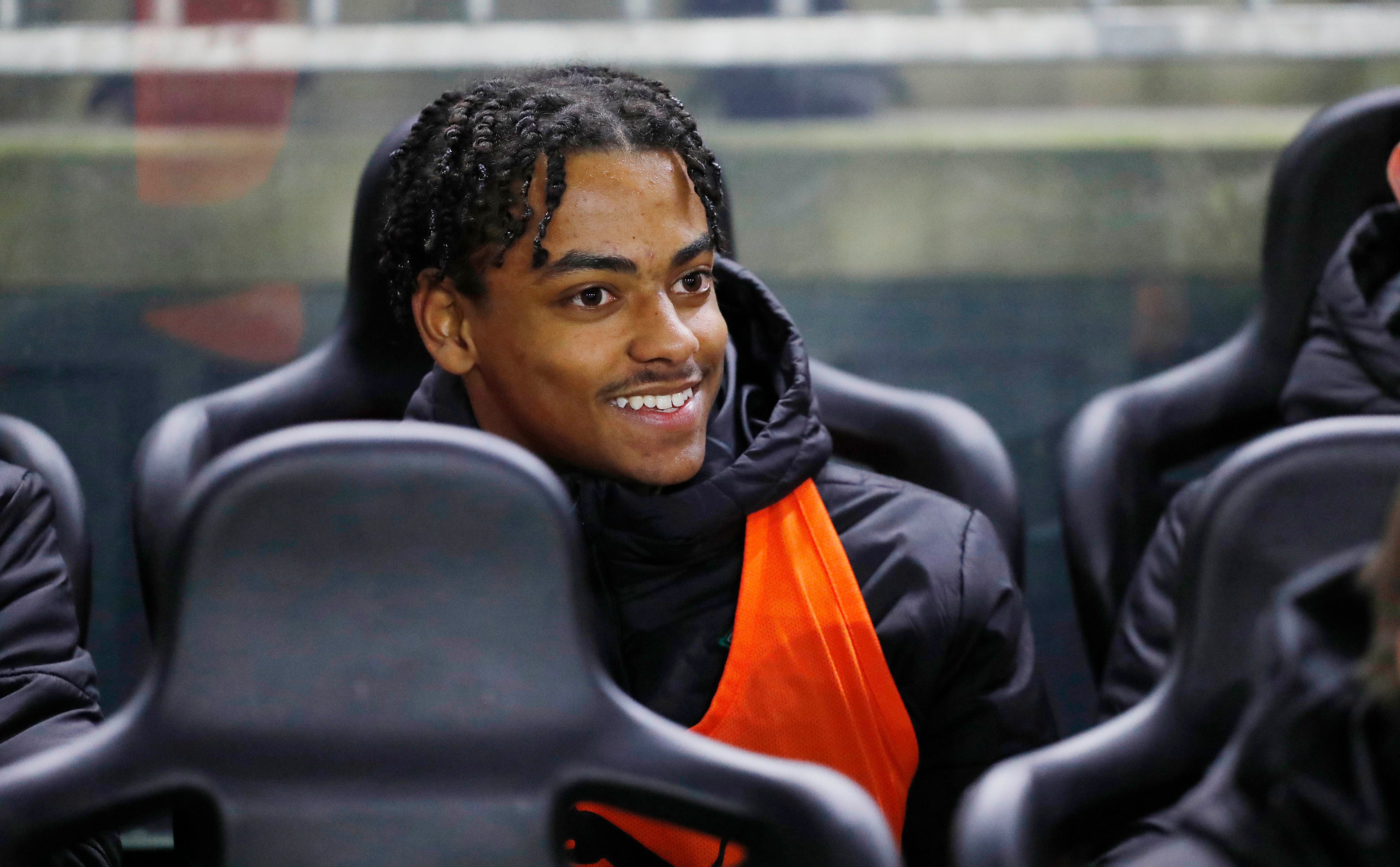 Freddie and Joe get called up

Academy forwards, Freddie Issaka and Joseph Hatch have both been selected for the Wales under-16 squad for their UEFA Development Tournament next week.

Freddie, who has already represented both Wales and England at under-16 level, is joined in the squad by under-15s striker Hatch, who is called up for the first time.

The young Welsh side will play Brazil, Turkey and Spain in North Wales.

They kick off their fixtures with a mouth watering tie against the South Americans on Saturday, 9 April before taking on Turkey two days later.

They finish their camp with a game against Spain on Thursday, 14 April, in what is expected to be a testing week for the side.

Both Freddie and Joe will travel to Dragon Park in Newport on Thursday, 7 April and spend a week in camp.

Freddie scored his first goal for the under-16 side in their Victory Shield campaign, getting the first goal in a 2-0 win over Northern Ireland.

The 15 year old has been included in Steven Schumacher’s first team squads for the last two Sky Bet League One home matches and made his Argyle debut in August, coming on as a second half substitute in the Greens’ Papa John’s Trophy fixture at Newport County AFC.

On the call ups, Academy manager Phil Stokes said, “We are delighted for Freddie and Joe on being selected for Wales under-16s - it’s a testament to both players and the coaching staff for their hard work and development in the Academy.

"It’s Joe’s first call up which will be a fantastic experience for him against some exciting but challenging opponents.

"Freddie has another opportunity following his performances in the Victory Shield tournament that took place six months ago, in Northern Ireland.”