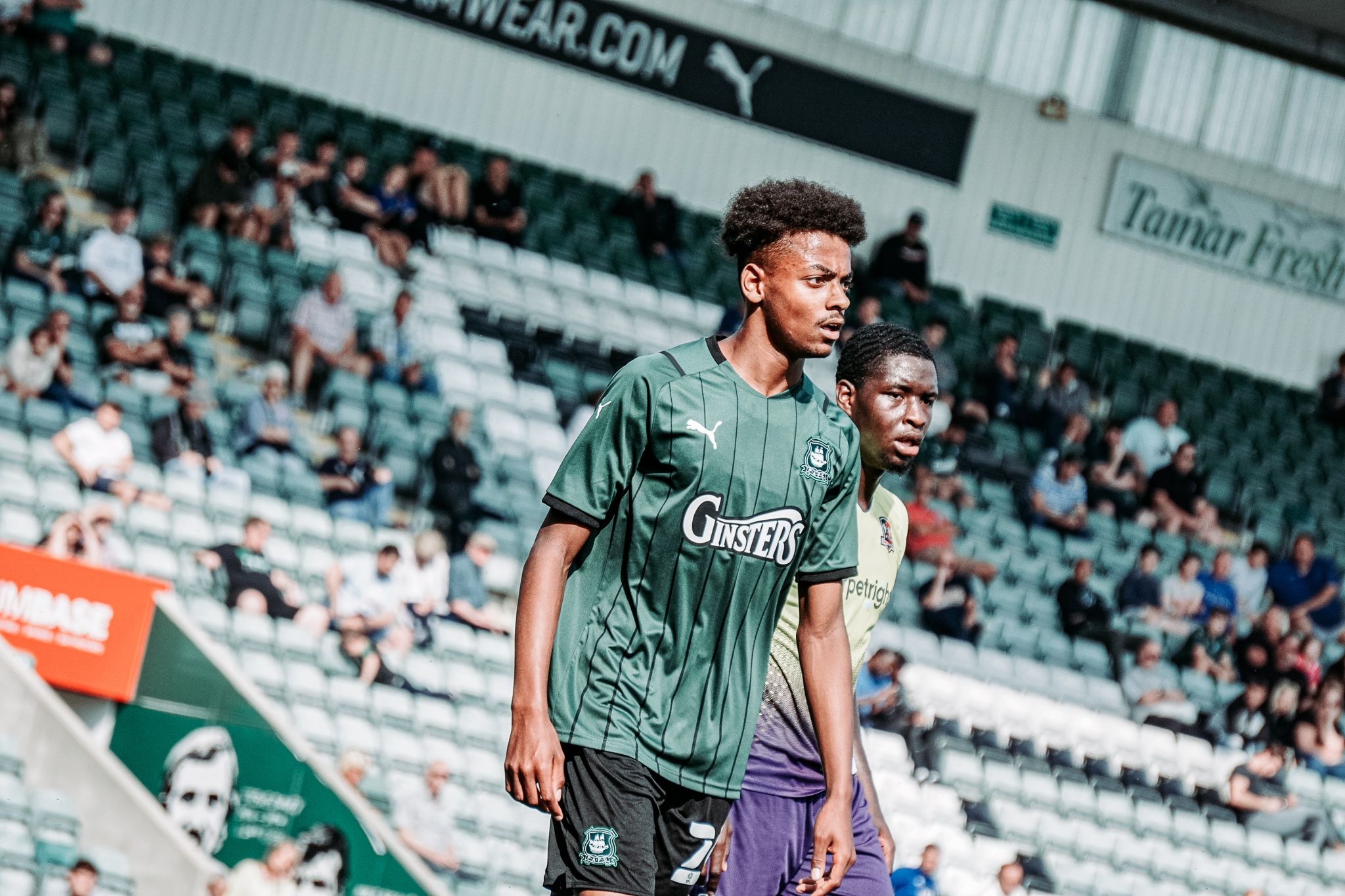 Argyle’s youngest ever player, Freddie Issaka, has been called up to the Wales under-16 training camps for the games against France later this week.

Aged just 15 years and 34 days, Freddie broke the previous club record, set by Lee Phillips back in 1996, by over a year when he replaced fellow Academy player Oscar Massey in the Papa John’s Trophy loss to Newport County AFC in August.

The Truro School student has featured regularly for the under-18 side this season and follows in the footsteps of Will Jenkins-Davies and Luke Jephcott in Academy players who have represented Wales at youth level.

Academy Manager, Phil Stokes, said: “We are delighted for Freddie. He has worked incredibly hard, and this is a great opportunity for him to challenge himself at international level.

“Credit must also go to the under-18s coaching staff of Darren Way and Jamie Lowry and the under-16s’ staff, Karl Curtis and James Bradley.

“It’s pleasing to see that a number of our young players within the Academy are getting international recognition.”

The Welsh under-16 side play two matches against France on Tuesday 21 and Thursday, 23 September, with both games played in Newport.