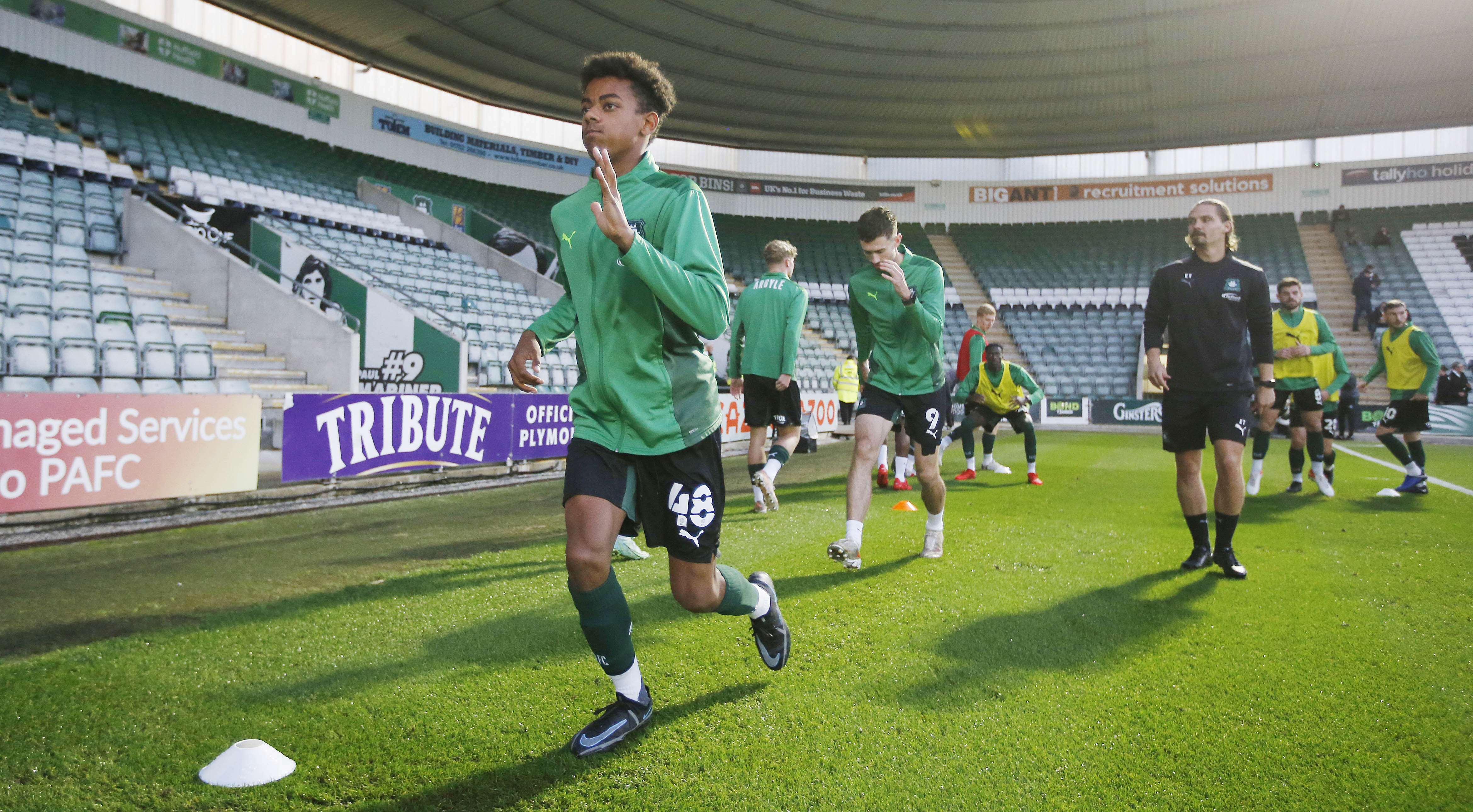 Argyle’s youngest ever player, Freddie Issaka, has been selected for the Wales under-16 Victory Shield squad, to take place in Belfast next week.

The 15-year-old made his debut for the Greens against Newport County AFC in the Papa John’s Trophy in August.=

He was then involved as a substitute in Argyle’s 3-1 loss to Swindon Town on Tuesday night and has been a regular in the under-18 side this season.

It is the second time Freddie, who is a Truro School pupil, has been called up to the Welsh under-16 squad, after joining the camp for the win over England last month.

Wales will play Scotland, Republic of Ireland and hosts Northern Ireland in a league style format.

The games will take place between the 16-22 of October with Wales kicking off their campaign against the host nation at the Seaview Stadium on Sunday.

The call up is further recognition of Freddie’s development and Academy Manager, Phil Stokes said

"We are delighted that Freddie has received another call up for the Wales under-16s squad and has the chance to play in the prestigious Victory Shield tournament.

"Freddie has an important year managing his education and football development and we are working closely with Truro School and Freddie’s parents to ensure he gets the right balance.

“The opportunity of playing against Northern Ireland, Republic of Ireland and Scotland will be a great challenge for Freddie next week.”