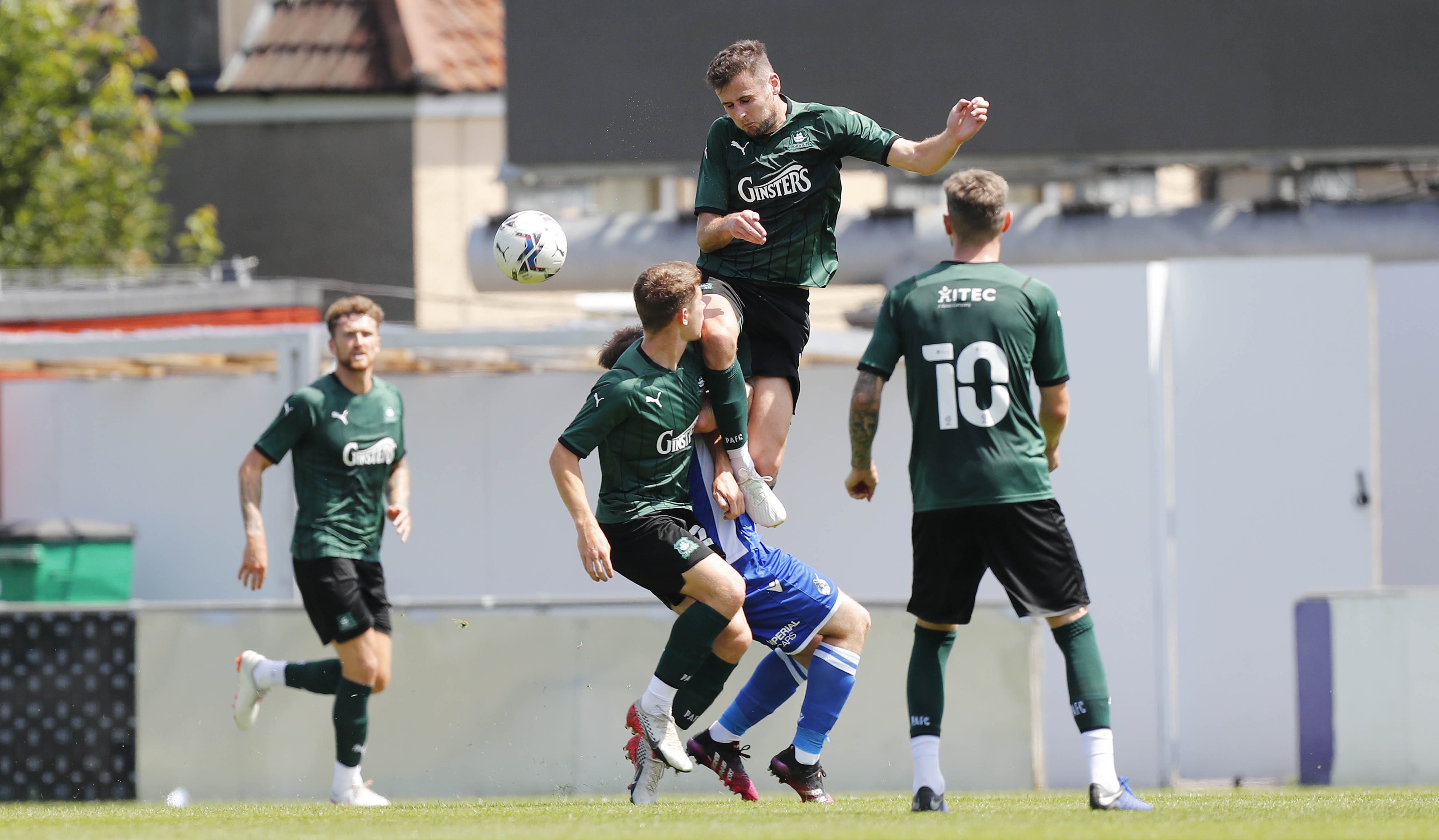 Tuesday night’s pre-season friendly against Swansea City at Home Park will be available to stream live and worldwide, free of charge, on Argyle TV.

All supporters need to do is register for an Argyle Account on pafc.co.uk, log-in, and visit the Match Centre before kick-off to connect to the stream.

Although Saturday’s 1-1 draw at Bristol Rovers was streamed on the service, the tie against the Swans is the first club-produced match on our brand-new Argyle TV service. As such, we invite supporters’ feedback to argyletv@pafc.co.uk.

Coverage includes a four-camera viewing experience and live commentary from Argyle TV’s Rob McNichol and former striker Ian Stonebridge. In the weeks ahead, there are also plans to introduce a pre-match show, including features, interviews, and build-up to the Greens’ home fixtures.

Meanwhile, teething issues affecting supporters’ purchases of the friendly at the Memorial Stadium on Saturday have been resolved. For a 15-minute period between 12.40pm and 12.55pm, supporters previously connected to the stream found themselves disconnected, before the stream returned ahead of kick-off.

All supporters who attempted to pay again to access the stream have been refunded.