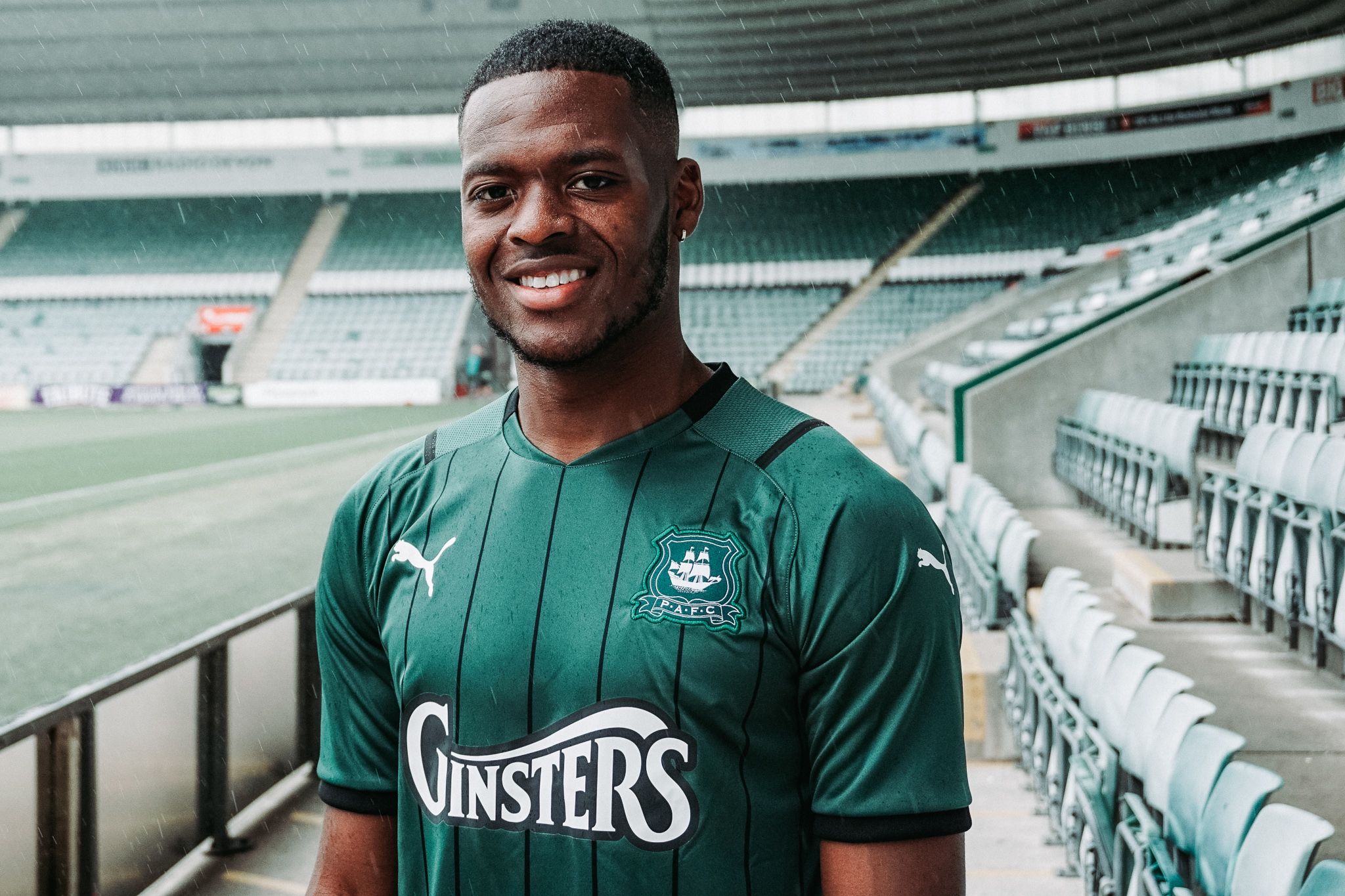 Garrick on being a Green

Argyle’s newest recruit, Jordon Garrick, cannot wait to get the next chapter of his sporting career going and feels Home Park is the perfect place for it.

The 23-year old has joined The Greens on a season long loan from Sky Bet Championship side Swansea City and has been impressed by what he has seen of Plymouth.

He travelled down with the Swans back in June, for their pre-season friendly with Argyle.

Although he wasn’t in the squad, Jordon was blown away by the city and facilities available to the Pilgrims.

He said, “I’m buzzing, I just can’t wait to get started to be fair.

“From what I saw in the summer and from what I’ve seen so far, all I feel is love here.

“I am a loving person, I like to speak to everyone so I feel I’ll settle in really nicely here.”

Jordon made his debut for the Swans in 2019 and then scored his first senior goal just a week later. He has gone on to feature 13 times for Swansea in the Sky Bet Championship but is hungry to learn and improve.

He spent the back end of last season on loan at Swindon Town and although their campaign ended in relegation from Sky Bet League One, he saw it as a good learning curve.

He said, “It was tough, we ended up getting relegated. I loved my time there though and used it as a lesson to move forward with.

“Physically I think that League One is unmatched – you just have to get used to it. The more play the more your body gets used to it.

“There are also teams that like to play football and those are the games that I enjoyed playing in.

“I really don’t mind getting the hard tackles and getting stuck in.”

And getting stuck in is something that Jordon isn’t afraid of. As well as playing football for amateur clubs in the Leeds area, he also played rugby league to a high standard.

As a teenager he trained with Bradford Bulls and was, at one stage, contemplating giving up football altogether.

He didn’t, and has gone from strength to strength ever since.

He said, “I had a spell when I was playing rugby, I enjoyed it. It made me a lot stronger and got me ready for first team football at such a young age.

“It was a good experience and hopefully I can used all I’ve learned so far into what we do here.

“In life, there is always a lesson to be learnt. I learnt my lesson in rugby, at Swansea, at Swindon and I am going to learn, progress and help Argyle move forward.

“I think we’re going to do good things this year.”