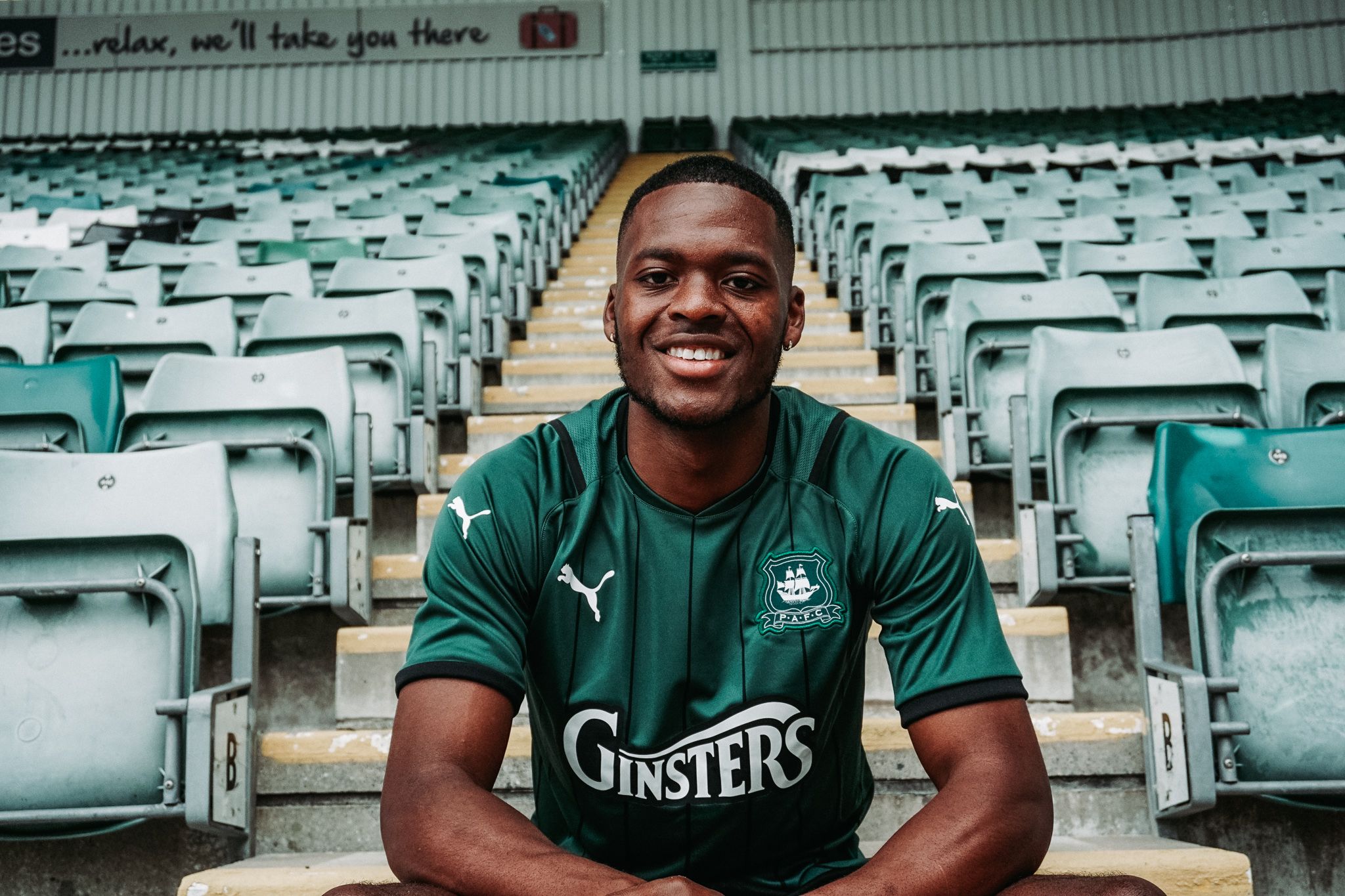 Argyle have signed winger Jordon Garrick on a season long loan from loan from Swansea City.

The 23-year old joined the Swans in 2015 after playing his early football in non-league.

After making his debut in August 2019, in a 3-1 win over Northampton Town in the Carabao Cup, his first goal for the club came in the next round, scoring Swansea’s fourth in a 6-0 win over Cambridge United.

He has played 19 times in total for the Sky Bet Championship outfit, scoring two goals.

Born in Jamaica, Jordon and his family moved to Yorkshire when he was young and he soon began to show his sporting prowess.

During his school days Jordan played rugby league as well as football and began training with former Super League side, Bradford Bulls, when he was 16.

He was a full-back and winger and nearly gave up football all together.

It wasn’t until a trial at Swansea that Jordon’s ability with his feet were spotted by a professional club and he made the move from Yorkshire to Wales to begin his footballing journey.

After a handful of appearances for the Swans, Sky Bet League One side Swindon Town came calling for his services.

He joined the Robins on loan in February last season and went on to score two goals in 19 appearances.

The versatility that Jordon has in his game, having played across all the front three positions and filled in at right wing back, was something that caught the eye of the manager, Ryan Lowe.

He said ,"Jordan is one we have highlighted for a while. He’s a fantastic kid, fantastic player -  very tricky, very direct, very pacey.

"We’re really looking forward to having him."

Jordon becomes the ninth player to join the Pilgrims this summer and will wear the number 14 shirt.

Jordon’s home and away shirts are available for sponsorship for the 21/22 Sky Bet League One campaign. For more information email commercial@pafc.co.uk , or call 01752302204.