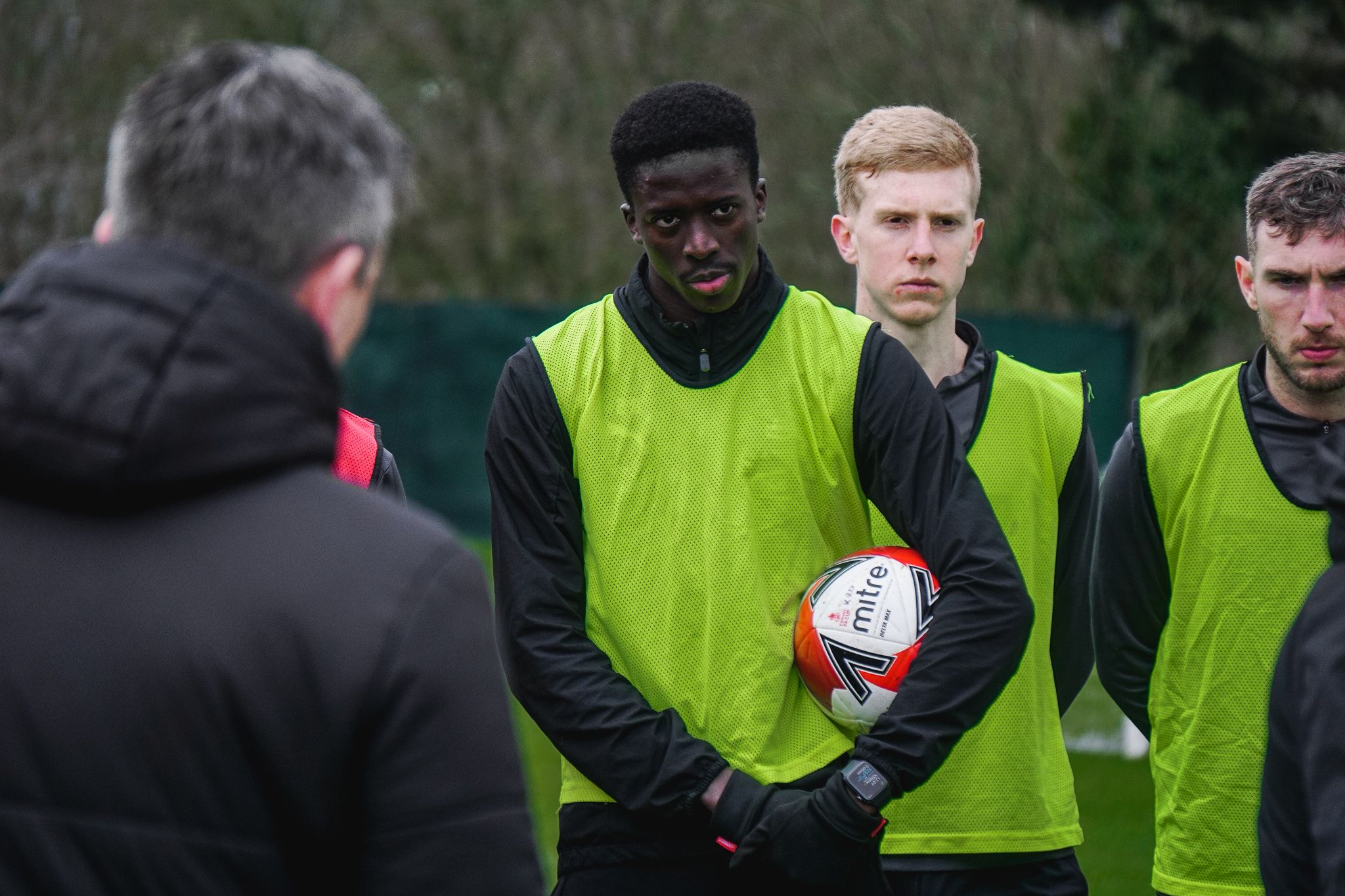 Gearing up for Gillingham

Argyle go in search of their fourth Sky Bet League One win in a row when they visit the MEMS Preistfield Stadium to take on Gillingham on Saturday.

The Greens climbed back into the play off places thanks to a 1-0 win over Shrewsbury Town at Home Park last weekend.

Conor Grant’s sixth goal of the season was enough to see off a stubborn Shrewsbury side and ensure Steven Schumacher got his second home win as Argyle boss.

He said, “We’ve been playing really well recently; we’ve had some good results on the road and then we picked up a good win on Saturday.

“It’s been a great week in training, it’s been really intense as usual, but we have done all of our preparation for Gillingham.

“We have to just go there now and put in a performance.”

That win also saw Argyle keep up their impressive record of scoring in each of their last 14 games in all competitions.

Only Oxford United, Sunderland and Rotherham United have scored more goals that the Greens this season, while on their travels Argyle are the highest scorers.

The Pilgrims’ away form has been a far cry from that of last season; with seven wins and 26 points picked up on the road.

They have lost just one of their last five away games, that coming away to Sheffield Wednesday, and have won their last two scoring seven goals.

Steven said, “Confidence is high at the moment, but we can’t forget what has got us into this position.

“It has been really hard work from the players, and we need that to continue.

“We can’t lose focus on what has gone well for us.”

Luke Jephcott scored the only goal of the game in the reverse fixture back in August.

His 88th minute strike, in the Greens’ first home game of the season, won Argyle their first points of the season and began an extraordinary run of 16 games unbeaten in Sky Bet League One.

Argyle have a good record against the Gills at Home Park, winning their last four meetings at home.

However, the MEMS Priestfield Stadium isn’t the happiest of hunting grounds, with their last victory coming back in 1981.

“Gillingham will be really tough, we know that, but we need to go there, be at our best and try to get the result.

“They are doing well. They have had four games since Neil Harris has been in charge and they have won two and drawn another.

“We know what to expect they will be organised and work really hard. We’ll have to try and compete with them and also play our football when we can.”

As for the hosts, they have seen an upturn in form since Neil Harris took charge.

Seven points from a possible nine has seen the Gills reduce the gap to safety to five points and create a gap of four to bottom side Doncaster Rovers.

In that run, they have won both of their home games 1-0, beating Crewe Alexandra and Cambridge United.

A draw in their last game away to Morecambe means that the Kent outfit have picked up more points in the last month than in their previous three.

The Greens will once again be without Dan Scarr, Brendan Galloway and George Cooper who are all out with long term injuries.

Steven Sessegnon has trained this week and could be in line for his Argyle debut.

The Gills will be without injured quartet Mustapha Carayol, Danny Lloyd, Alex MacDonald and Ben Reeves.

Tickets are no longer being sold for this and there is no pay on the day facility at Gillingham.