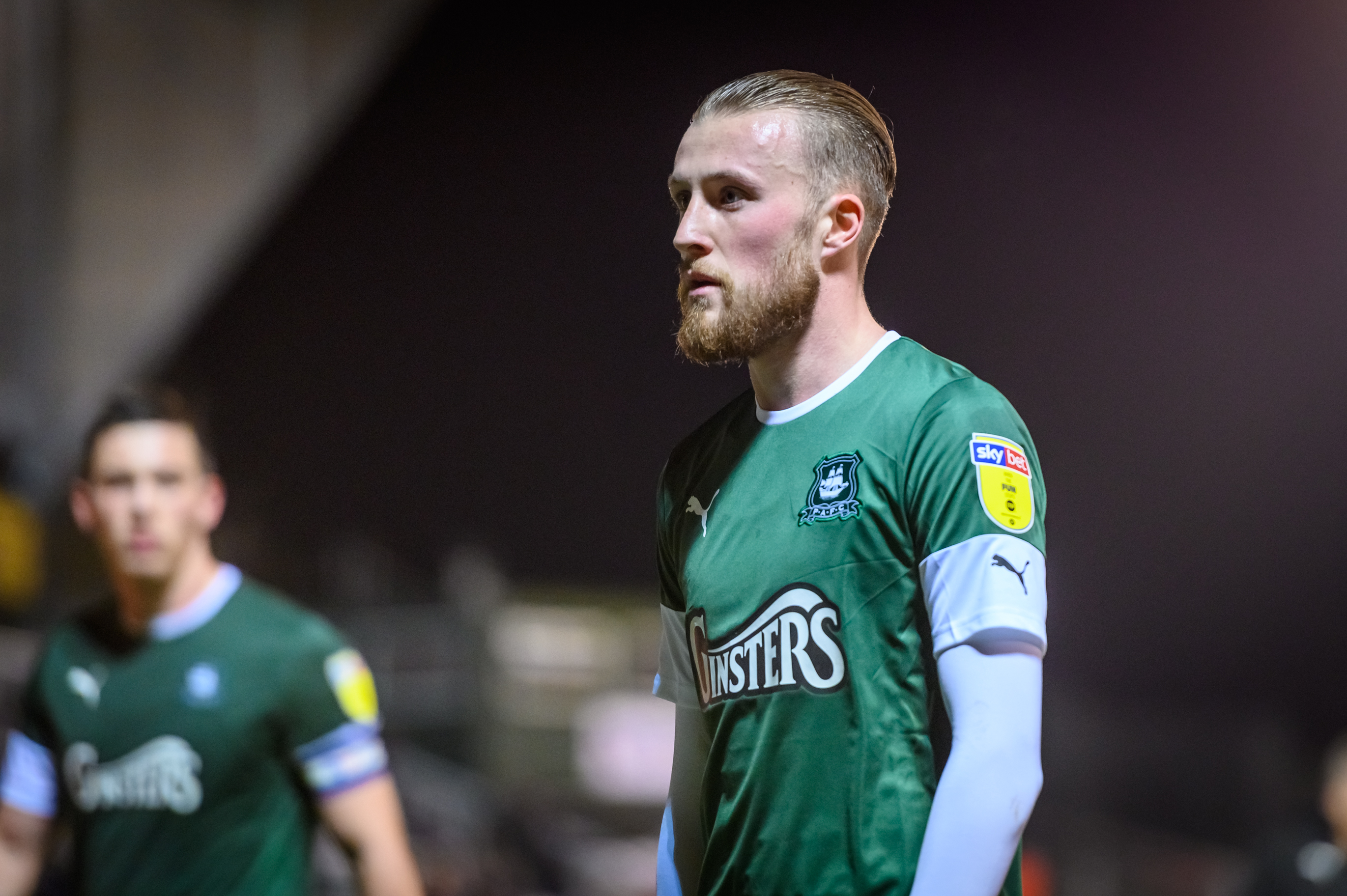 The left-sided player joined the Pilgrims on loan from Peterborough United during the 19/20 season, and played a crucial role at left wing-back as the Greens secured promotion from Sky Bet League Two at the first time of asking under Ryan Lowe and Steven Schumacher – scoring twice in what turned out to be the final game of a Covid-19 curtailed season, a 3-0 victory over Macclesfield Town.

Such was the importance of Cooper’s contribution, which included 12 assists, the Greens moved to make the transfer permanent in the summer of 2020, and Cooper was a regular starter during the first half of the campaign, before picking up a serious injury in a 2-1 defeat at Crewe Alexandra in December of that year.

A challenging spate of injury setbacks limited Cooper to just three appearances last season, one of them a start – the 2-1 Emirates FA Cup victory at Rochdale in December 2021. At the end of the 21/22 campaign, Cooper and Argyle manager Steven Schumacher came to an agreement to allow Cooper to find a new club to reignite his promising career.

Schumacher said: “I wish George all the best in his next football challenge.

"I will fondly remember all of his assists in the 2019/20 promotion season, where if it hadn’t have been for his free kick goal against Morecambe when the game was really tight, or his long range pass that set Ryan Hardie off against Macclesfield, then the points per game ratio could have been different.

"Over the last two seasons it’s been hard for George getting over a number of injuries. We both felt that a new challenge was best for him, and I’m sure he is going to get back to his best again soon."