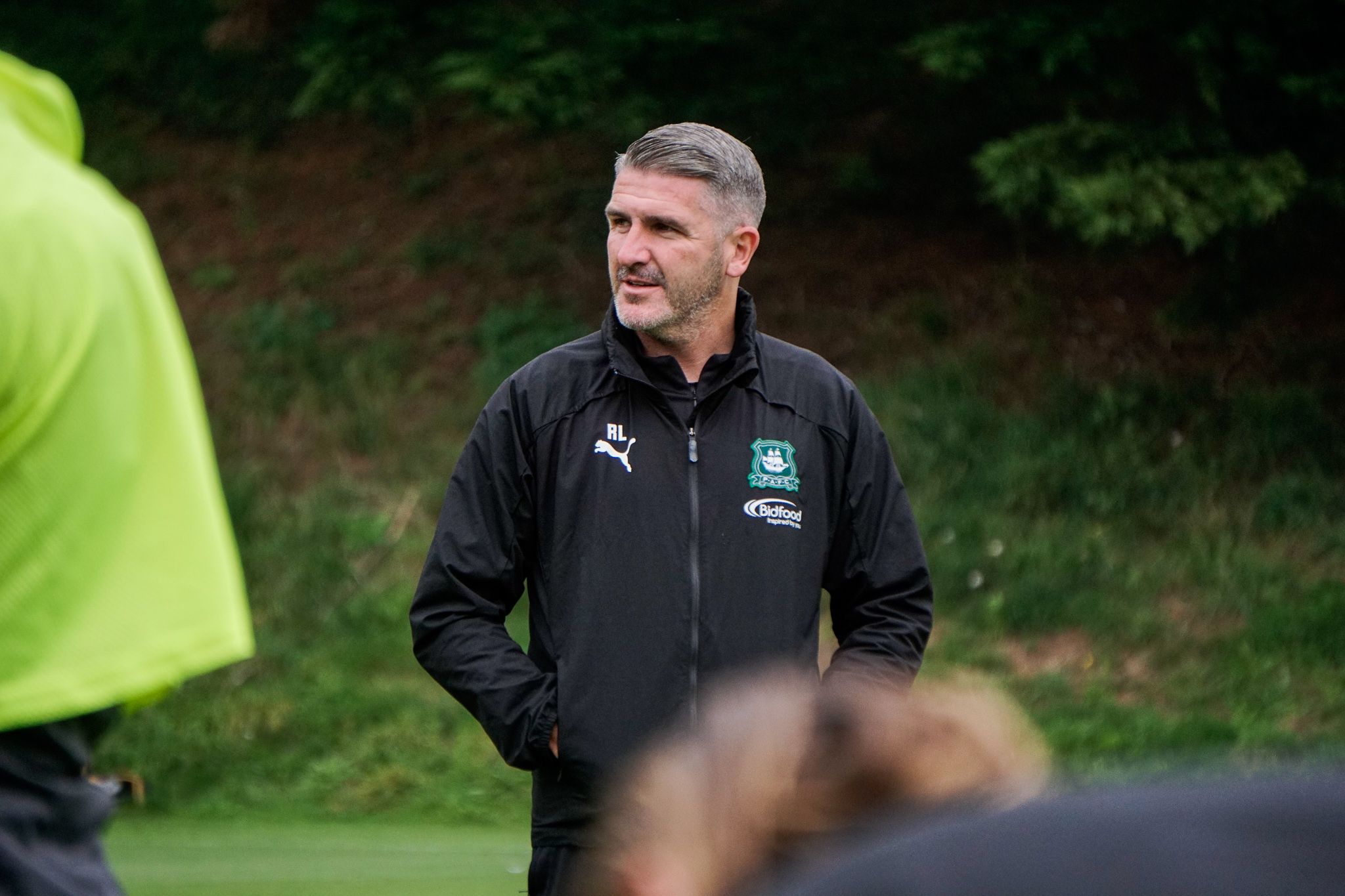 Getting ready for Gunners

Argyle go into their final Papa John’s Trophy group fixture knowing they need to win, and results have to go their way, if they are to progress.

The Greens entertain an Arsenal under-21 side, coached by former Gunner and World Cup winner Per Mertesacker, who are also in need of a victory in order to reach the knockout stages.

Having lost their opening two group games against Newport County AFC and Swindon Town, the Pilgrims sit bottom of their group.

On Saturday, Ryan Lowe’s side made it 15 games unbeaten in Sky Bet League One, as they came from behind to beat Ipswich Town in front of a sold-out Home Park.

Luke Jephcott and Conor Grant got the goals, as Argyle ended October top of the division.

Lowe has rotated his squad for the Papa John’s Trophy games this season, with a number of youngsters being given the opportunity to play.

Freddie Issaka became the Pilgrims’ youngest ever player, at 15 years and 30 days, when he came on in the opening fixture against Newport.

He was one of five players to make their debuts with Angel Waruih, Oscar Massey, Will Jenkins-Davies and Carlo Garside all making their bows in Green.

That youthful look continued into the second game, a 3-1 loss at home to Swindon Town, with 15-year-olds Issaka and Caleb Roberts named on the bench.

In all, the Papa John’s Trophy hasn’t been a fruitful competition for Argyle, they have won just one of their last six matches, losing the other five.

As for Arsenal, they have won one and lost one so far this year.

They went down 2-1 in the opening game of the group to a strong Swindon side, before winning a seven-goal thriller in south Wales.

The young Gunners scored twice in the final five minutes to come from behind to beat Newport 4-3 and keep their hopes of progressing alive.

This will be the first time the Londoners will have played at Home Park with Arsenal under-21s and Argyle never playing each other before.

Ahead of kick off on Tuesday, there will be a minute’s silence for remembrance. This fixture is our closest home game to Remembrance Sunday, and both sets of players will wear poppy’s on black armbands.

Argyle are expected to rotate their squad with a tough Emirates FA Cup tie with Sheffield Wednesday on Sunday.

Callum Burton is likely to play in goal, as he has done in both other games of the competition.

Arsenal are expected to play a similar to team to the one which came back to beat Newport in October.

Tickets are still available for the game which kicks off at 7:45pm.

Full details on ticket prices can be found here and tickets can be bought by visiting www.argyletickets.com, by calling 01752907700 or from the Home Park Ticket Office,

If you cannot make it to Home Park for the game then you can watch it for £10 on Argyle TV.

It will be a single camera broadcast with no pre-match show and details on how to purchase a match pass can be found here.