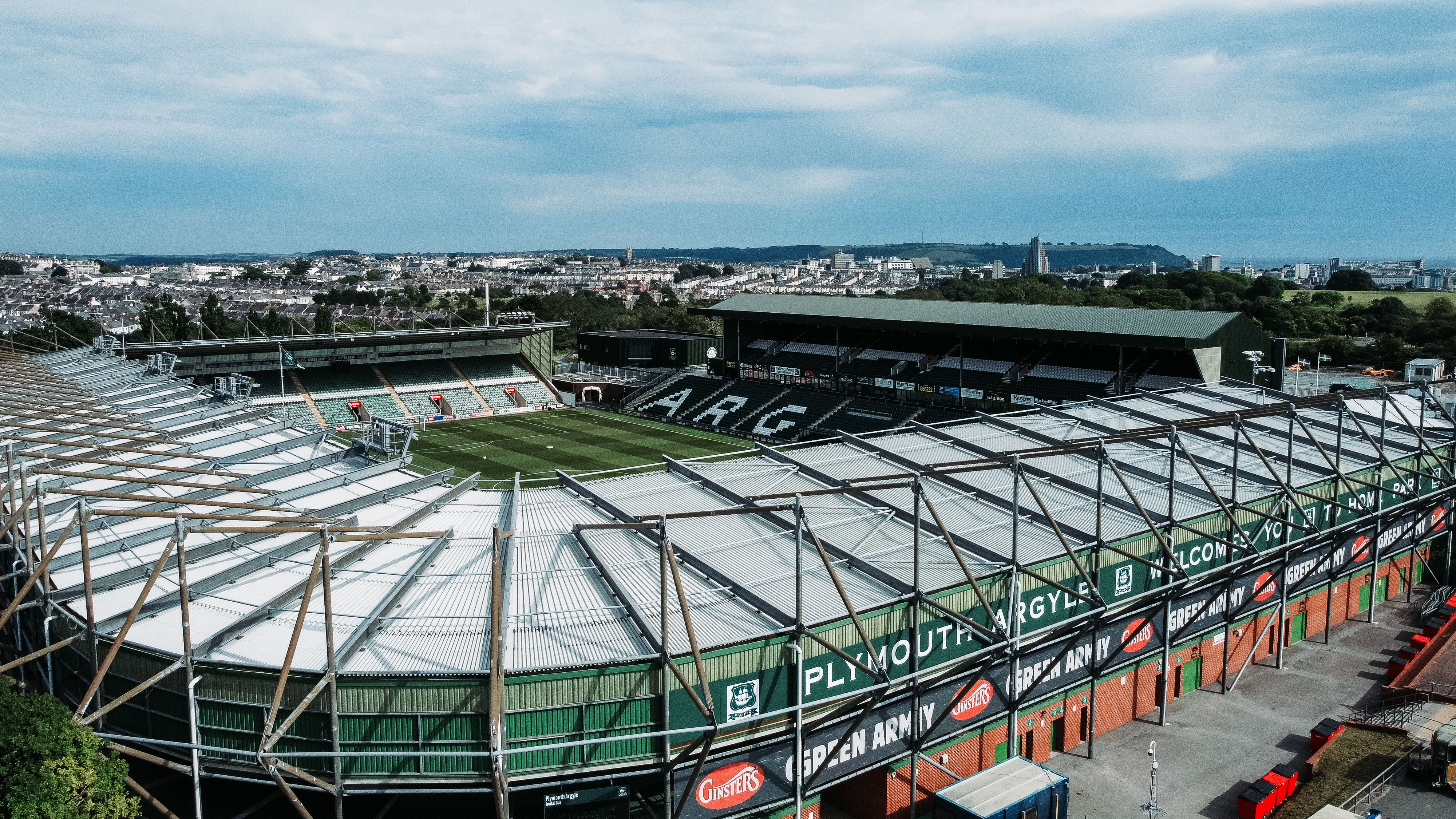 Plymouth Argyle FC can confirm that, after 12 seasons of fruitful partnership across two spells, Ginsters will no longer serve as the club’s Principal Partner and Front of Shirt sponsor from the 22/23 campaign.

The partnership with the renowned pasty maker has been one of the best-known and longest-running in the EFL, and the club would like to place on record our sincere gratitude to Ginsters for their support of Argyle.

Joining the club as Front of Shirt sponsor in 2002, the Ginsters brand became synonymous with the club as we rose to the Championship in 2004. Having made way for Bond Timber in 2011, Ginsters returned to the front of the shirt for another promotion-winning campaign in 2016/17, as well as our promotion back to Sky Bet League One in 19/20.

Having held discussions with Ginsters at the beginning of the season, the club’s executive leadership team have been assessing a number of exciting new options for our new Front of Shirt partner for a number of months.

A structured selection process is in place to ensure that the chosen brand aligns with our Vision and Values as an ambitious club with our local community and fans at our core, and we will be in a position to share more information with supporters in the coming weeks.

Argyle Chief Executive Officer, Andrew Parkinson, said: “Firstly, on behalf of Argyle, I must express my thanks to Ginsters for their dedicated support of our football club for over a decade. The decision to end the Front of Shirt sponsorship at the end of the 21/22 season is not the end of our working relationship, and we look forward to finding new ways to work together moving forward.

“This development represents a really exciting opportunity for the club. One could argue that we have never been in a stronger position in Argyle’s history. We have a talented young manager playing exciting, winning football, a focus on bringing talented youngsters from Devon and Cornwall into the team, we have an incredibly strong connection with our supporters and the local community, and attendances are at their highest levels since 2007.

“The important thing for us is to ensure that we select the right Front of Shirt partner to represent Argyle in the current era, and that their philosophy aligns with our own. We will, of course, update supporters when we have made a final decision.”