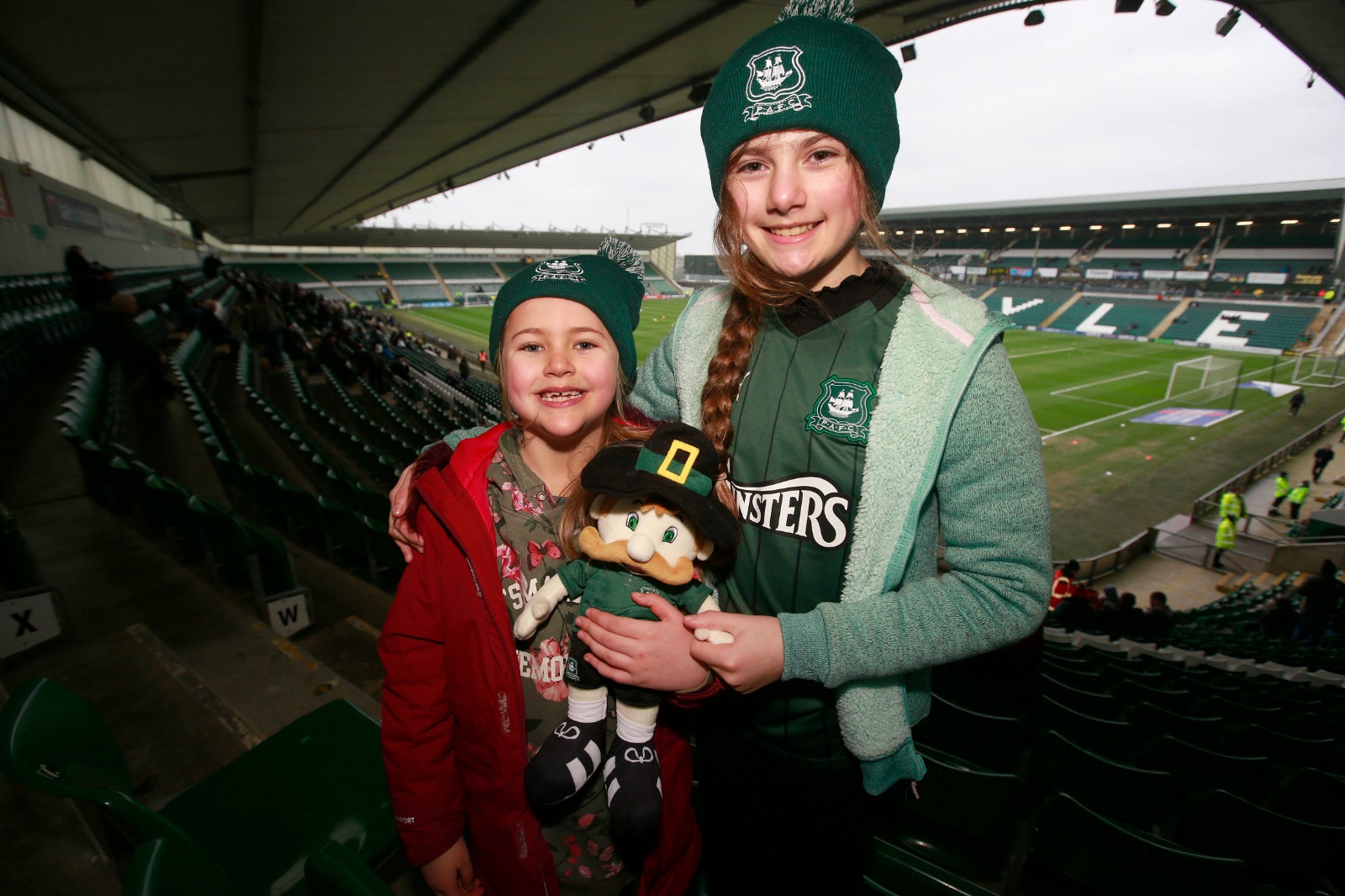 Her Game Too Dedicated Fixture

We are delighted to reveal that Saturday’s Sky Bet League One clash with Morecambe at Home Park will be dedicated to Her Game Too.

With International Women’s Day fast approaching, the weekend’s tie against the Shrimps offers Argyle the opportunity to reaffirm our support for the campaign, which aims to highlight the sexist abuse that continues to take place in football.

The campaign was launched by a group of female football fans in the summer of 2021, and Argyle became an official partner of the campaign in September, creating a dedicated anonymous reporting service for supporters to report incidents of sexist abuse.

In the build-up to the fixture, Argyle’s official Her Game Too ambassador will be announced, before a Her Game Too takeover of The Argyle Podcast hits streaming platforms this week.

Representatives from Argyle Women will also be special guests at Home Park on Saturday, appearing in Club Argyle and on the Argyle TV pre-match show. First team players will also show their support for the campaign by wearing special Her Game Too t-shirts during the warm-up.

Plymouth Argyle is a family and fan-focused football club, and our work with Her Game Too underlines our commitment to eliminating discrimination in all forms, and making Home Park a safe and enjoyable place for families and individuals to watch football.

Jamie Yabsley, Head of Marketing and Communications at Argyle, said: “We’re really pleased to be able to hold a dedicated Her Game Too fixture this weekend – it is a really exciting campaign to be involved in.

“The club has placed a lot of importance in growing and widening our supporter base in recent seasons, and encouraging more women, girls, and families to come to Argyle is a huge part of that.

“This campaign has gained real traction this season and the hard work of everyone involved in Her Game Too should be commended. This weekend is an opportunity for us to celebrate the progress made, while also highlighting the issues that we still face together.”

Lucy Ford, co-founder of Her Game Too, said: "We are delighted that Plymouth Argyle, as part of our partnership, are dedicating this weekend's fixture against Morecambe to #HerGameToo.

“It is important, especially with International Women's Day coming up, to continue to raise awareness of sexism that women and girls face for supporting, working in or playing football, but also to celebrate the women and girls who support, work for and play for Plymouth Argyle.

“We thank Plymouth Argyle for their support and we hope that everyone attending this weekend's fixture enjoys the game."

As part of our commitment to tackling sexism at Argyle, we have implemented an anonymous reporting service at Home Park. To discreetly report incidents of sexism, please text HERGAME to 66777, followed by your report, and a member of our Supporter Relations team will pick up the message.

For more information on Her Game Too, visit their website.