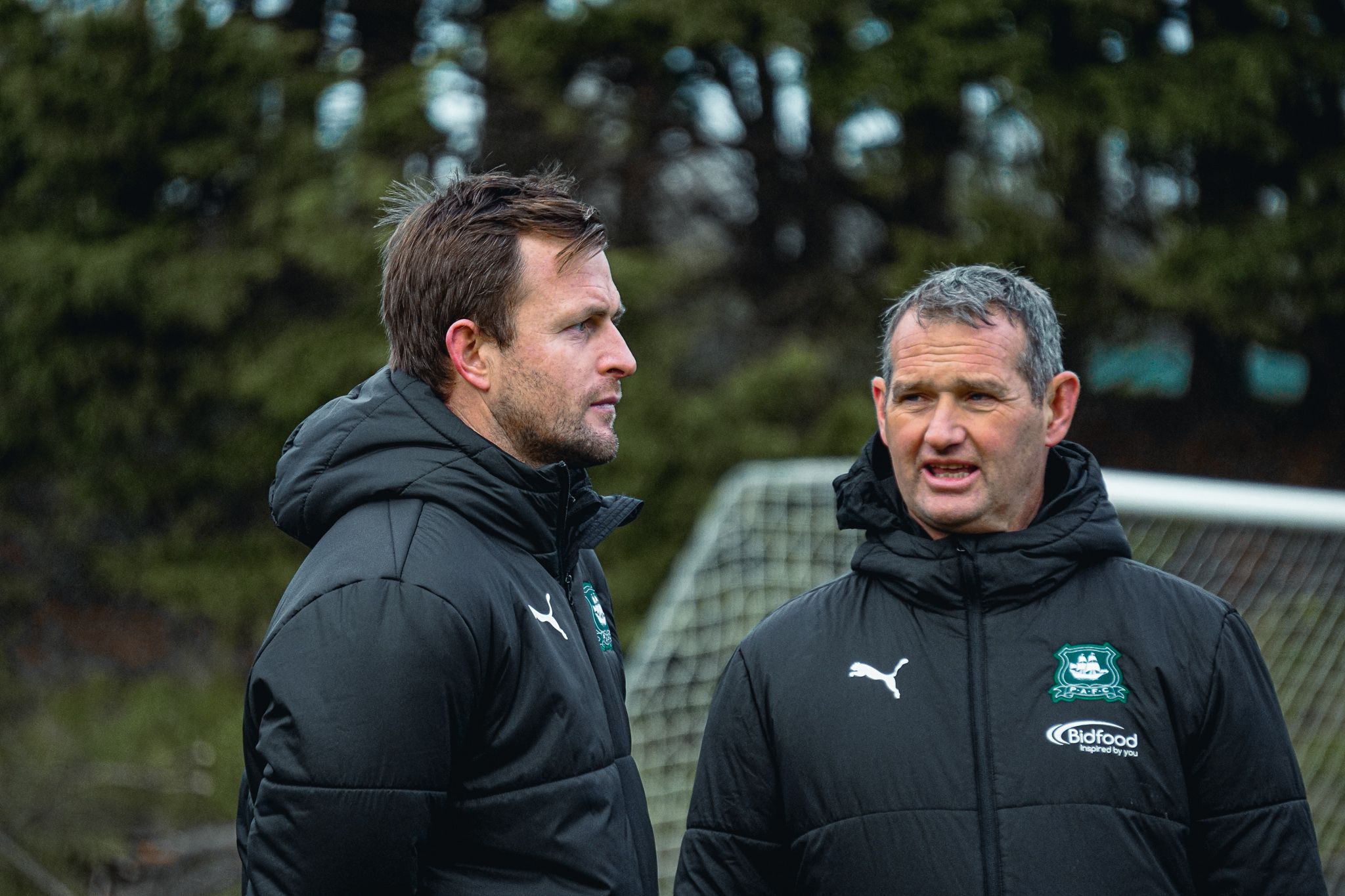 We are delighted to announce that Mark Hughes has joined Steven Schumacher’s backroom staff as a first team coach.

The former Accrington Stanley defender has most recently been playing at Sky Bet League Two side Bristol Rovers.

Hughes played six times for the Gas this season where he also made his first foray into coaching alongside Rovers’ boss Joey Barton.

The 35-year-old former Everton academy graduate is currently studying for his UEFA A Licence and has stepped up in helping coach the Rovers first team this season.

Mark will work alongside Keith Downing, Kevin Nancekivell and Darren Behcet in all first team affairs.

Steven and Mark know each other very well, having been teammates at Everton, Bury and Stevenage and are close friends away from football.

On the appointment Mark said, “It is something I have always wanted to do and football is in my blood.

“Steven and I speak on the phone regularly and I am lucky to be given this opportunity alongside a friend which will make it all the more special.

“I am grateful for the opportunity I got at Bristol Rovers to start my coaching journey and am looking forward to starting a new one at Argyle.”

Director of Football Neil Dewsnip added, “We are delighted to have secured Mark's services, he will be a wonderful addition to the coaching team.

“He is someone who I have worked with before and like Steven he is first and foremost, an outstanding person whose had an excellent career in the game and has gained immense knowledge, which will be invaluable to our first team for the foreseeable future.”