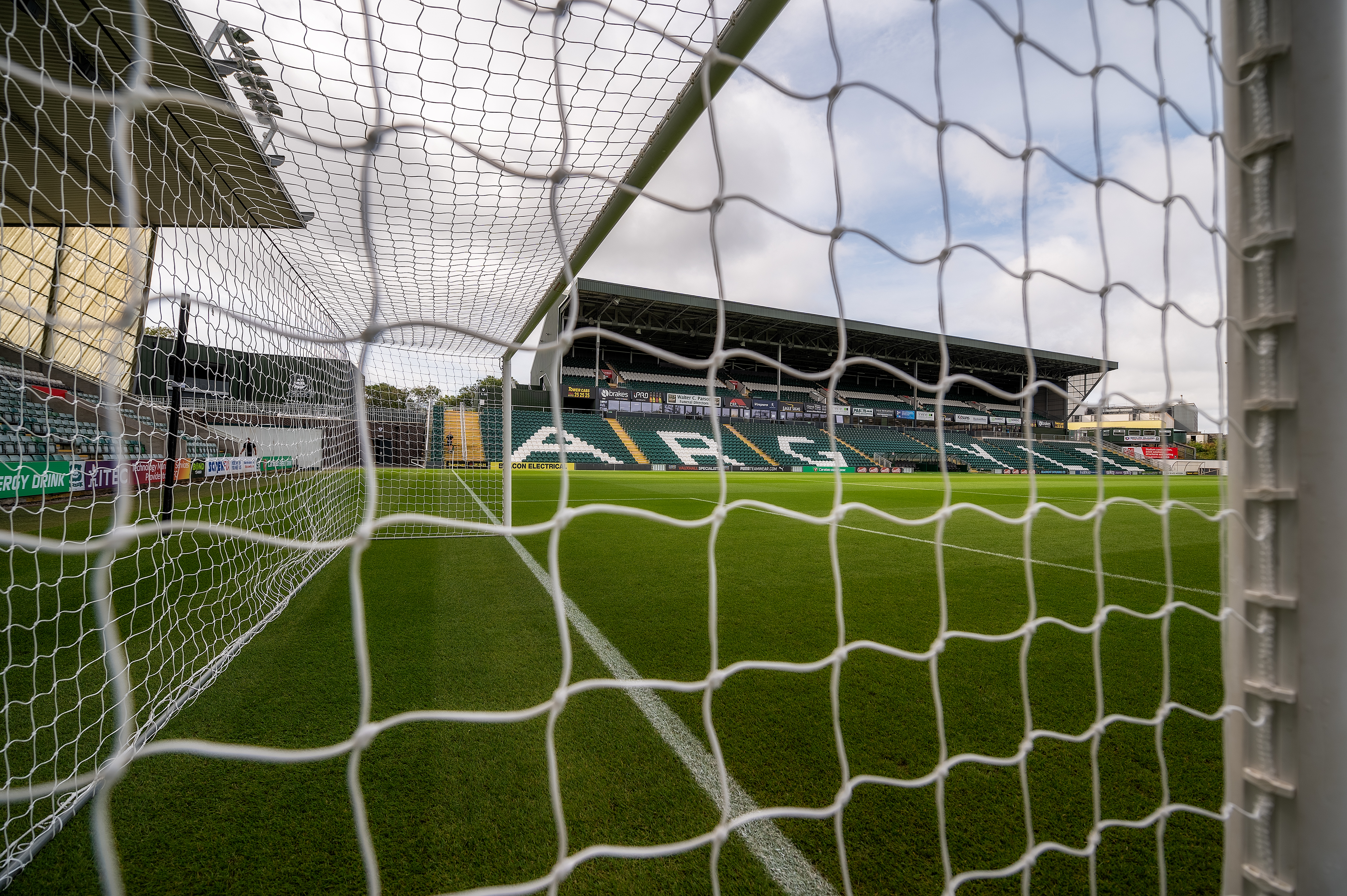 The club would like to update supporters following its investigation into the disturbances during last month’s Sky Bet League One fixture with Wigan Athletic.

In a previous communication, we confirmed that we had identified over 25 individuals who we believed to be involved in the disorder, and we are now in a position to provide more details.

Since this last update, we have worked jointly with Devon and Cornwall Police to make formal identification of those involved. This was largely achieved by assessing hours of CCTV, as well as body camera footage from both stewards and police officers.

As a result of these findings, 32 individuals have now been issued with club bans, ranging from two and a half years to lifetime bans.

15 of those have also been interviewed by the police formally, with a view to prosecutions being made.

Devon & Cornwall Police have also sent details of seven Wigan Athletic supporters to Greater Manchester Police, including the individual responsible for setting off a flare, who are now in the process of being identified.

As well as identifying and taking action against those responsible, the club has also taken time to look at how internal processes for match day safety can be enhanced.

New segregation netting will be in place for Saturday’s visit of Charlton Athletic, and will cover all unseated areas of the Barn Park End and the first two rows of every block between 16 and 23.

Contingency mitigation plans have also been reviewed and amendments made where necessary, ensuring that our response to incidents like this are improved based on learnings we have gathered over the last four weeks.

A Devon & Cornwall Police spokesperson said “Devon and Cornwall Police and our dedicated Football Unit are working in partnership with Plymouth Argyle Football Club to investigate the unacceptable behaviour from some individuals that took place during the recent defeat to Wigan Athletic in November.

We have so far identified 15 Plymouth Argyle supporters who are suspected of committing offences and we are proactively investigating this behaviour alongside our colleagues from Greater Manchester police concerning offences involving Wigan Athletic supporters.

We will continue to work closely with Plymouth Argyle Football Club to identify those who pose a risk to crowd safety. We will not tolerate this sort of behaviour from a small minority; it puts others at danger and ruins the spectacle for true football supporters.

Those that break the law and ultimately put supporters safety at risk will be investigated, prosecuted, and run the risk of lifetime bans from all football stadiums“

As a result of the incident against Wigan Athletic, the next two home games against Charlton Athletic and Portsmouth will now see a greater police presence. For complete clarity, this comes at a significantly increased cost to the club.

We thank supporters for their cooperation and support to ensure that Home Park is a safe and welcoming environment for everyone.