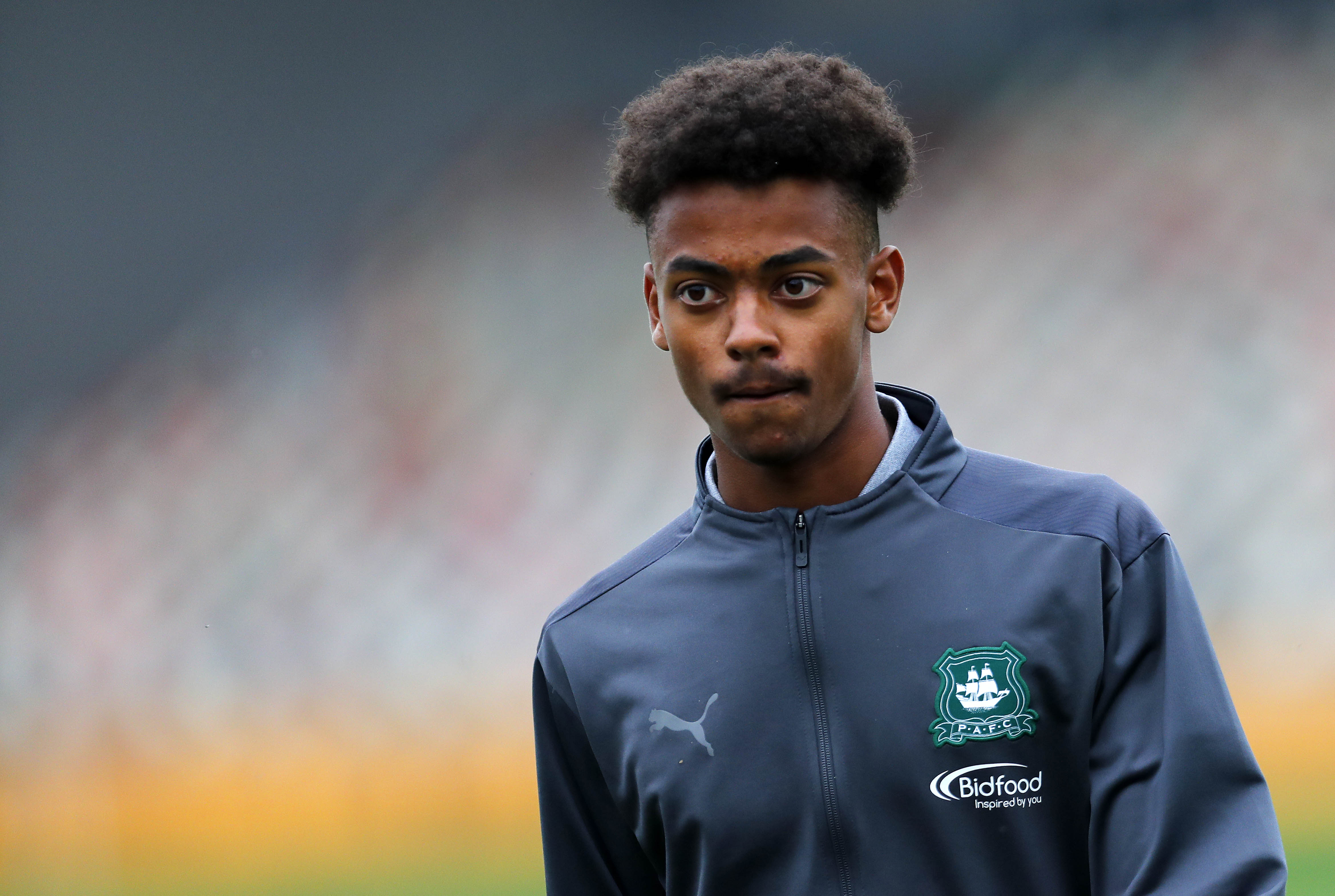 What were you doing at the age of 15?

It almost certainly wasn’t the same as what Freddie Issaka was doing.

When the Truro School forward replaced Oscar Massey in the 69th minute of the Pilgrims’ 2-0 less to Newport County AFC in the Papa John’s Trophy,  he created some Argyle history.

At just 15 years and 34 days, Freddie is over a year younger than Lee Phillips was when he made his Argyle debut, making Freddie the club’s youngest ever player.

“I didn’t know that I broke the record. It was great but obviously we lost, so it’s mixed emotions,” Freddie said minutes after the final whistle blew.

He was one of five Argyle youngsters who made their debuts, alongside Angel Waruih and Oscar Massey, who started the game and Carlo Garside and Will Jenkins-Davies who both came off the bench.

Having turned 15 just over a month ago, special requests had to be made by the club in order for Freddie to play.

The club had to talk to both his parents and his school in order to get permission to play.

Luckily for Freddie, and Argyle, his mum also worked at his school.

“Last Tuesday the gaffer and Phil [Stokes, Argyle’s Academy manager] spoke to my parents because they needed parental consent because I am too young to decide.

“My mum also works within the school, so it was quite a quick response. They were quite happy about it.”

For a lot of youngsters making it as a professional footballer is a dream and for many who get lose and spend time in academies, making your debut is the main goal. But what must it feel like when you get that call from the manager?

Freddie explains all, “I knew but I was kind of keeping it on the lowdown. I trained yesterday and then I started telling my friends.

“I wasn’t too sure if I would come on, when I heard though, I started thinking about how I could affect the game and hopefully make an impact and do something to impress.

“Training with the first team was definitely different. It was much more intense, more running but it was nice playing on the pitch at Harpers Park.

“I am definitely hungry for more; I will keep working and hopefully I will get another chance soon.”

Congratulations Freddie, hopefully it’s just the start of a long and successful career in a Green shirt.