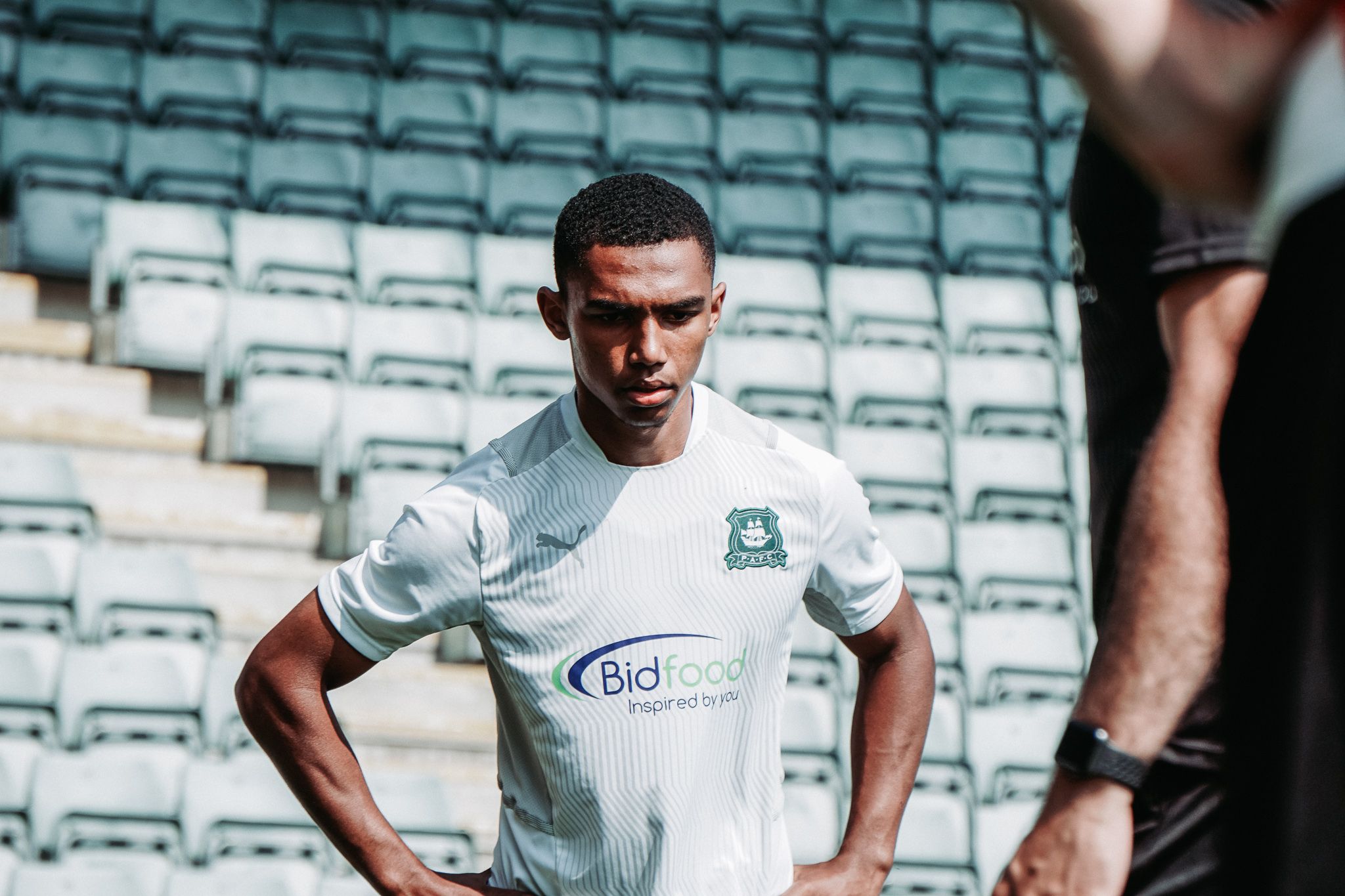 Argyle Academy midfielder Jeffery Forkuo’s goal against Oxford United has been nominated for the LFE Goal of the Month for August.

Jeff’s strike came in a 1-1 draw for the Academy in the EFL Youth Alliance league and is one of ten goals nominated for the best goals from the academy goals across the country.

The spectacular long range effort was the youngster’s first goal this season and brought the young Pilgrims back level.

You can see all the goals and vote for Jeffery’s strike here.