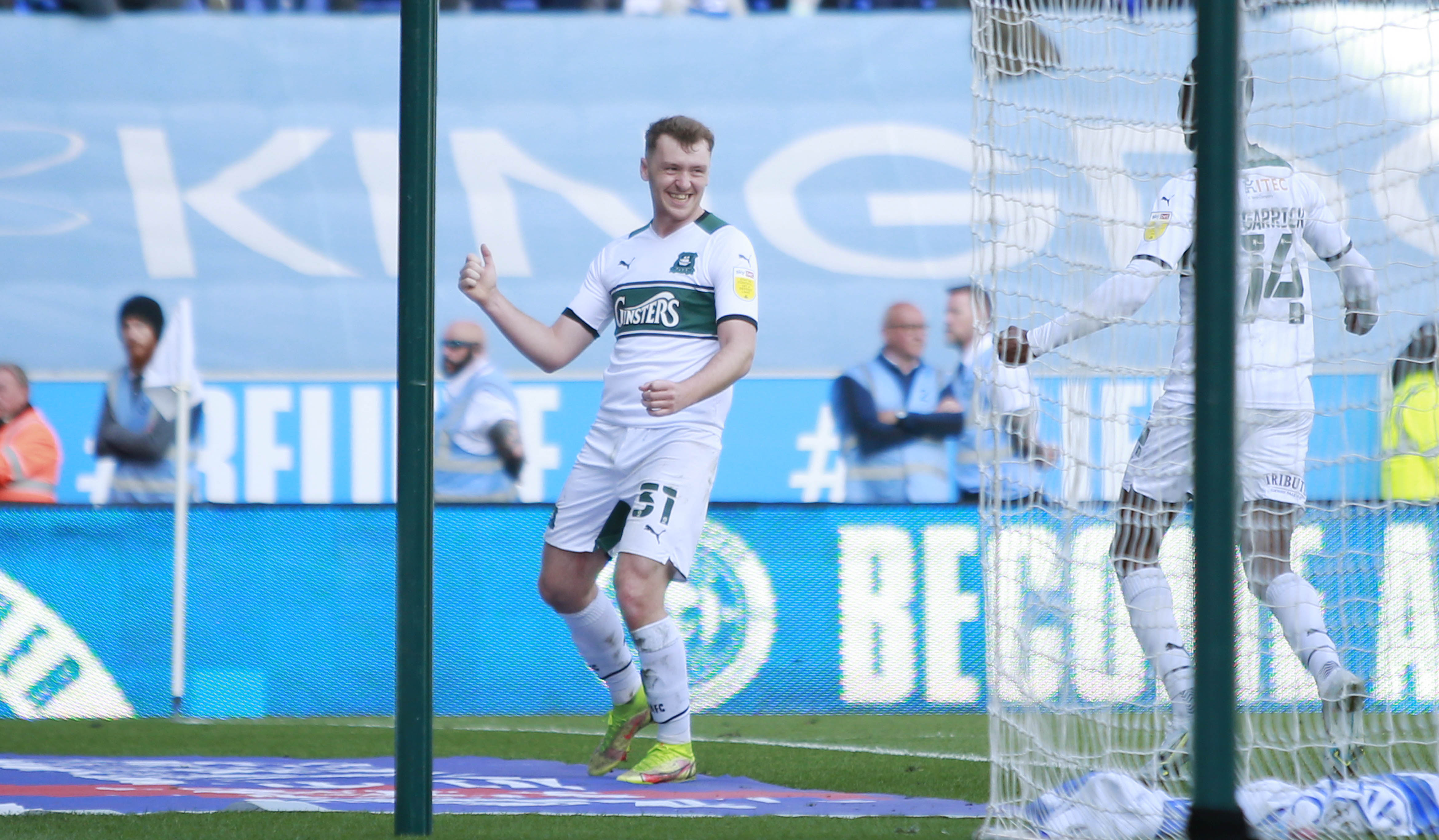 Luke Jephcott has been selected for the Wales under-21 squad for their two European Qualifiers against the Netherlands and Gibraltar in June.

Luke is part of a 21-man squad that will take on the Dutch on Saturday, 11 June before playing Gibraltar three days later.

The forward has one goal from his previous nine matches for the Welsh under-21 side, with that coming in the 7-0 away triumph in Gibraltar.

He scored 12 goals in total for Argyle during the 21/22 campaign and will be hoping he can add to his tally next month.

The Netherlands are second, two points behind Switzerland but have a game in hand and are favourites to take top spot and secure qualification to the finals in Georgia and Romania.