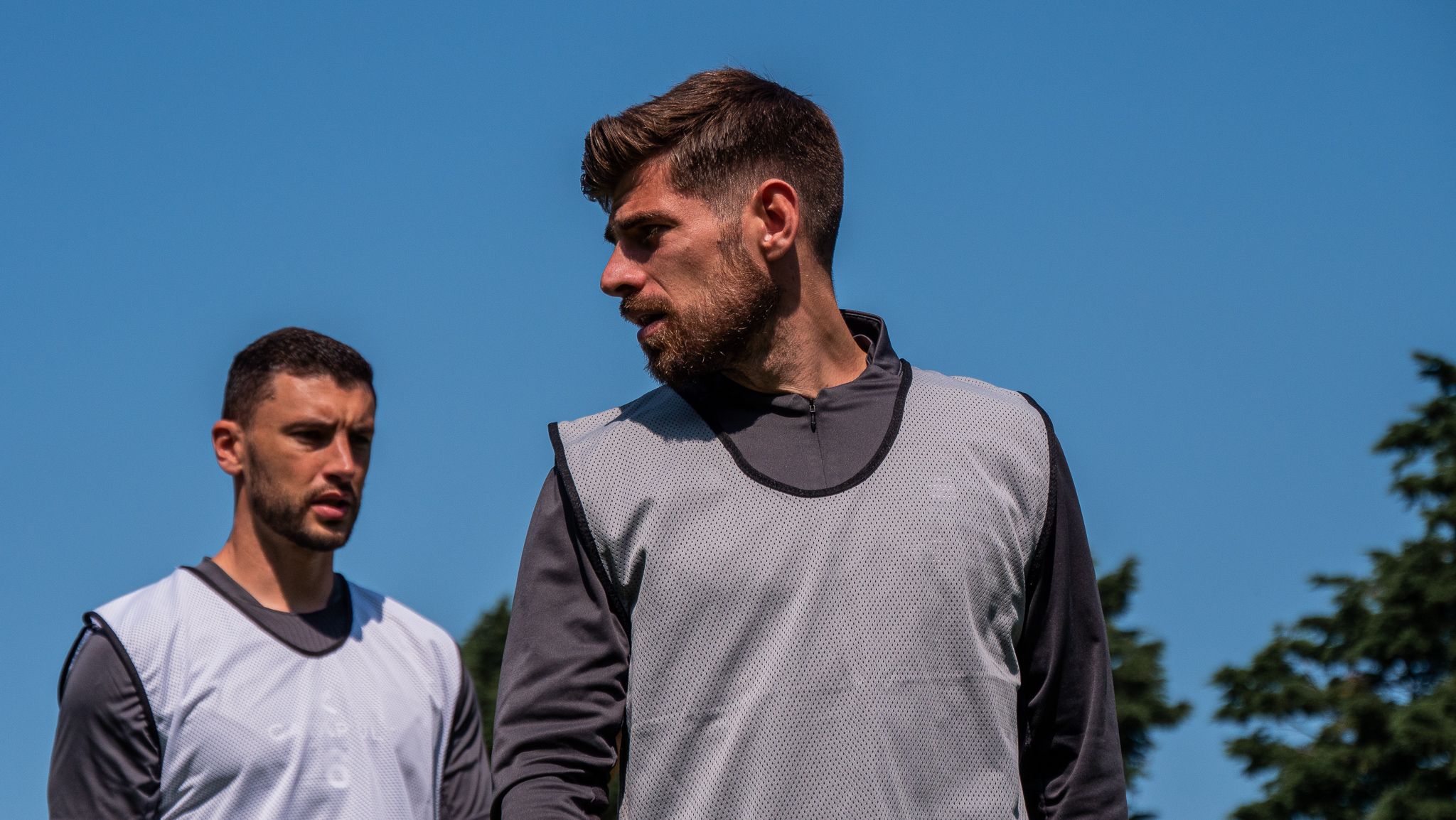 Argyle captain Joe Edwards cannot wait to get The Greens’ Sky Bet League One season up and running this weekend.

The Pilgrims travel to South Yorkshire to play Rotherham United, who were relegated from the Sky Bet Championship last season.

After a long 17 months of football being played predominantly behind closed doors, Joe and the rest of the players are itching to get back out and perform in front of full houses once again.

He said, “Last year was tough at times, it felt like you were almost getting through games and going through the motions.

“Now when there is fans back you’re excited for Saturday, there is a real buzz about the place. It’s a massive, massive thing and it’s something that football really needs.

“Walking out as captain, leading the boys, and walking into a packed house is something that will be really special. I’m really looking forward to Saturday.”

Argyle have had a tough but successful preseason, testing themselves against top opposition in Swansea City, Middlesbrough and Bristol City as well as adding eight new signings.

Joe feels that now all the off-season preparation is done, the buzz of league action has already kicked in.

He said, “There is a different feeling this week, we’re already working for Rotherham, you’re working on the specifics.

“It’s been a very positive pre-season, everyone has come out of it mainly unscathed and that’s what you want.”

Rotherham are one of the favourites this year, having won promotion on each of the last three seasons they have spent in Sky Bet League One.

Last season they ended up just two points from safety and were unbeaten in their final three games.

Joe knows that it will be a tough game for his side but is eager to show the fans and the rest of the division what Argyle can do.

He said, “They have experienced players and know what they are good at. They’re a big, physical team and it will be a real challenge.

“They’ve just come down and they’ll be expected to do well. We would have loved the first game to be at home but we'll hopefully come back after a positive result and it will be a good build up for the first game at Home Park.”

The game at the AESSEAL New York Stadium is an all ticket affair and they are still available, and can be bought via The Home Park Ticket Office, online at argyletickets.com, or by calling 01752907700.