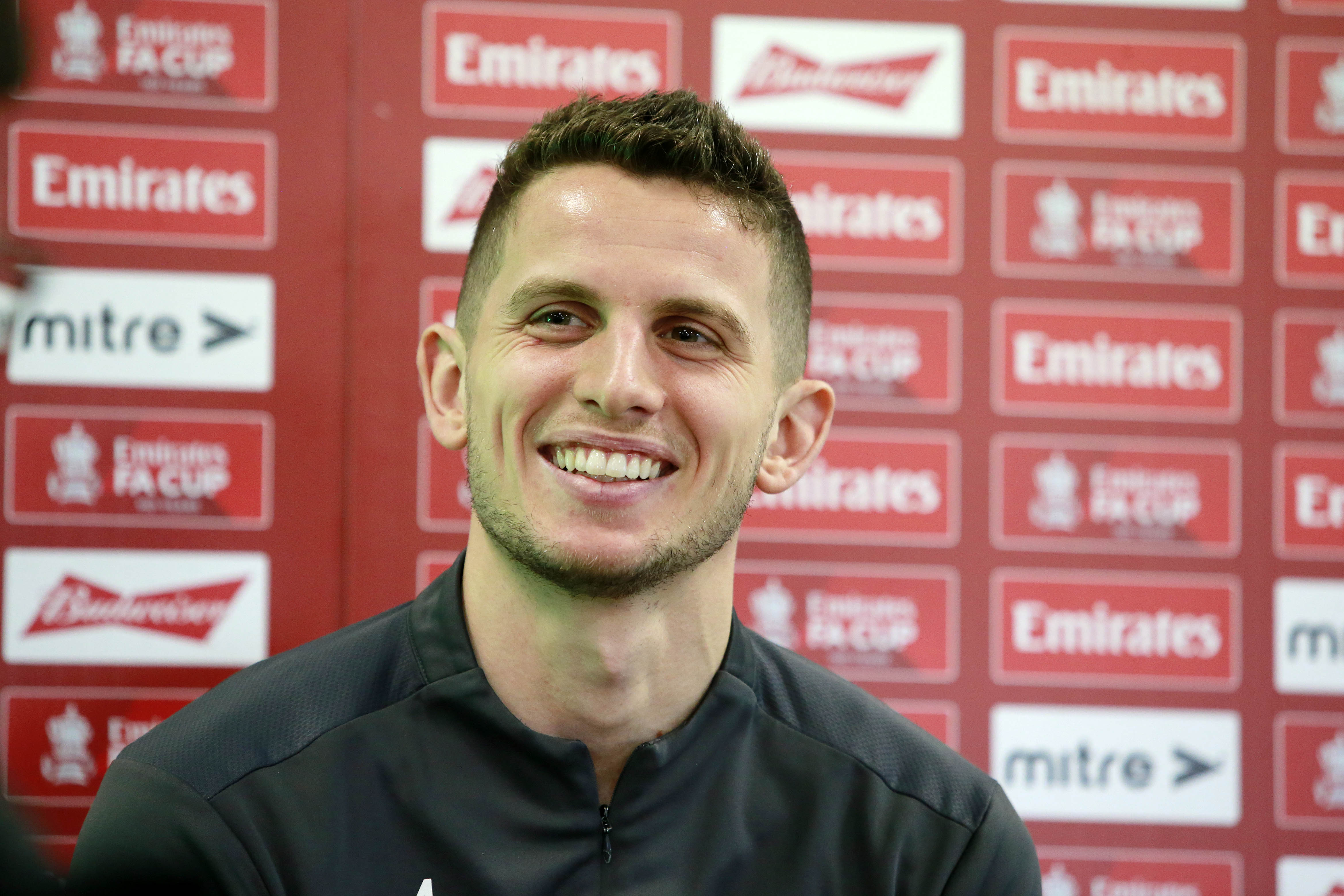 He joined as a six-year-old, signed his first contract aged just nine, won the FA Youth Cup at 18 before leaving the club to further his career at 22.

On Saturday, he will get the chance to do what he has always dreamt of and walk out in front of a full house at Stamford Bridge as a first team player.

“Coming out to a packed Stamford Bridge is going to be something I dreamt of from when I was a little boy.”

When Argyle take on Chelsea in the fourth round of the Emirates FA Cup, Jordan will accomplish something that he thought might not ever happen.

“Being 26 years old, the majority of my life was spent at Chelsea, it was where I grew up and to go back there will be great.”

Coming through the ranks with the likes of Dominic Solanke, Tammy Abraham, Andreas Christensen and Ruben Loftus-Cheek, Jordan was highly thought of at Chelsea.

He travelled with the first team in pre-season tours and trained with the likes of Deco, John Terry, Frank Lampard and Didier Drogba from the age of 15.

So, to finally get the chance to show what he can do at a ground where he used to sit and watch his heroes, is something he cannot wait for.

“It’s obviously going to be amazing.

“I have had the opportunity to play there in some big games but not in front of the size of crowd they are expecting on Saturday.

“I would have obviously liked to do it as a Chelsea player but to do it as an Argyle player is something I am incredibly proud of.

“I will have all my family there but unfortunately won’t have my grandad there, he passed away during the pandemic, but I am sure it’ll be something for him as well.”

It will obviously be an emotional occasion for Jordan, who will be hoping he can lock horns with a couple of his former teammates.

Both Christensen and Loftus-Cheek played alongside Jordan as Chelsea won one of the most dramatic FA Youth Cup finals of all time, beating Fulham 7-6 in 2014.

“I want to come up against Ruben in midfield, I’ve never played against him before and I hope he plays.

“They are two top players who have played a lot of games for Chelsea, and I am sure have a lot more to give as well.

“Me and Ruben are good friends, we came through the ranks together and both of us were at the club from the age of nine.

“To come up against each other at Stamford Bridge in the FA Cup is something that will be really, really good.”

Despite all of the media attention and emotion around the game, Jordan is fully focussed on trying to get a result against his former side.

Chelsea are the current UEFA Champions League holders and fly out to compete in the FIFA World Club Cup on Sunday.

Argyle, though, will take just shy of 6,000 supporters to West London and the players are committed to putting on a show.

“Obviously it is a massive game for us, the club and the fans as well.

“I think it’s a game that the fans deserve; they’ve followed us tremendously through all the away games so far this season.

“There is more of a buzz I suppose it’s such a big game and I think it’s pretty much a sell-out.

“That buzz just naturally comes from coming up against some of the world’s best players. We cannot wait.”