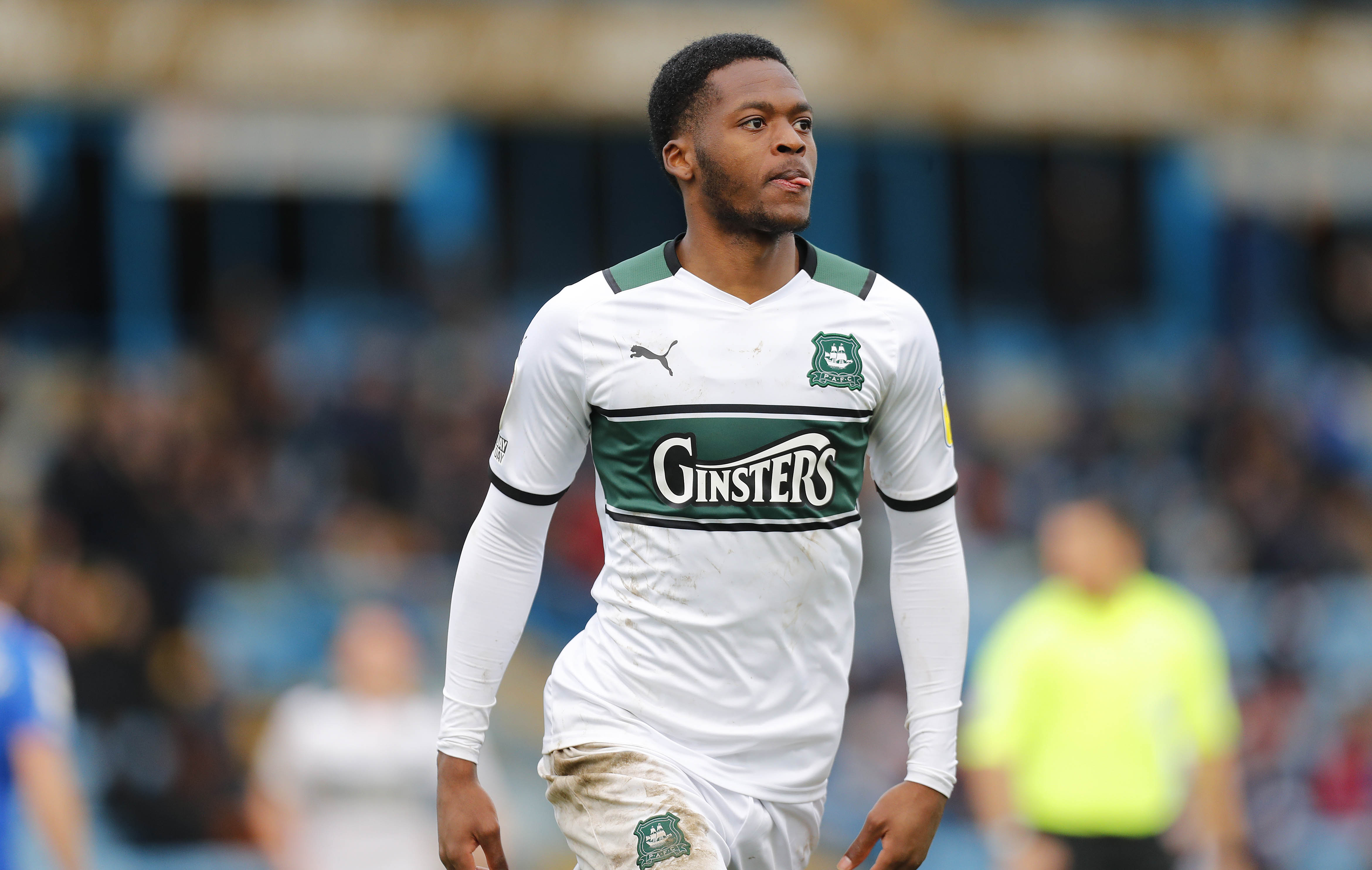 Jordon Garrick played a pivotal part in Argyle’s 2-0 victory over Gillingham on Saturday afternoon and was thrilled to help his team overcome their 41-year-old curse of not being able to beat the Gills away from home.

Seconds into the second half, with the score at 0-0, Jordon fired Argyle’s first shot on target towards the hosts’ net, and buried it confidently.

The word that he used to describe how he was feeling was simply, “Proud.”

“It was a tough one today,” he said, “it's a tough place to come, the weather was against both teams, the pitch wasn't amazing, but these are the places you have to come as a good team and get three points, that's what promotion chasing teams have to do.

“When you can see how a team are set out to play to make it difficult, be resolute, strong and physical, it can be tough, but I think the best teams always find a way whether that is from a set piece, from moments of magic or whatever it is, you just got to find a way.

“We're chasing promotion, so you have to do all you can to win.

“It was nice to get that goal. I think it came at a great time because we were building momentum, and it just took that one moment and then all of a sudden, the game is different, and the game opened up.

“It was good to get it over the line; a 2-0 win and another clean sheet for the defenders and Coops.”

It’s clear to see that the group of strikers are all influential in Argyle’s push up the Sky Bet League One table as each of them put on impressive and important displays, and Jordon confirmed this by saying:

“We're a tight knit unit, we've got love for each other.

“The gaffer says to us all the time, ‘make sure you keep showing that you guys are doing the business right now.’

“It’s fine details like the tactics of the game, and the analysis is spot on for who the staff think should play.”

Over 800 Argyle fans travelled up to Kent and got soaked in the uncovered away end.

Jordon spoke admirably about the Green Army and the numbers that they travel in, no matter where or when the games are.

He said: “These guys are built different, they are fantastic. They literally go everywhere up and down the country, spend their hard-earned money to get to places so all I can do is send as much love as I can.

“It doesn't go unnoticed, we appreciate them and in games like today, the energy just transcends on to the players, so they are massive for us and I just want to send all the love.”