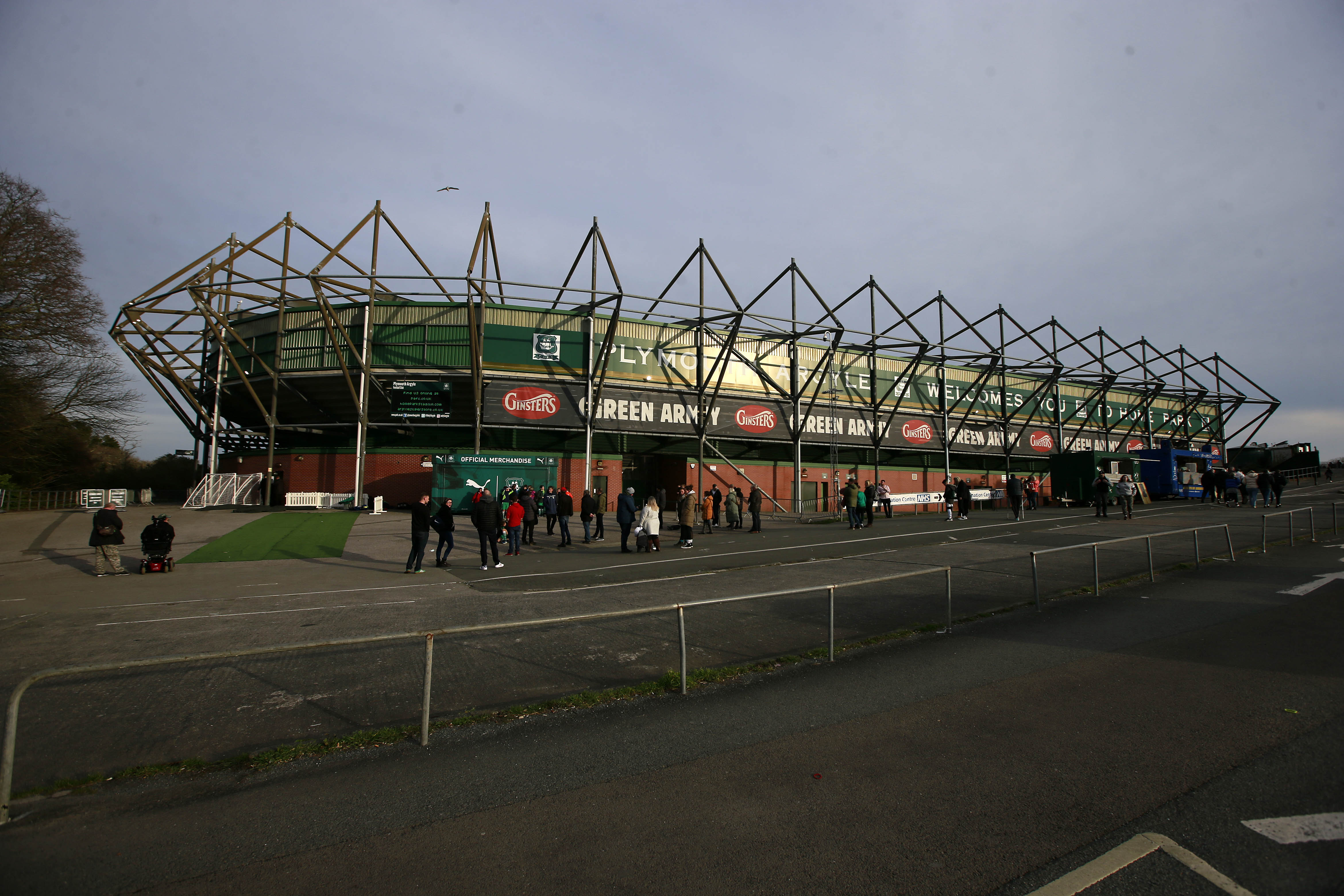 With improvements being made across the Home Park site this summer, including seat replacement in the Lyndhurst Road Stand, a big screen, higher Home Park works and important environmental enhancements, the Green Army will have their say in the next development at the Theatre of Greens.

Pictures of Argyle legends from the past, along with iconic moments in the club’s history, will be placed on the outside of the stadium, enhancing the look and feel of Home Park.

A number of images will adorn the exterior of Home Park, and the decision on who makes it will be chosen by you, the supporters.

Over the next week fans will vote on an all-time Argyle XI, with 11 substitutes, and the players with the most votes from each position will be put up around the stadium.

Going for a traditional 4-4-2 formation, four players have been shortlisted for each position, with the names compiled using the recent 'Greatest Pilgrims' fan vote with the Big Green Lottery in 2019. Current players have been omitted from the voting during this time in order to be fair to all squad members, as well as provide a lasting tribute to iconic players from previous eras.

When the final votes are in and the players chosen, you will be able to see the line-up of legends all around Home Park in the coming weeks and months.

On top of this, iconic moments from Argyle’s history will also be on display, immortalising iconic club moments at the Theatre of Greens.

The iconic moments will include Argyle's win over Pele's Santos in 1973, two visits to domestic cup semi finals, and play-off success at Wembley in 1996, among others.

From Wednesday, 15 June a daily vote on the club’s Twitter feed will take place for your chance to vote on the legends line-up. 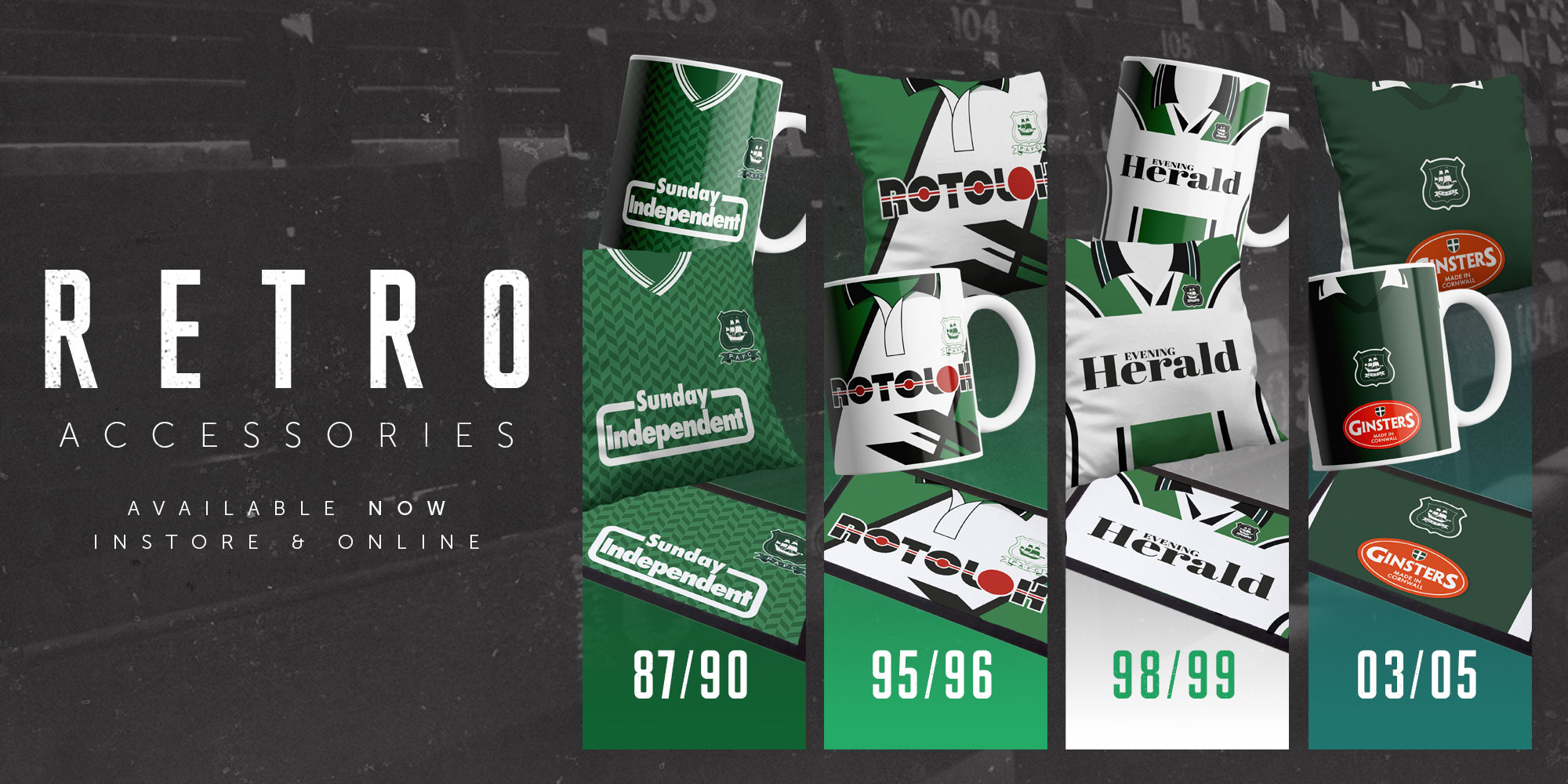