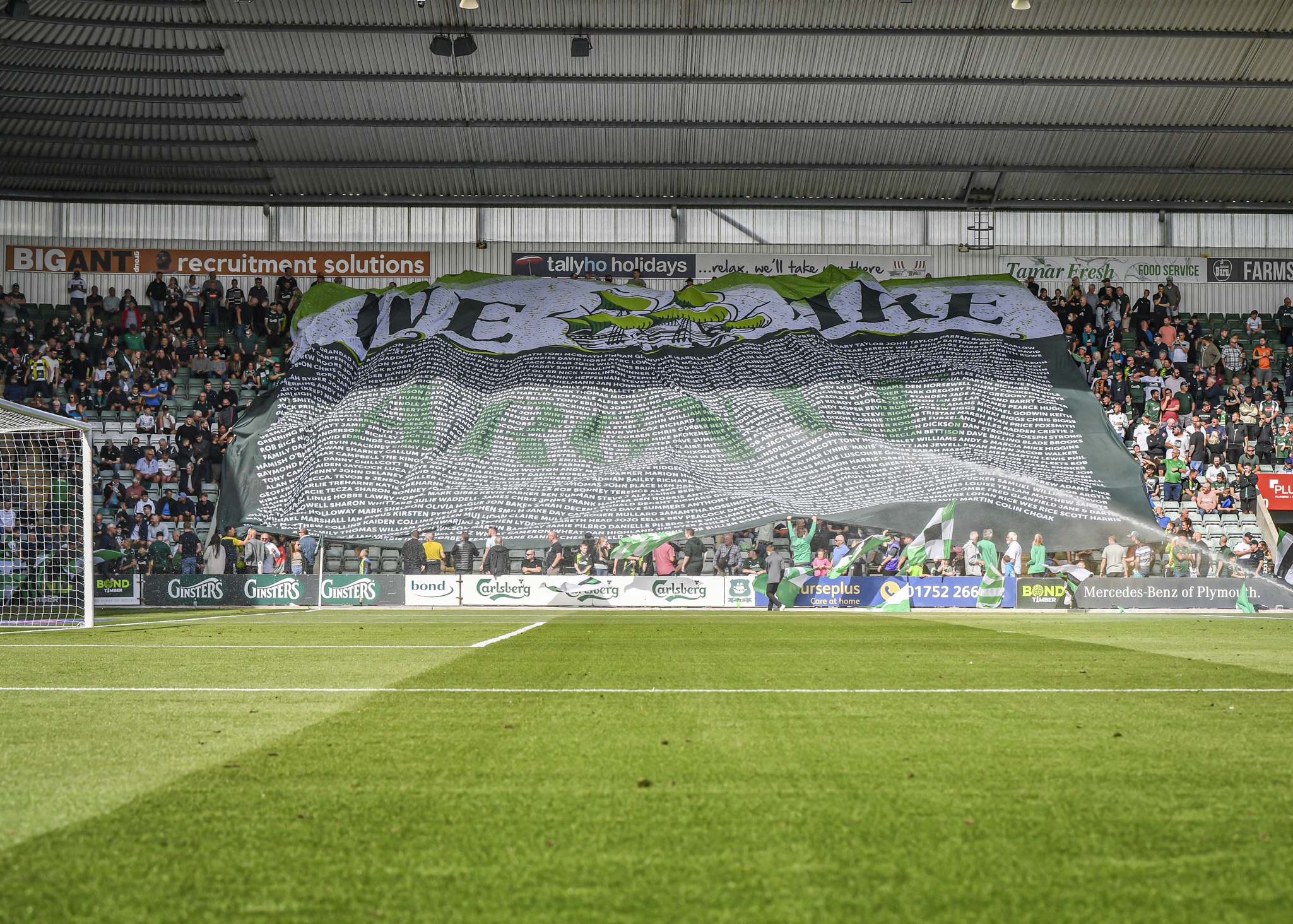 Tickets for our trip to Lincoln City will be available to purchase for season-ticket holders from Monday, 20 September, a 9.30am.

The Greens travel to the LNER Stadium to kick-off October after a very positive start to life in Sky Bet League One.

Season-ticket holders benefit from an exclusive sales window for the trip to Lincolnshire that lasts until 9.30am on Thursday, 23 September, at which point, flexi ticket holders and Big Green Lottery members can also purchase tickets.

During the priority sales windows, supporters can redeem one ticket per season/flexi ticket or Big Green Lottery membership held.

Remaining tickets will be placed on general sale from Monday, 27 September. Supporters are advised that this is an all-ticket fixture, and to purchase their tickets in advance of the game.

There are four allocated wheelchair tickets, as well as four parking bays for blue badge holders. Supporters are advised that these need to be booked in advance by calling 01522 880011, and are charged at £5.

The Miles Away Travel Club coaches will depart from outside of the Devonport End at 5.45am. Prices are as follows:

Tickets for the following fixture, at home to Burton Albion seven days later, will also go on sale to flexi ticket holders and Big Green Lottery members from Monday, 20 September, at 9.30am.

During the priority sales windows, supporters can redeem one ticket per flexi ticket or Big Green Lottery membership held.

The priority window for flexi ticket holders and Big Green Lottery members lasts until Monday, 27 September, at 9.30am – at which point tickets will be placed on general sale.