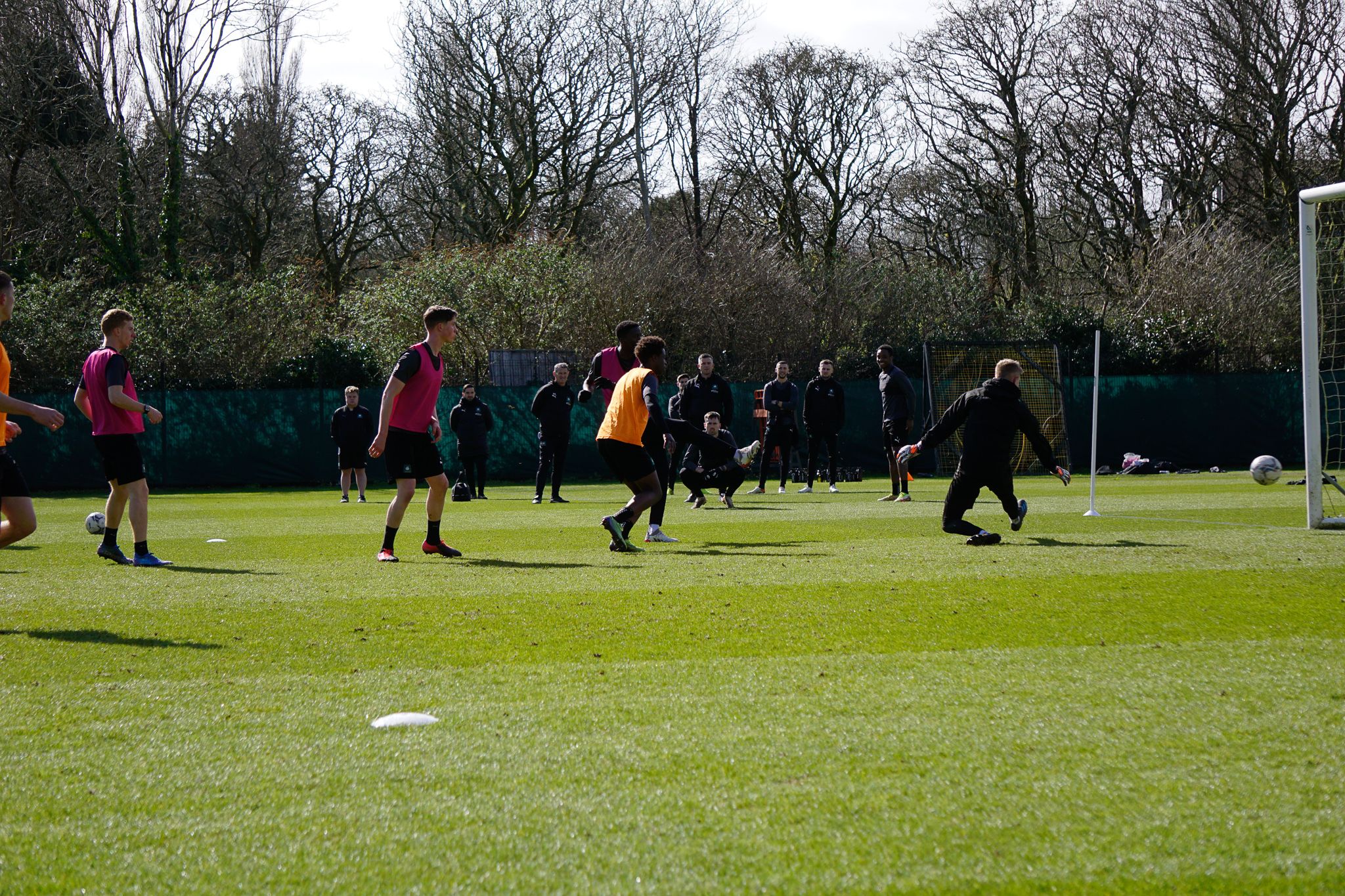 A Look at Accrington

With eight wins from ten games, four clean sheets in a row and victories over play off rivals Bolton Wanderers and Portsmouth in their last two games, Argyle’s form is impeccable.

This Saturday though, they come up against an Accrington Stanley side that held an in form Sheffield Wednesday side to a 1-1 draw at Hillsborough on Tuesday and will be looking to do the same to another play off chasing side.

Accrington will make the five-and-a-half-hour journey down to Devon positioned at 12th in Sky Bet League One looking to get their first win against Argyle since 2019.

In those three years, the Greens have seen a multitude of changes.

Argyle have witnessed the heartache of relegation, the joy of promotion and now, with Steven Schumacher at the helm, the Green Army are hoping got a return to Sky Bet Championship for the first time since 2010.

Stanley in the meantime, have built consistency. They’ve maintained mid-table finishes in Sky Bet League One since their promotion back in 2018 and looking good for their highest ever league position.

Being 16 points off the top six, it might appear that Accrington have little to play for, however Steven Schumacher is all too aware of their dangers, “John Coleman won’t allow the players to step off the gas,” he told the media.

“They’ve had a good season, picked up good results against Wycombe, Charlton, and Sheffield Wednesday.

“We always know what John Coleman and Jimmy Bell’s sides are like, they work really hard, and they’ve got a good team spirit.”

Their form recently has been inconsistent. They have failed to keep a clean sheet in seven games, with their last coming against Oxford United in early February, a stark contrast to Argyle.

The Greens are currently enjoying one of their best spells of the season, keeping clean sheets in eight of their last ten matches - Accrington Stanley have kept nine all season.

Currently in fifth position, level on points with fourth placed Oxford United and with a game in hand, the excitement has been building around PL2.

Earlier in the season, Argyle saw off Accrington Stanley in clinical fashion, winning 4-1 at the Wham Stadium.

Scoring In the away fixture from close range, Ryan Hardie will look to inflict more damage on Stanley this weekend and extend his tally as Argyle’s top scorer this season.

Conor Grant will be assessed ahead of the weekend after missing Tuesday’s win.

Mitch Clark returns from a three-match ban, but Tommy Leigh sits out the second game of his suspension.

Saturday’s game has tickets still available and can be bought from the Home Park Ticket Office. You can buy them in person, by calling 01752907700 or online at www.argyletickets.com

If you cannot make the game, then it is available to watch or listen to on Argyle TV.

Our pre-match show, hosted by Charlie Price and Ian Stonebridge, will be free to watch on the club's YouTube channel from 2pm.