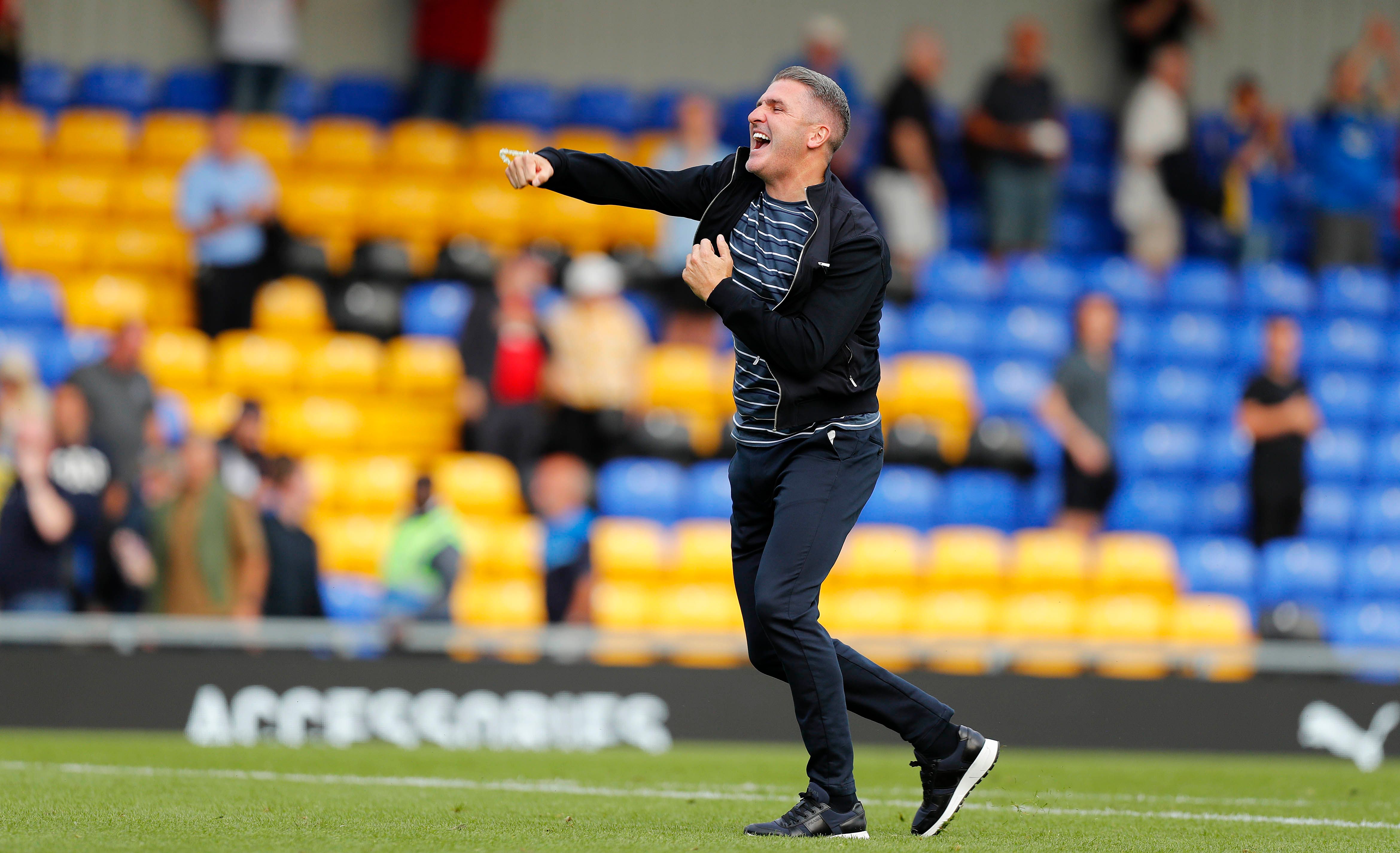 Ryan Lowe has once again praised the attitude of his players after their 1-0 win over AFC Wimbledon on Saturday.

Ryan Hardie scored the only goal of the game just after half-time as the Pilgrims made it back-to-back clean sheets in Sky Bet League One.

After the 3-0 victory over Sheffield Wednesday last week, the Greens came into the game full of confidence and had to soak up a lot of pressure from Wimbledon.

The way the side stuck to the plans they were given to nullify the Wombles’ attack was pleasing for Ryan.

He said, “We rode it a little bit in the first 20 minutes. They’re a good team, we know that. I thought we were excellent in our defending.

“This is a really tough place to come, not many teams will come here and do well as we have seen so far.

Argyle became only the second team to stop AFC Wimbledon from scoring and were thankful to their ‘keeper Michael Cooper for some important saves in the first half.

Once again, the defence of James Wilson, Dan Scarr and Brendan Galloway were impressive in front of him as the Greens picked up their fourth clean sheet of the league season.

Ryan said, “We gave the lads the game plan all week and I think we nullified them really. I thought our lads were excellent from front to back.

“We can still do better with the ball but we scored a fantastic goal and go away from the game with the points.”

The win sees Argyle climb to fourth in the Sky Bet League One table with four wins from the opening seven games.

But the boss, who was celebrating his 43rd birthday, was keen to stress that people shouldn’t be getting too carried away.

“I think we still have more in the tank. We played well today but we can play better and that’s what we’ll try and do.”

Happy Birthday gaffer. We hope you enjoyed it!