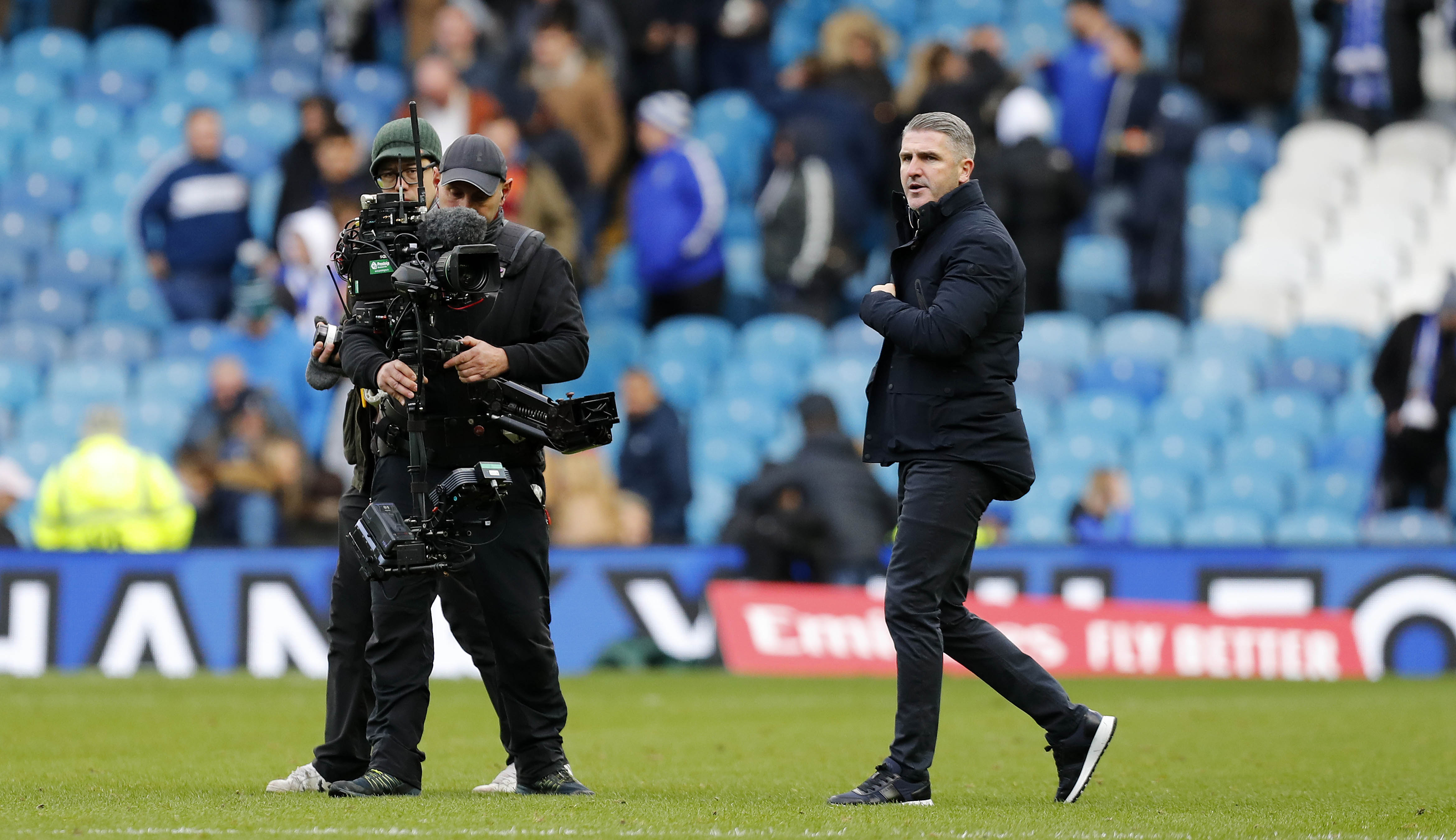 Argyle manager Ryan Lowe was satisfied with his team's performance in their 0-0 Emirates FA Cup draw at Sheffield Wednesday but urged his side to be more clinical in the final third.

The Greens controlled the opening stages at Hillsborough, but were unable to convert promising patterns of play into clear goalscoring opportunities, and the Owls came back strong as the game reached its conclusion - with the Argyle defence having to stand firm towards the end.

“The performance was okay,” Ryan said. “I thought when we got to the final third it wasn’t quite as we’ve been, and I want that little bit of excitement up there. The defence were resolute and kept a clean sheet.

“The second half, they got in a few areas and caused us a couple of problems and we’ll look at that because we know we’re definitely not the finished article, but in terms of us in the first half I thought top end of the pitch we just weren’t quite right and if we had been there would’ve been opportunities for us to score.

“Overall, we definitely weren’t clinical enough so I’m disappointed with that aspect, but happy with the performance and the clean sheet.”

The stalemate means that the two sides will meet again at Home Park, with the fixture date to be confirmed in the coming days, as well as Argyle's prospective second round opponents.

Lowe said: “In any FA Cup you want to be in the hat. We’ll have our place rocking and bouncing on a Tuesday night when Sheffield Wednesday come visiting again and that’s what we want. It’s another good game.

“The FA Cup is a good cup so we will now focus on Accrington and then when the time’s right to play Sheffield Wednesday [in the replay], we’ll look forward to that.”

Although the Greens were unable to win the game, the clean sheet at Hillsborough is further evidence of the Pilgrims' defensive solidity this season - a far cry from where they were in the previous campaign.

Lowe said: “We know that we’ve come on leaps and bounds, we know we’ve come far. We are resolute, we are solid, we are good in possession, we’re good out of possession.

“Ultimately, I think in terms of where we are now, we’re a lot better equipped with a lot better personnel, better in the way we play.

“I always want the best. We know we’ve come a long way, but we keep learning every day.”