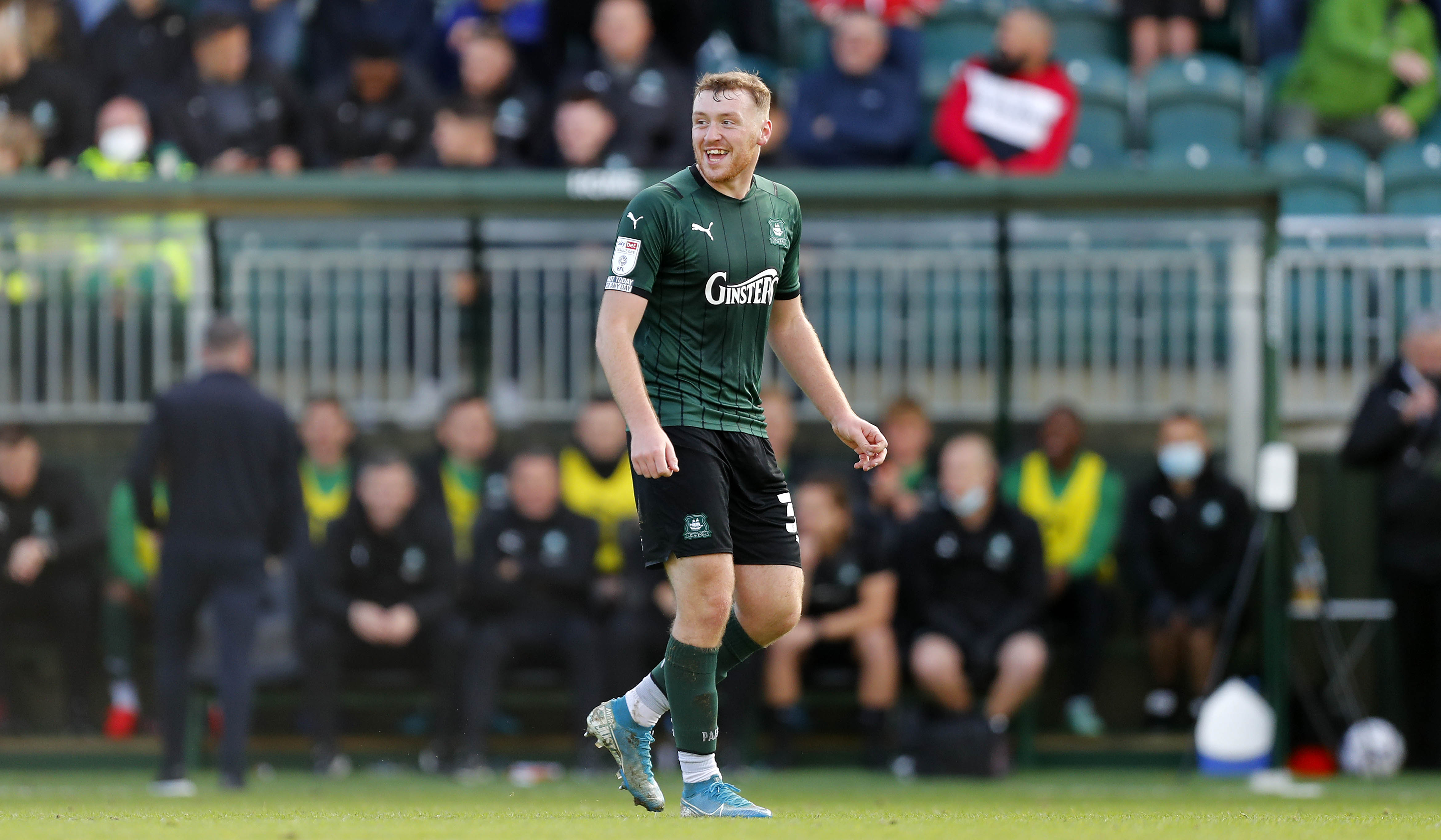 Luke Jephcott has been selected for the Wales under-21 squad for their European Championship qualifying matches against Gibraltar and Switzerland.

The striker, who has six goals so far this season, has played six times for the under-21 side and started in their last game away to the Netherlands.

The young Dragons have lost their last two qualifiers and lie fifth in Group E after four matches.

They travel to bottom side Gibraltar on Friday, 12 November before heading back to Wales to take on Switzerland on Tuesday, 16 November at Newport County AFC’s Rodney Parade.

Luke’s call up means he will be unavailable for the Greens’ trip to Accrington Stanley on Saturday, 13 November but will re-join his club teammates for the clash with Charlton Athletic a week later.

All the best Luke!