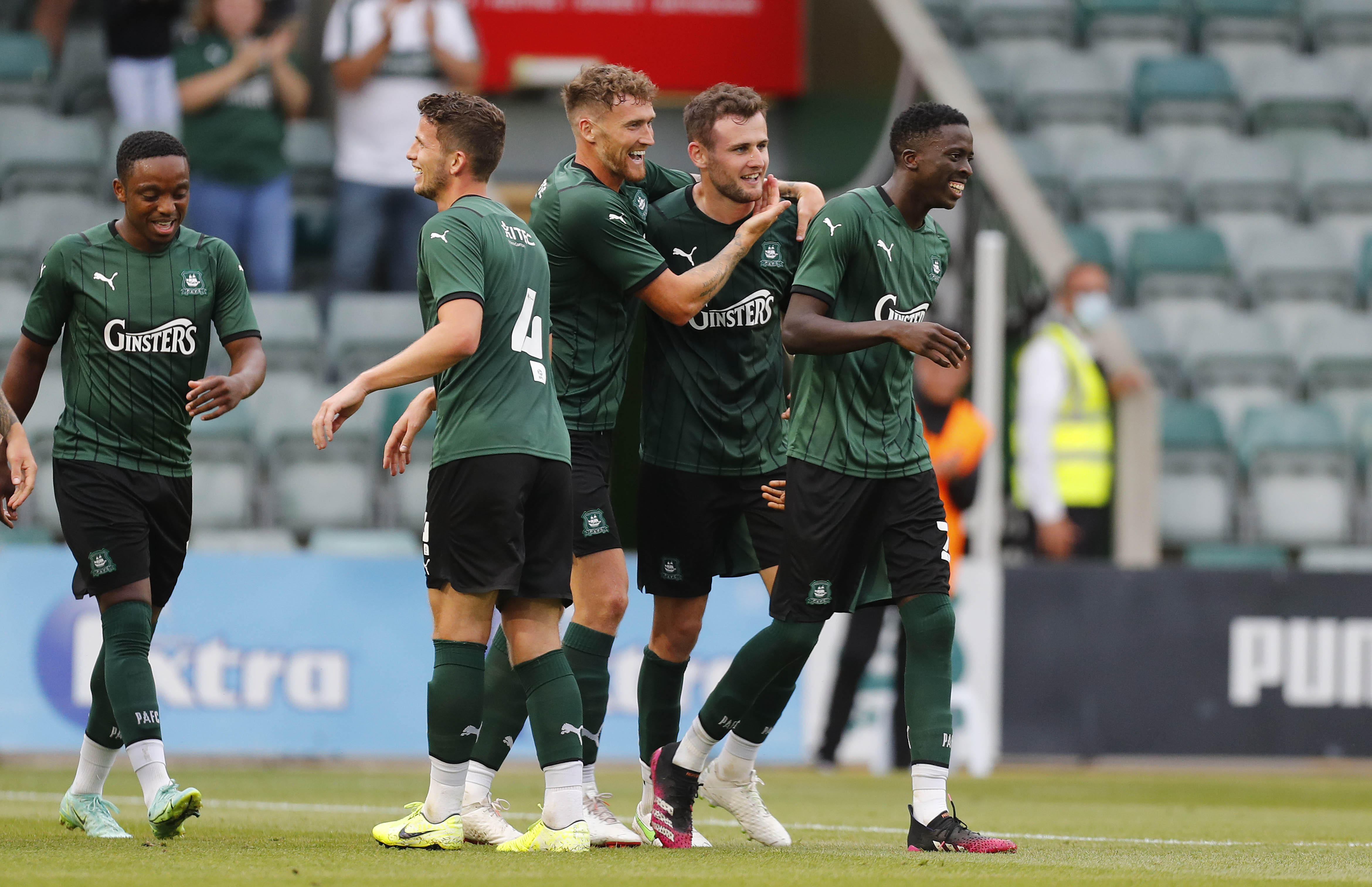 Macaulay positive ahead of Dale trip

Macaulay Gillesphey admits that the players are fully focussed on getting back to winning ways and will make sure that happens on Sunday, in the second round of the Emirates FA Cup against Rochdale.

The defender who has started four out of the last five games, revealed the mood within the camp is high and the entire squad is keen to put a difficult week behind them.

He said “Training has been good, and it’s been really positive.

“The gaffer and coaches have created a positive environment, and everyone is wanting to keep working hard.”

The Greens travel to the Crown Oil Arena for a 12:15pm kick off in a second-round tie which will be broadcast live on ITV.

They take on a Rochdale side who sit 13th in Sky Bet League Two and who are unbeaten in six matches.

“They’ll be desperate to win and will give it everything,” Macaulay continued.

“They might look at our recent form and think they have a chance, but we should just treat it as another important game.

“We need to get back to winning ways and have to keep doing what we’ve been doing all season.”

Argyle enjoyed a good run in the Emirates FA Cup last season, beating Charlton Athletic, Lincoln City and Huddersfield Town in their run to the fourth round.

The magic of the cup is not lost on Macaulay, who after a two-year stint out in Australia, still holds the competition in the highest regard.

He said, “It has a slightly different buzz about it – you can come up against any sort of team in the cup.

“I don’t have great memories of the FA Cup growing up being a Newcastle fan - they were pretty useless in the cup really.

“As a player though, I remember playing Everton in the third round and that was a good and bad experience. We got beat but it’s always good to play against the big teams.”

As well as being an opportunity to progress to the third round for the second year in a row, it also gives the players a chance to get back to the form which saw them lead Sky Bet League One for over a month.

Macaulay said, “The most important thing is concentrating on the next game and that is Rochdale away, I feel it is going to be a real test.

“At the same time, we have to turn it around and will be at the top of our game – it should be an entertaining watch.”