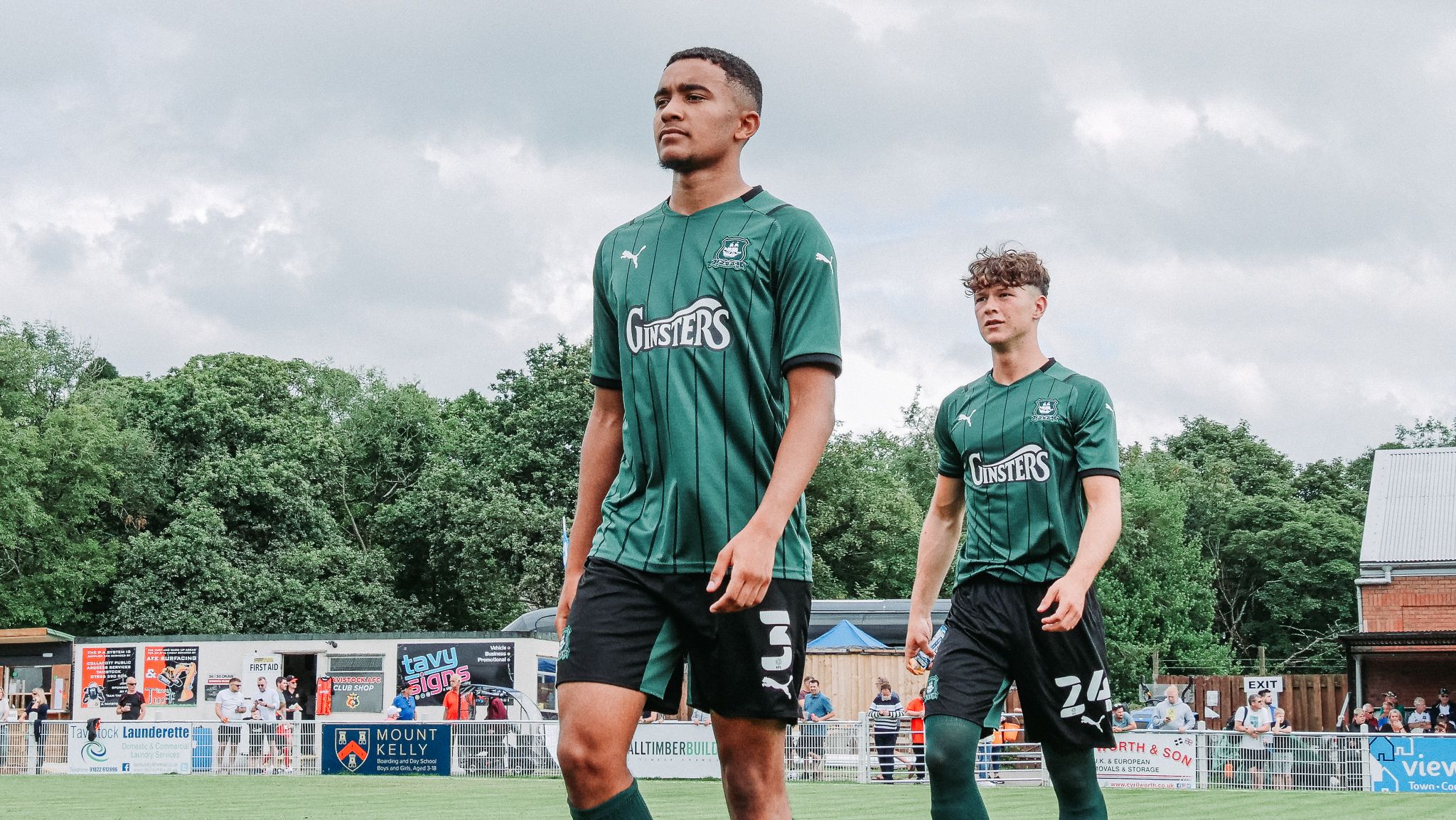 Second half goals from Oscar Massey and Jamal Salawu ensured that the Pilgrims moved within a point of third placed Portsmouth with a game in hand.

Although the margin of victory could have been greater, Way was still pleased with the overall performance of his side.

He said, "We had some excellent spells of possession but unfortunately we could not turn the majority of it into goals."

"As a coach it's very rewarding to see what we have worked on in training to come to fruition in the games.

"There were some excellent individual performances and a real unity in the group and that gives us real momentum to keep fighting for that top spot." he added.

Although in complete control of the game it was not until the 10th minute of the second period that the Greens finally broke down the Gas defence.

Freddie Issaka did well in a one-on-one situation before supplying and excellent cross for Massey to head home his third goal in the last two games.

Argyle continued to play with assurance and five minutes from time that the points were confirmed.

Excellent individual play by Angel Waruih saw his shot crash back off the visitors’ post before Salawu snapped up the loose ball and score.

Five unbeaten in the league – the perfect way to sign off for Christmas.