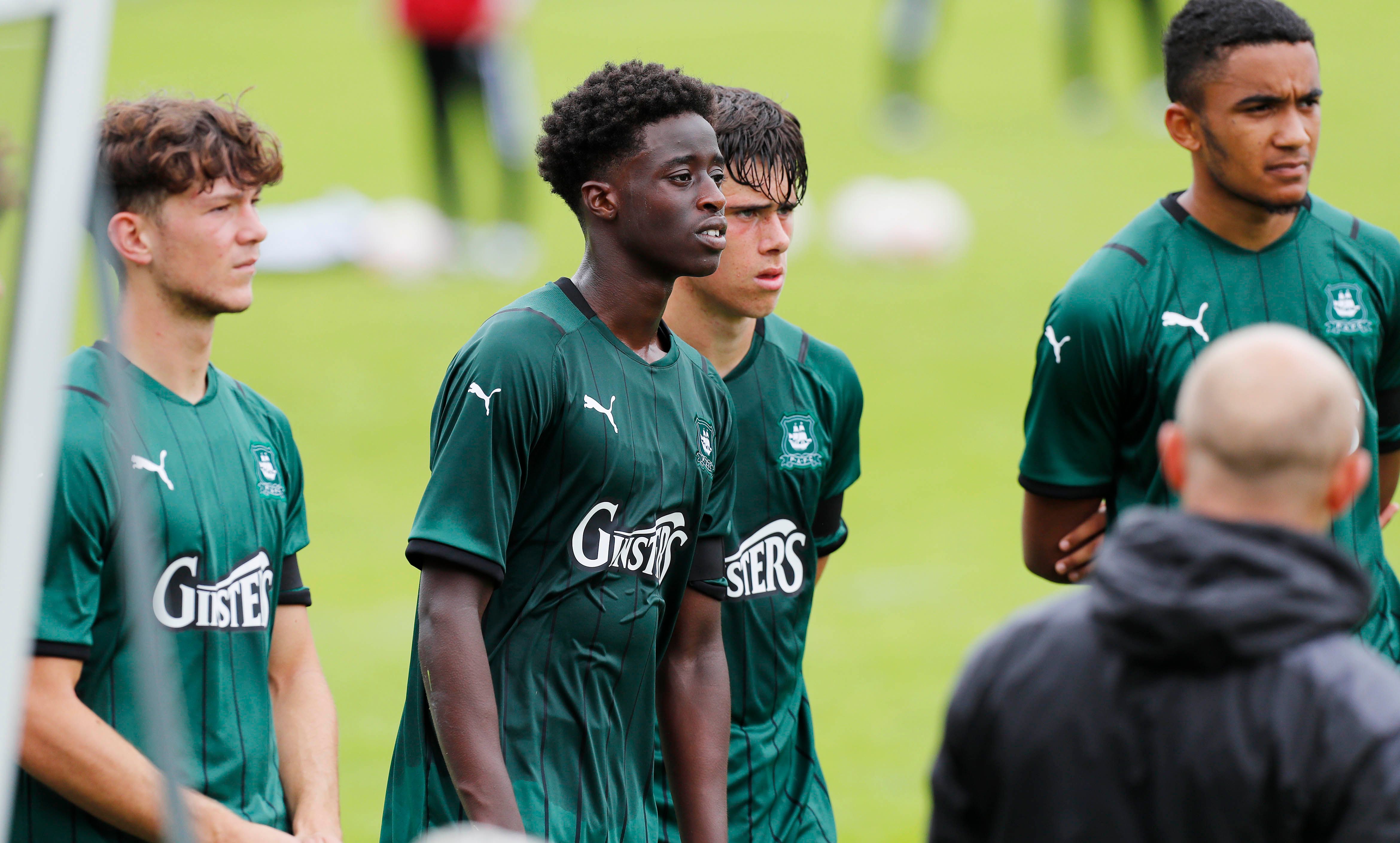 Argyle's Academy were soundly beaten by a Portsmouth side leading the way at the top of the EFL Youth Alliance league Southern section, going down 6-3 in Hampshire.

A Rhys Shirley's hat-trick could not prevent Argyle's youngsters suffering their heaviest defeat of the  season and ending their run of three consecutive Youth Alliance league victories in the process.

The young Greens got off to a slow start and found themselves 5-0 down before the goals started to come.

Two of those strikes came before half time interval but Pompey were to add a sixth in the second half before Shirley completed his treble and the game's scoring.

It may have been a humbling morning for Darren Way's side but they showed some resilience to reduce the deficit and could have maybe added a couple more towards the end of the game.

A success story to come from the game was that under-15 regular, Jensen Ireland made his under-18 debut, coming on for Caleb Roberts in the second half.

Another bright note from the trip to Portsmouth is that Argyle's under-16s beat their counterparts 2-1.