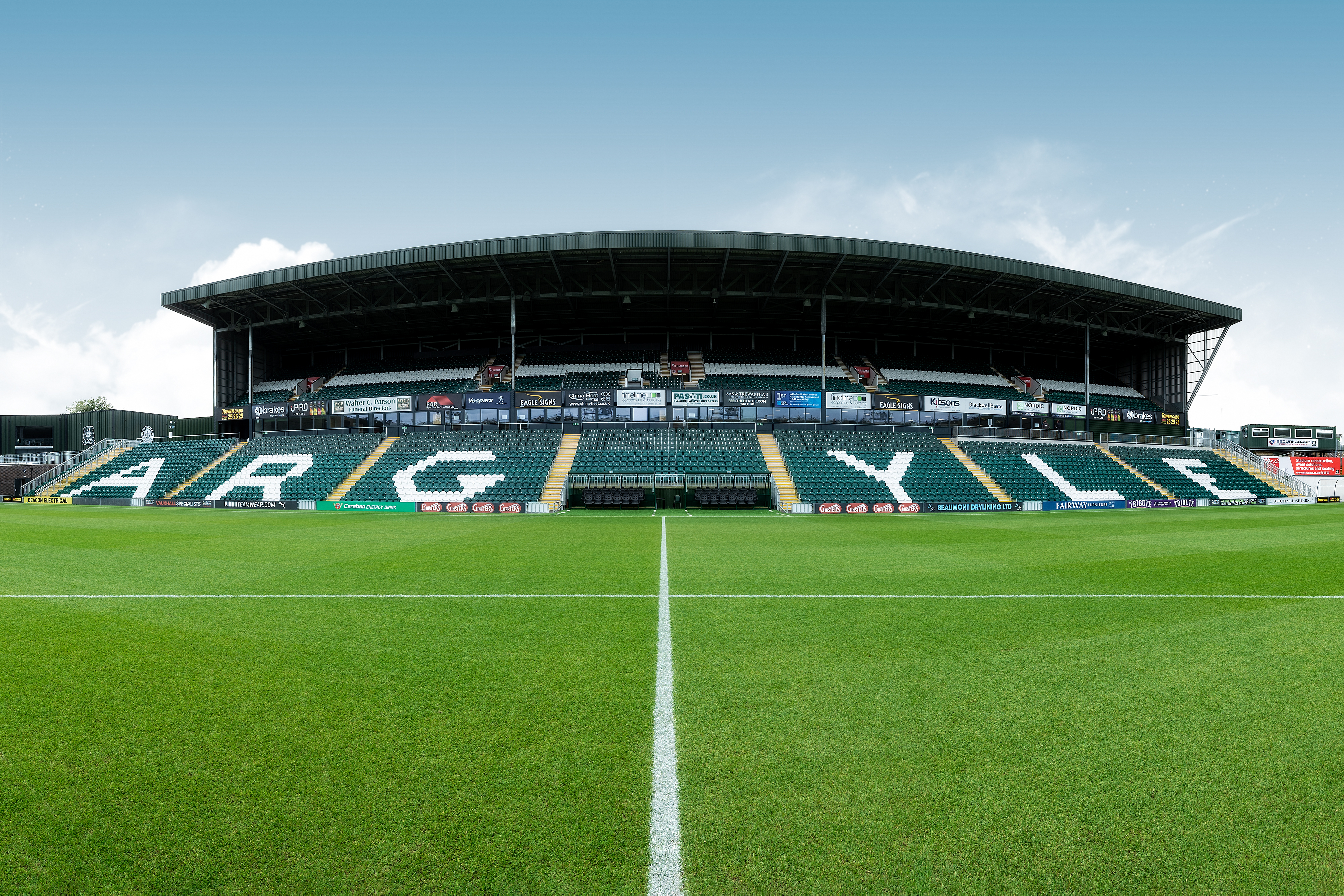 Following our recent announcement that the Upper Mayflower Grandstand has been granted a trial to operate at 75% for the 22/23 season, an extremely limited number of season ticket seats have become available in this area.

As migration to the Upper Mayflower Grandstand was unavailable during seat moving week, the Home Park Ticket Office team will open a time-limited window of two working days for supporters who already hold 22/23 season tickets to migrate across. This migration period begins at 10am on Monday, 27 June, and ends at 3pm on Tuesday, 28 June.

Supporters are advised that any remaining season ticket seats in the Upper Mayflower Grandstand will be made available for General Sale upon completion of this migration window.

As the Upper Mayflower Grandstand is only operational at 75% on a trial basis at this stage, the club is reluctant to over-sell into this area, given the potential reversal of the decision later in the season, should our Safety Advisory Group harbour sufficient concern. As such, the volume of season tickets sold in this area will remain below 75% in order to avoid disruption and displacement of supporters throughout the season.

Tickets will be made available up to the agreed 75% capacity on a match-by-match basis throughout the season.

Please call the Home Park Ticket Office on 01752 907700, or visit in person, to move your seat, during opening hours of 10am-3pm. Please note that if you are migrating from the Lower Mayflower Grandstand, you will be required to pay the difference in ticket price upon migration.